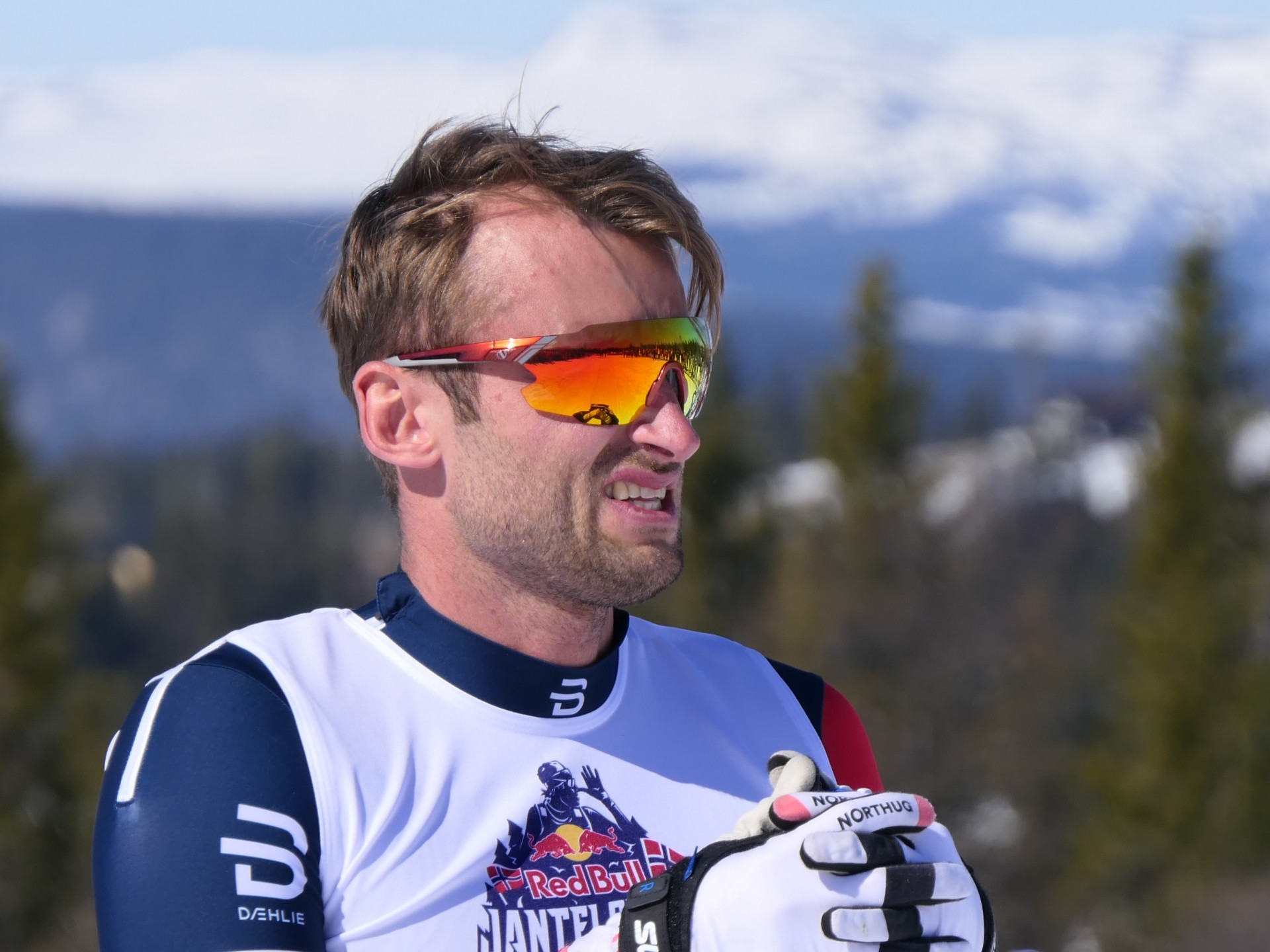 – Police was doing a routine speed check on E6 highway near Oslo airport on Thursday evening when they spotted a white Jaguar F-type doing 168 km/h in 110 zone. A brief chase resulted in a man behind the wheel being subjected to a “driving under influence ” test that delivered its verdict : Cocaine in blood.

Police got a warrant and did a search at home – found a small amount of white powder too. Northug was detained but set free pending investigation and trial.

– Everyone, of course, remembers his drunken driving and obstruction of justice sentence from 2014 ( claimed he was a passenger, real passenger claimed he was driving but the truth came out in investigation). Sentenced to 50 days in jail but allowed to do communal work instead. Also got a lifetime ban for driving – in Norway those are routinely commuted after 5 years of stellar behavior.

– Northug just finished filming Landskampen-2 reality show where he captains Team Norway. The show- the budget of which we’ll exceeds any of World Cup stage ones – was supposed to premier in September. The Landskampen-1 in which Northug also starred was a runaway success.

The news of Northug’s detention are headlining in Scandinavian and Finnish media on Friday afternoon – even in 2020 no other skier, active or otherwise, could compete with Petter in popularity.

You may also like:  Historic Monument And Rollerski Track In One? Come To Berlin!