“It’s a tough job. Hundreds of athletes and their parents from Norway and from all over Europe were calling me this year to ask whether they could come and take part in the competitions – and I had to tell No to all of them!”

One of the premier events of the international cross-country and biathlon seasons will take place this year as scheduled – but in a highly altered form.

What’s going to be business as usual:

All Norwegian stars of xcskiing and biathlon plus strongest Visma Ski Classics series teams will come to Sandness in western Norway as become a tradition. That includes the top juniors.

NRK, the national television broadcaster, will show all of the races, most of them live with their standard top-quality television production.

Therese Johaug will win the famed Lysebotn uphill race. Sorry, had to say that.

What will be amiss/different this year:

All the foreign stars that made a habit of attending ( and winning – check the last years’ results!) will not be there this year. That includes even those who live in Norway e.g. the Andrew Musgrave, Andrew Young and Jimmy Clugnet, to name but a few. Reason? “ it wouldn’t fair to all the Norwegians who are not allowed to participate as they are not a part of the national team”

You may also like:  New Visma Ski Classics Race Slots In Very Nicely

No satellite competitions. Blink Skifest always made a point of mixing true world stars and very young athletes or even newbees. One minute Ustiugov or Falla wins – next minute 10 year old kids run along the same cheering stands. Great idea – but not this year.

No spectators. Blink as well as somewhat rival Toppidrettsveka are so cool because they is always a mixture of competition and partying in the evening, both with their unique festive atmosphere that the winter World Cup stages, alas, lack.

No mass-starts. All races – including marquee Lysebotn climb – will be individual start with some special “socially responsible” rules on overtaking competitors.

There are silver linings in those pretty sad clouds:

The newly built Sandnes rollerkski/summer biathlon complex is all ready and will become the venue of the most competitions. We heared from several Blink-attending coaches that Sandnes track might actually be the best in the world for training purposes – let’s see how it works out as a competition arena. 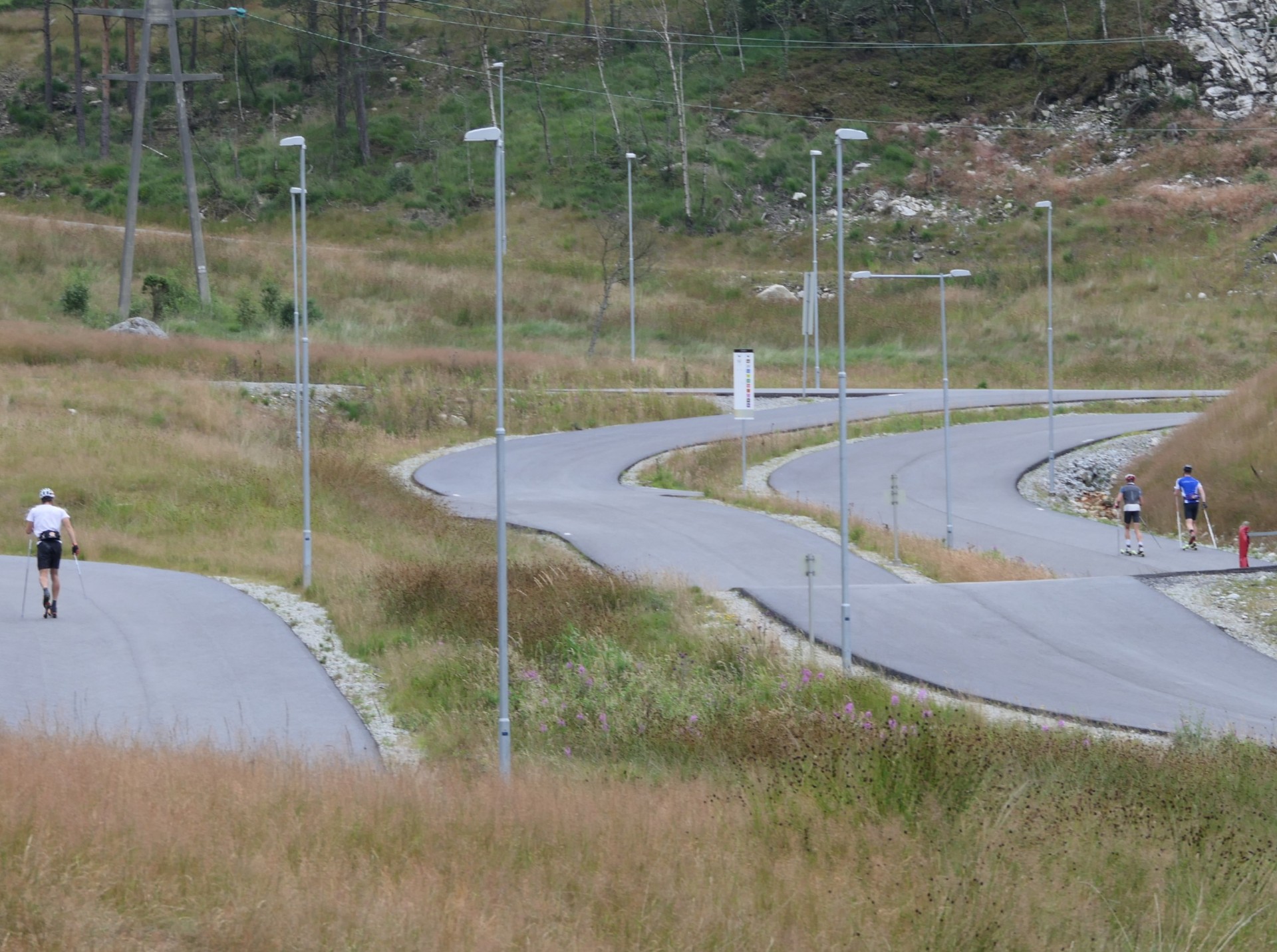 “The big upside is that Blink is the major event for NRK this summer! In 2020 we were expected to fight with the summer Olympic Games for the audience attention in Norway – now we are one of the very few big sporting events on TV in the summer! NRK will show no less than 21 hour of competitions – it’s a record!” says Idland

With Johaug, Klaebo & Co appearing in competitions on television for the first time since March, Blink Skifestis guaranteed the attention domestically and will stir quite a bit of an interest abroad. And it’s great to see the event surviving circumstances so daring as this year’s

You may also like:  Andy Liebner, USSPC Interview Part Two: Big Brands Are Doing All They Can To Keep Us Out Of Shops

“We will survive and will come back even stronger next year!” Idland promises. Many cheers to that! 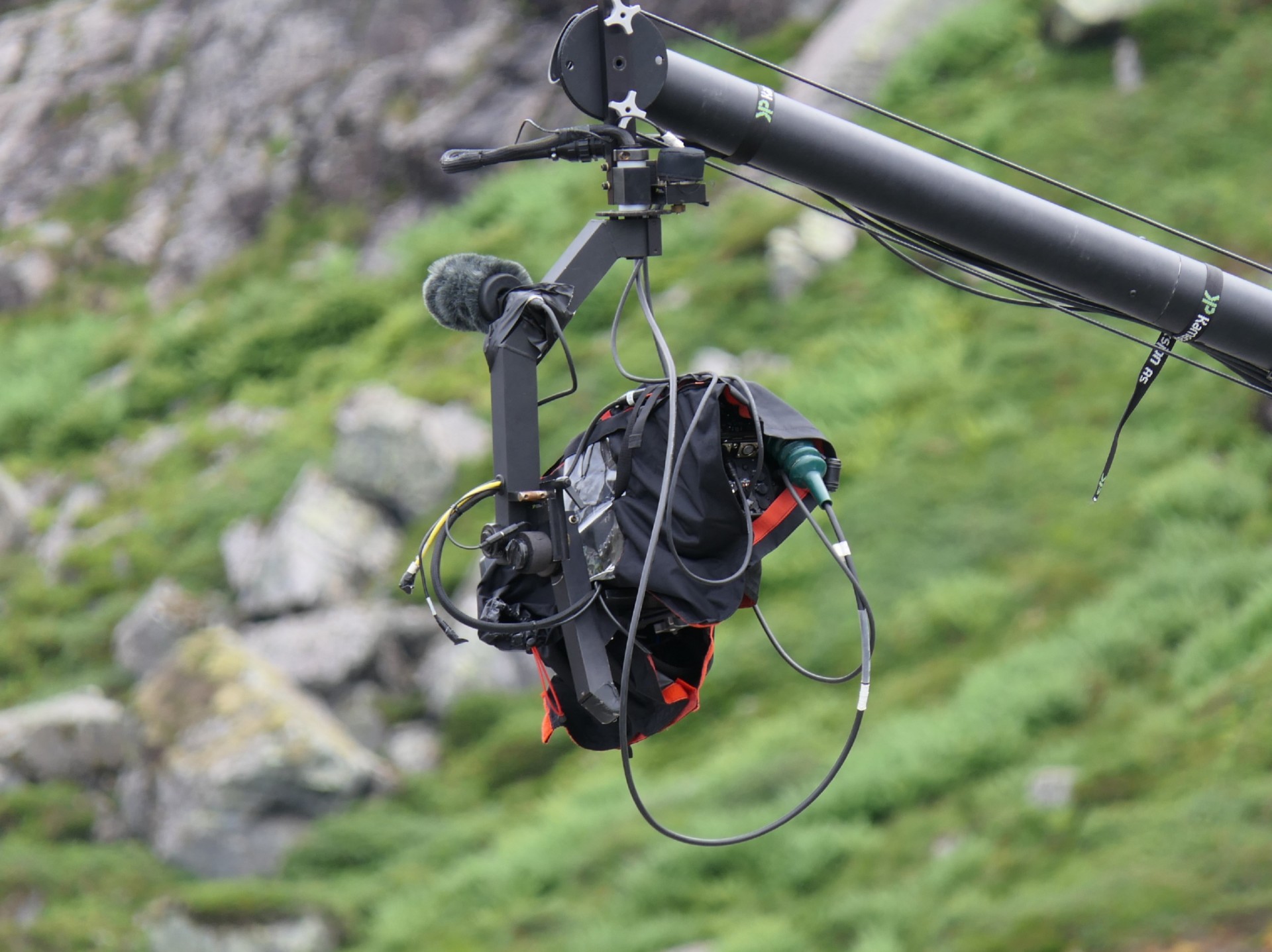