You, most likely, would know who Peter Schlickenrieder is. Still, let us remind you how versatile the life & career experiences of the chief trainer of the German crosscountry ski team are:

World class athlete with a silver of the Salt Lake City Olympics and several World Cup victories.
Trained economist and a founder of a sports marketing agency.
Experienced sport manager, a vice-president of the German Ski Association for over a decade.
Television expert and program host at the public German television, ARD.
Very successful author of several books.

With his combination of rugged good looks, intellect and eloquence in delivery , a 50 year old Bavarian is a true household name in the German speaking world. Let’s face it, Peter Schlickenrieder is much bigger, much more recognizable than the cross-country skiing as a sport for 80+ millions of Germans. And that’s something Peter to change.

Everybody knows that for variety of reasons Germany is the most important country for the winter sports, the xcskiing very much included – both as spectators’ sport and for the gear-producing industry. We won’t go as far as to say that what Mr.Schlickenrieder is telling us below is a formal request from Germany – but honestly, it’s high time bosses of the FIS started listening:

Now in Peter’s own words: 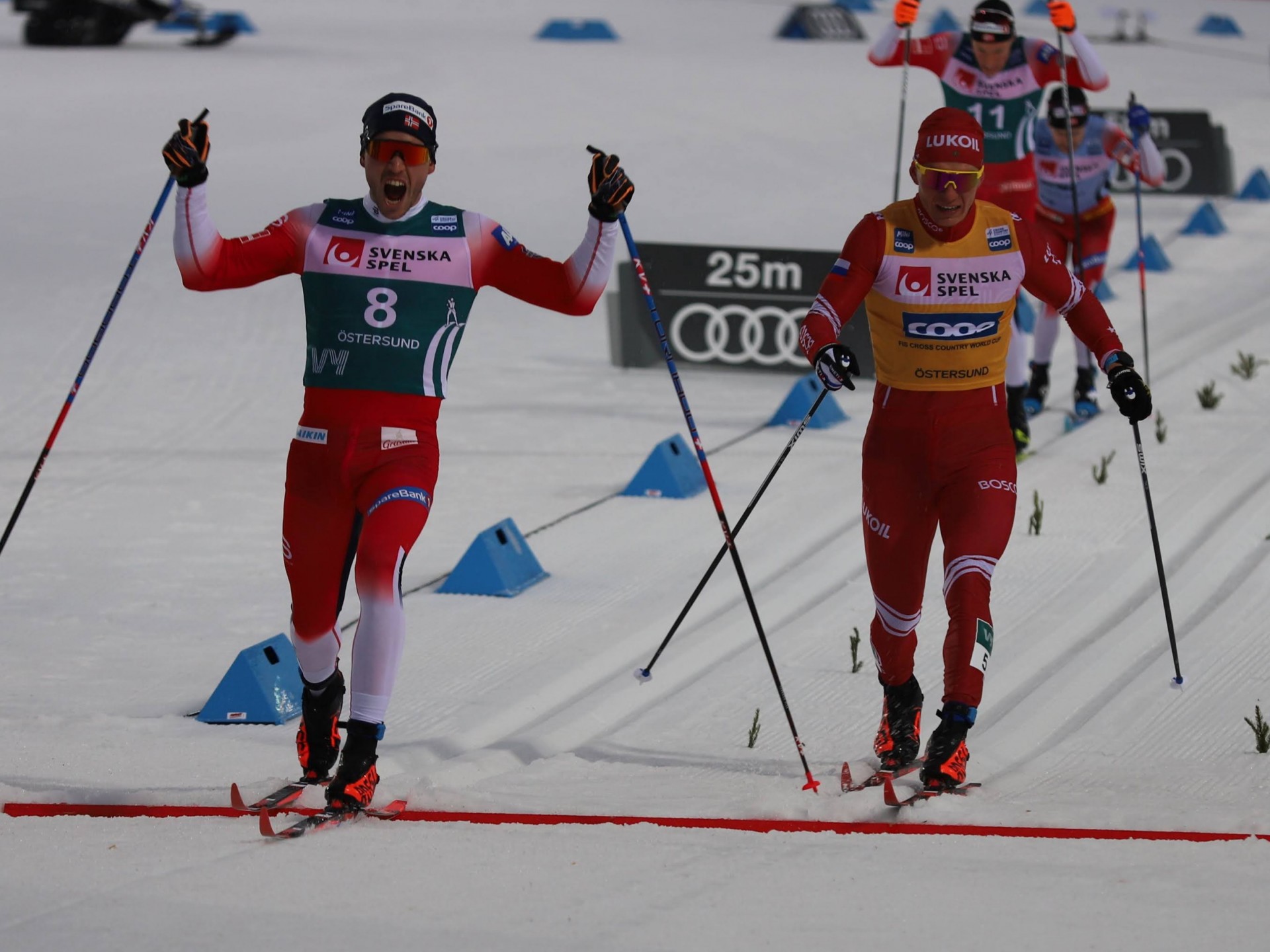 – We have great personalities and great nations in this sport, have thr sport with worldwide appeal, we have the sport that anybody could practice. But you have to bring back TV and put emphasys on the most spectacular parts of the program! 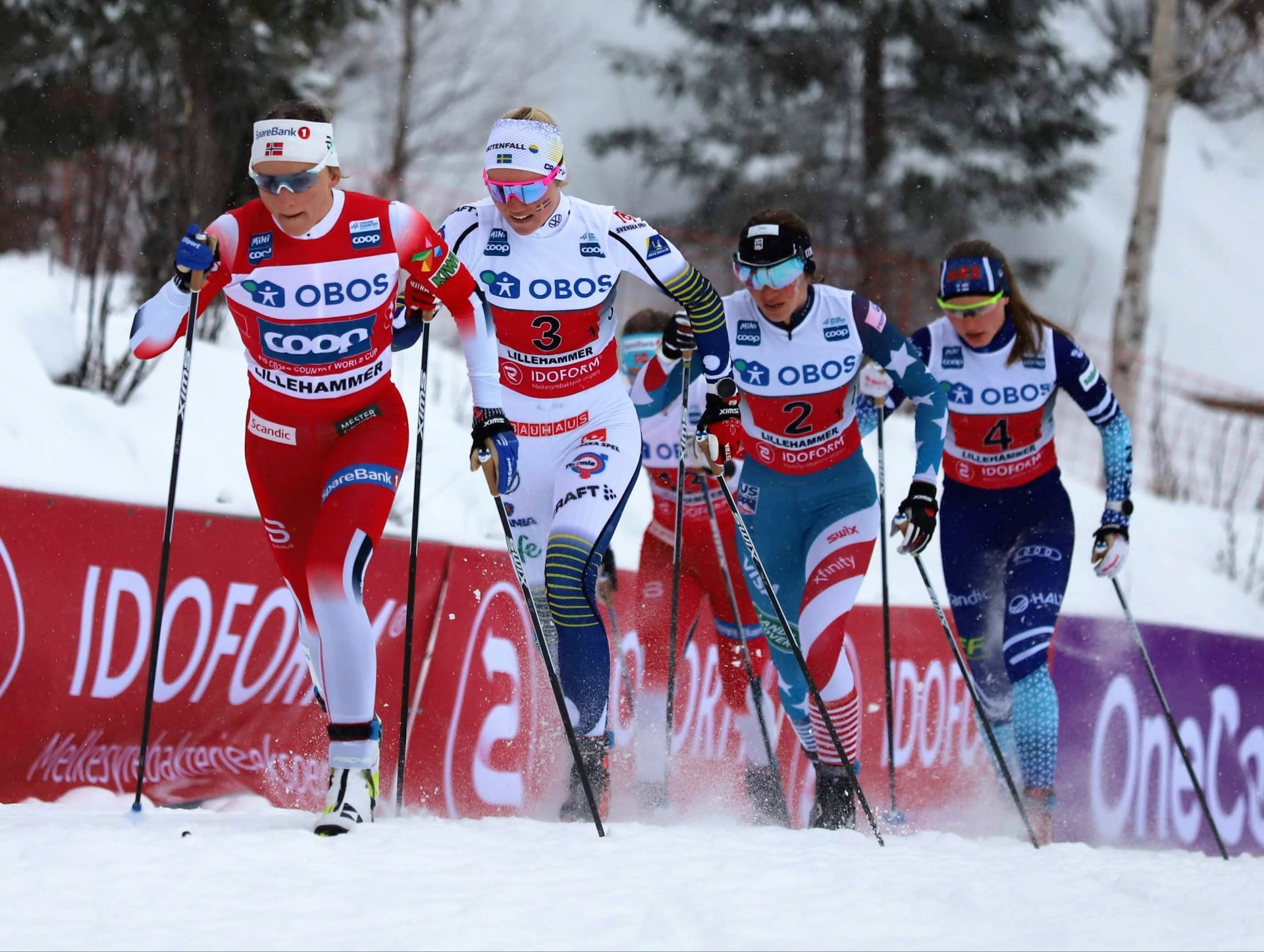 – To have relays only two times a year is just not enough. The relays, the most visual part of the program should be on the program every weekend. In relays people cheer for the nation – Italy, Germany, Russia – give them a chance! Best skiers often skip team competitions to concentrate on individual races? There should be a straightforward system whereupon individual skiers earn World Cup points by participating in relays. 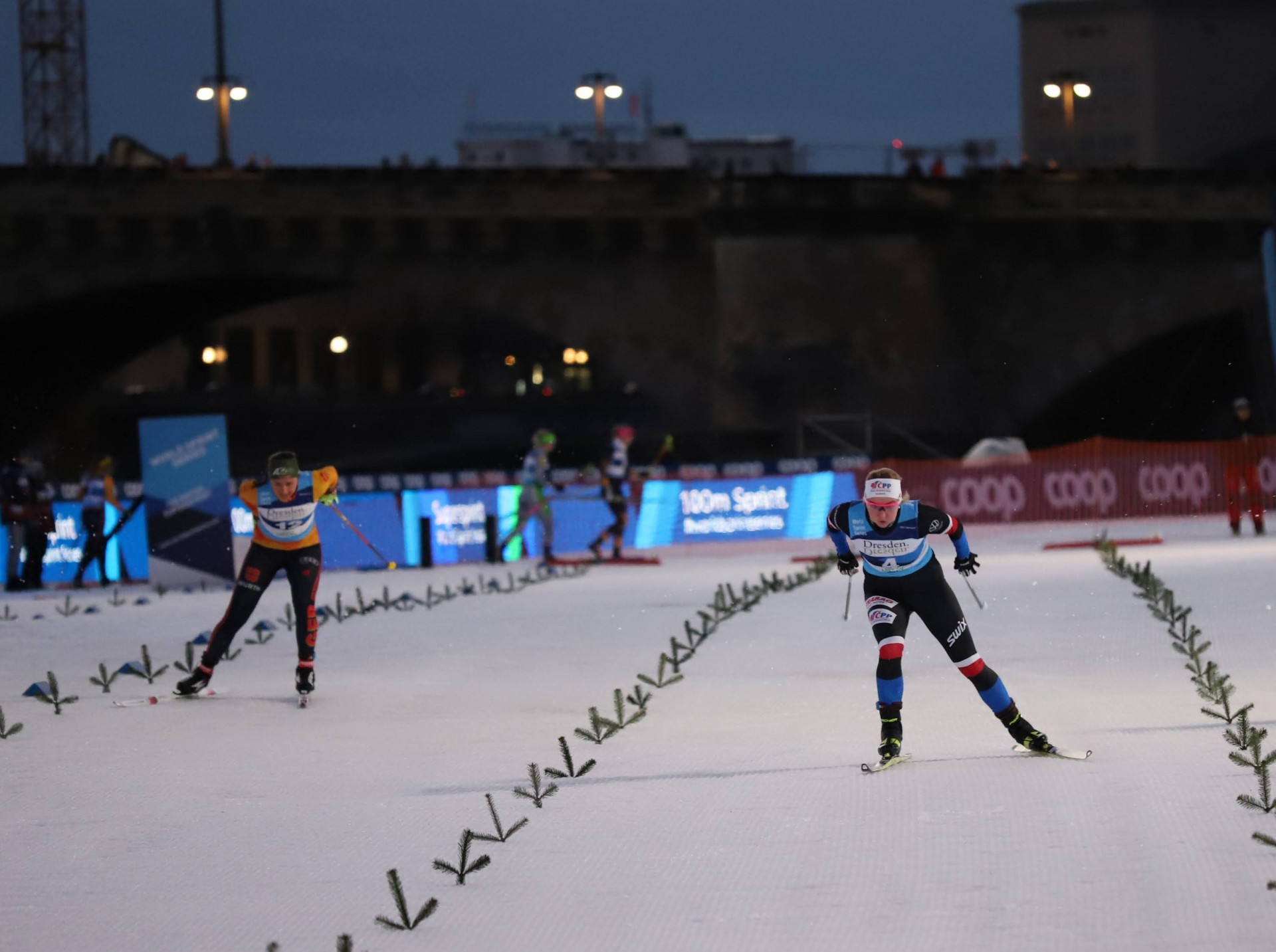 – We should give a 100m Supersprint a serious consideration, including putting it on the World Cup program. It’s something that might attract
young people to skiing: it’s cool, it’s super fast and you don’t have to train for hundreds of hours to be able to show off. 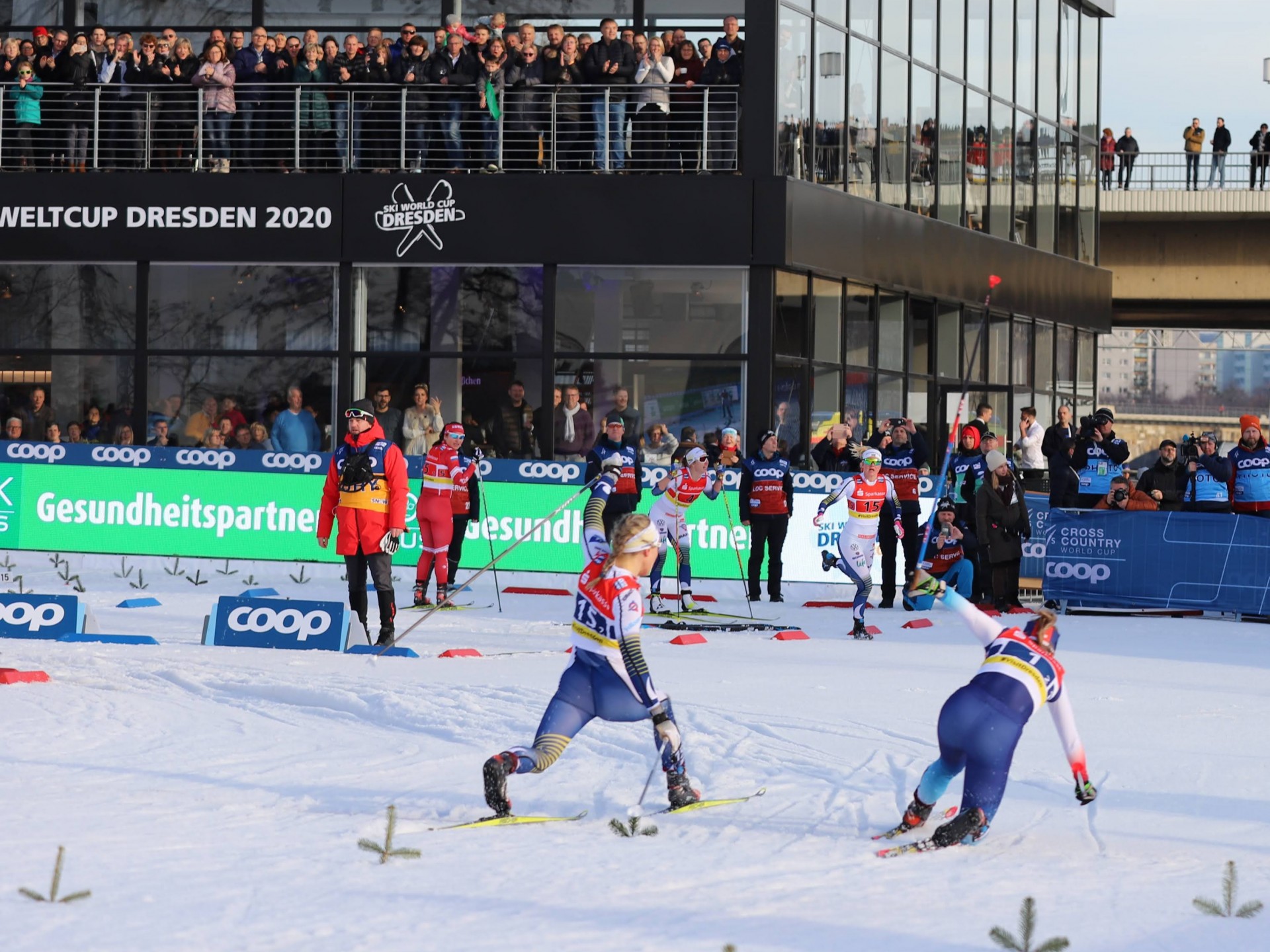 – Standard program for the World Cup weekend, therefore, should be something like this: a sprint or superspint, a mass-start race and, finally, relay. 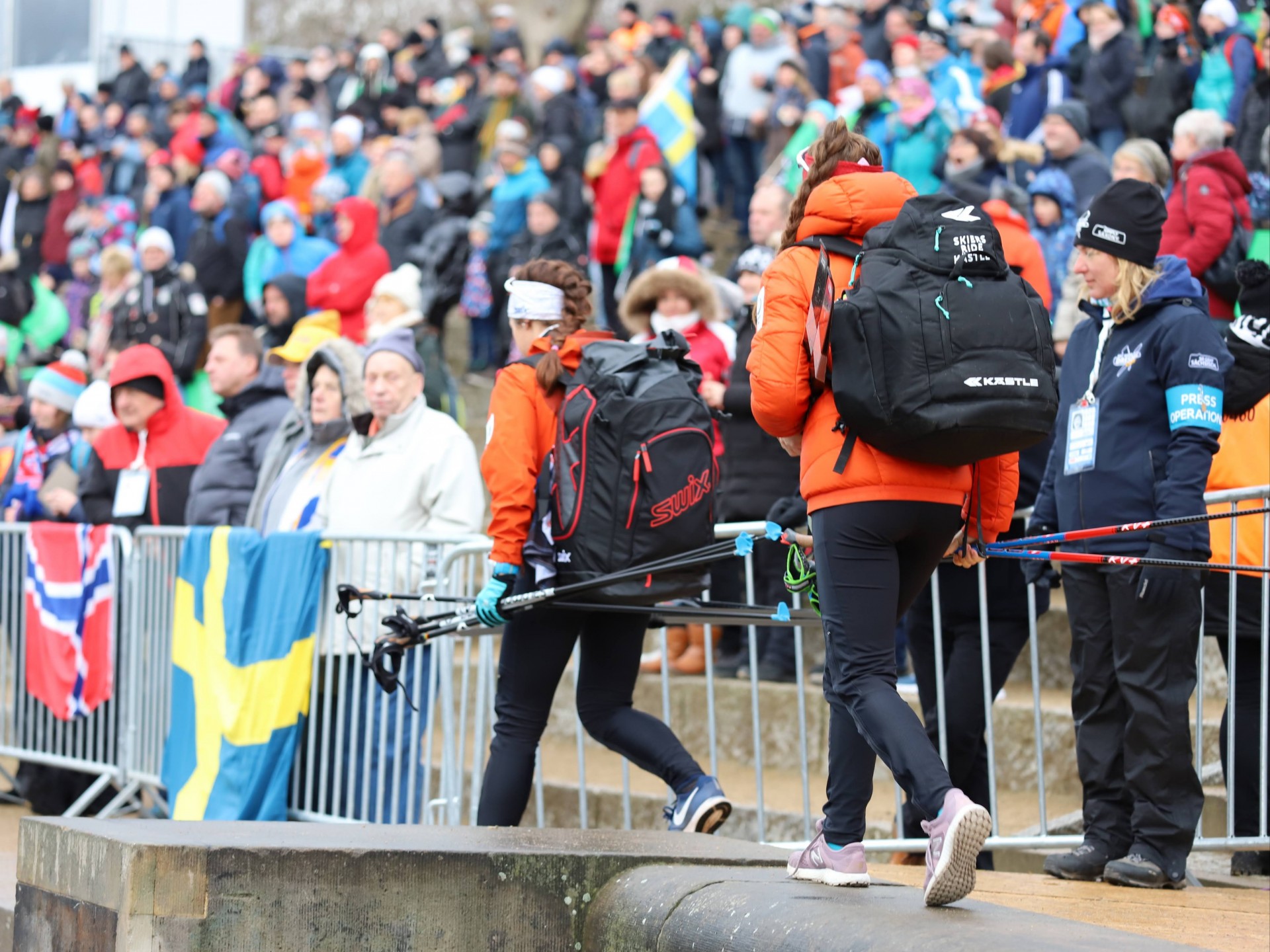 You may also like:  Anikken Gjerde Alnaes Who Defies Conventions