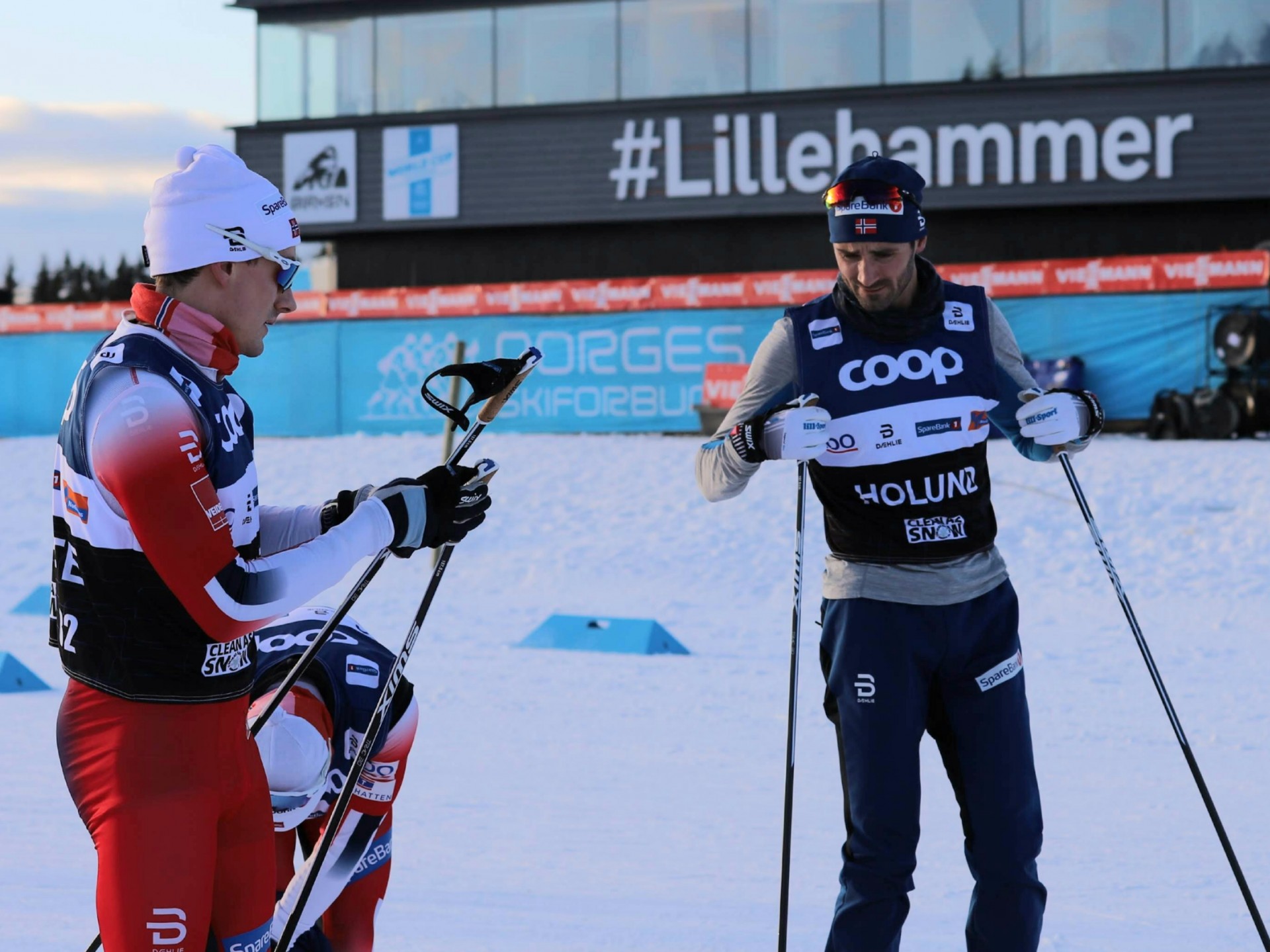 Rain or sunshine, one FIS World Cup stage normally guaranteed proper funding is the one in Lillehammer, on a legendary Birkebeineren Ski Stadium. It’s not for nothing exceedingly rare skiathlon competitions are held there – what’s overwhelming expense/ effort for other venues is nothing out of ordinary for the Norwegian hosts.

Therefore in these times of financial crisis and uncertainty Lillehammer was a sure bet to hold its races in December.

Alas, that was until Norway’s Minister of Justice Monica Mæland have announced the governorment’s decision this week: foreigners’ entry ban to the country until January 1- nd no exception to athletes.

Which means FIS now has to find a new host to arrange the competitions on December 5-6, 2020.

It looks like Prémanon and Nove Mesto that were supposed to host World Cup races next year also look iffy – we shall probably find out more later this week.