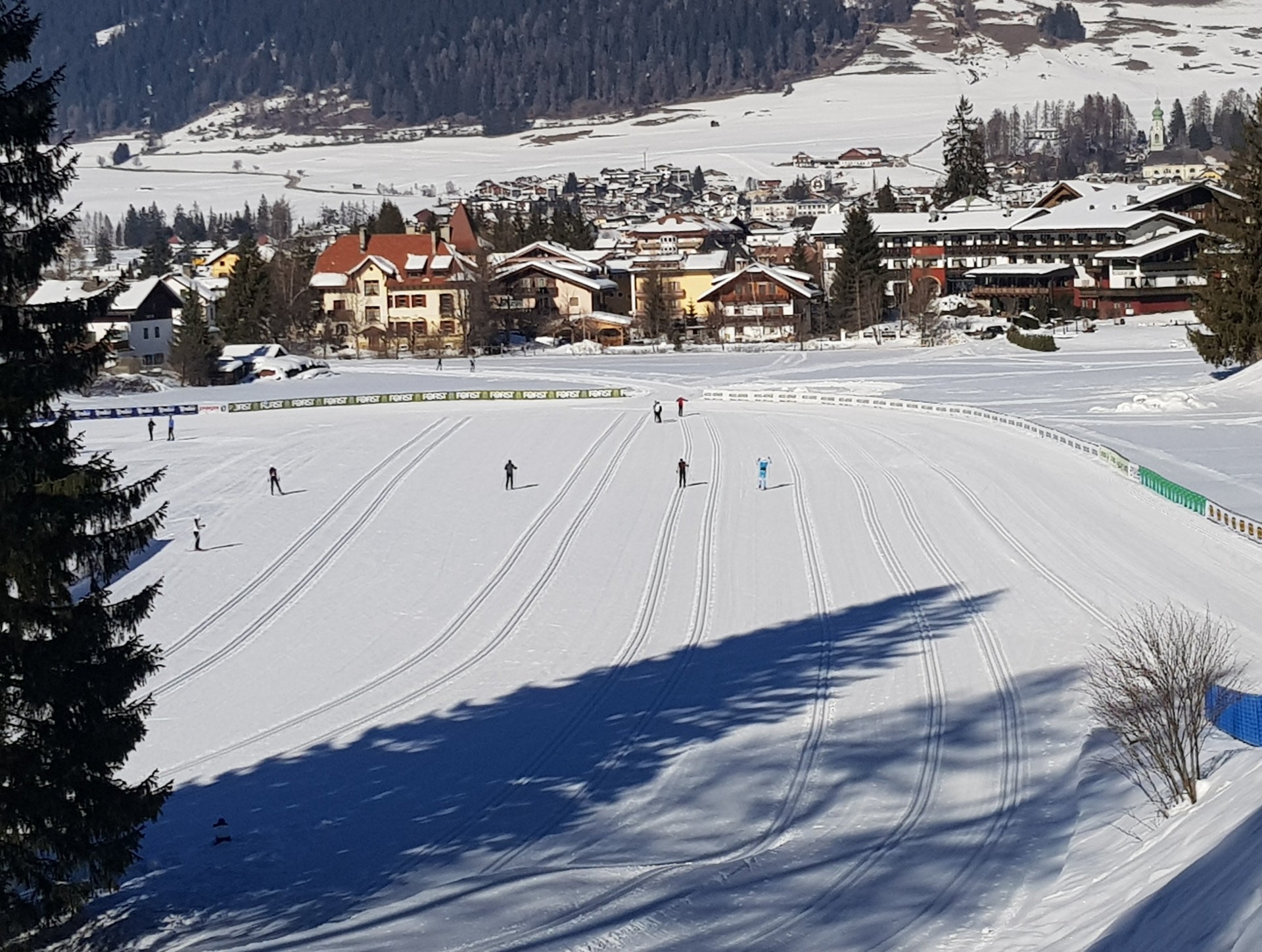 Italy’s borders will stay closed to foreign visitors until the end of the year. That’s from Dario Franceschini, the country’s minister of culture and tourism, in an interview with La Repubblica.

UPDATE: So, now Italian government officials emphatically DENY that the country would be closed to foreign visitors till the end of 2020. Good to know! However, since no other timeframe for re-opening of the country to external tourism was provided, not even tentatively, we won’t withdraw the original story until we hear something more concrete. With tourism providing some 14% of the Italian GDP and hundreds of thousands of people in the world with planned trips to Italy, it wouldn’t be out of place to hear more specifics.

There is still a lot of time to go to the end of the year, but when this scenario comes from the top official, normally charged with bringing as many cash spenders as possible – it probably means the decision was taken and won’t be amended.

Since foreign skiers of all levels of prowess are but a particularly peculiar set of tourists, here what it means:

– No altitude camps in Livigno , go-to summer destination for a good half of international skiing elite. Ditto for even fancier places such as Seiser Alm, where both Johaug and Bolshunov were training last year.
– No first snow camps in October-November in Val Senales.
– No La Sgambeda, that jewel of early season mass racing loved by well-heeled amateurs.

Tour de Ski appears to be safe – the first race in Toblach is in the beginning of January 2021.

Nothing is set in stone, of course.
“The opening of the borders will depend on the epidemiological situation and the policies of each individual province,” minister Franceschini stressed.