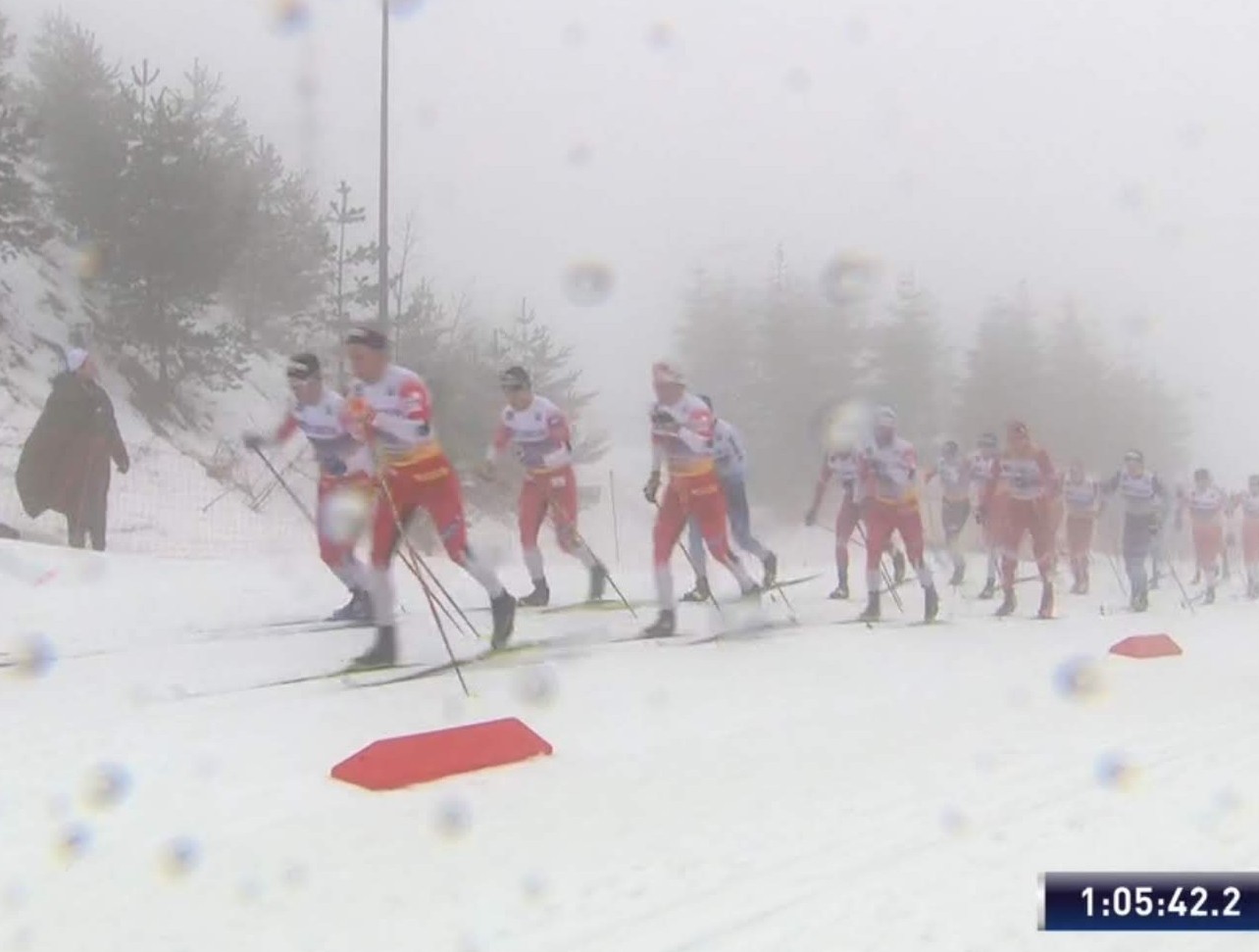 The organizers of Holmenkollen Ski Festival are yet to send the latest winners of the storied race the checks they are entitled to.

Last month Holmenkollen 30/50k produced some of the most exciting races of the last season with Frida Karlsson and Alexander Bolshunov beating the host nation stars in front of the traditional massive crowds.

There was just one problem with that ” crowds” definition: those were non-paying citizens exercising their free-access rights alongside the tracks in the forest. The terraces of the large Holmenkollen stadium remained empty on early coronavirus fears – likely rightly so from what we now know about how the disease spread.

For the organizers, however, it was a nightmare: having to bear all the costs associated with holding a FIS World Cup event with no ticket and associated revenue. Well, almost all: that’s why Karlsson and Bolshunov as well as all the other skiers entitled to prize money are still awaiting their checks.

To put things in perspective: Bolshunov, the World Cup winner of the last season, has received some 160.000 Swiss francs in prize money for his podiums – excluding 10k Holmenkollen orgs owe him. Not a small change but this year the leading skiers will need every penny to continue training at the same level as in the last seasons. Those Alpine training camps would gradually reopen through the summer, no doubt, but with finances of the most ski federations in dire straits, skiers would likely have to pay for them out of pocket.

You may also like:  Art Of Thermobelt Or Creativity Takes Courage