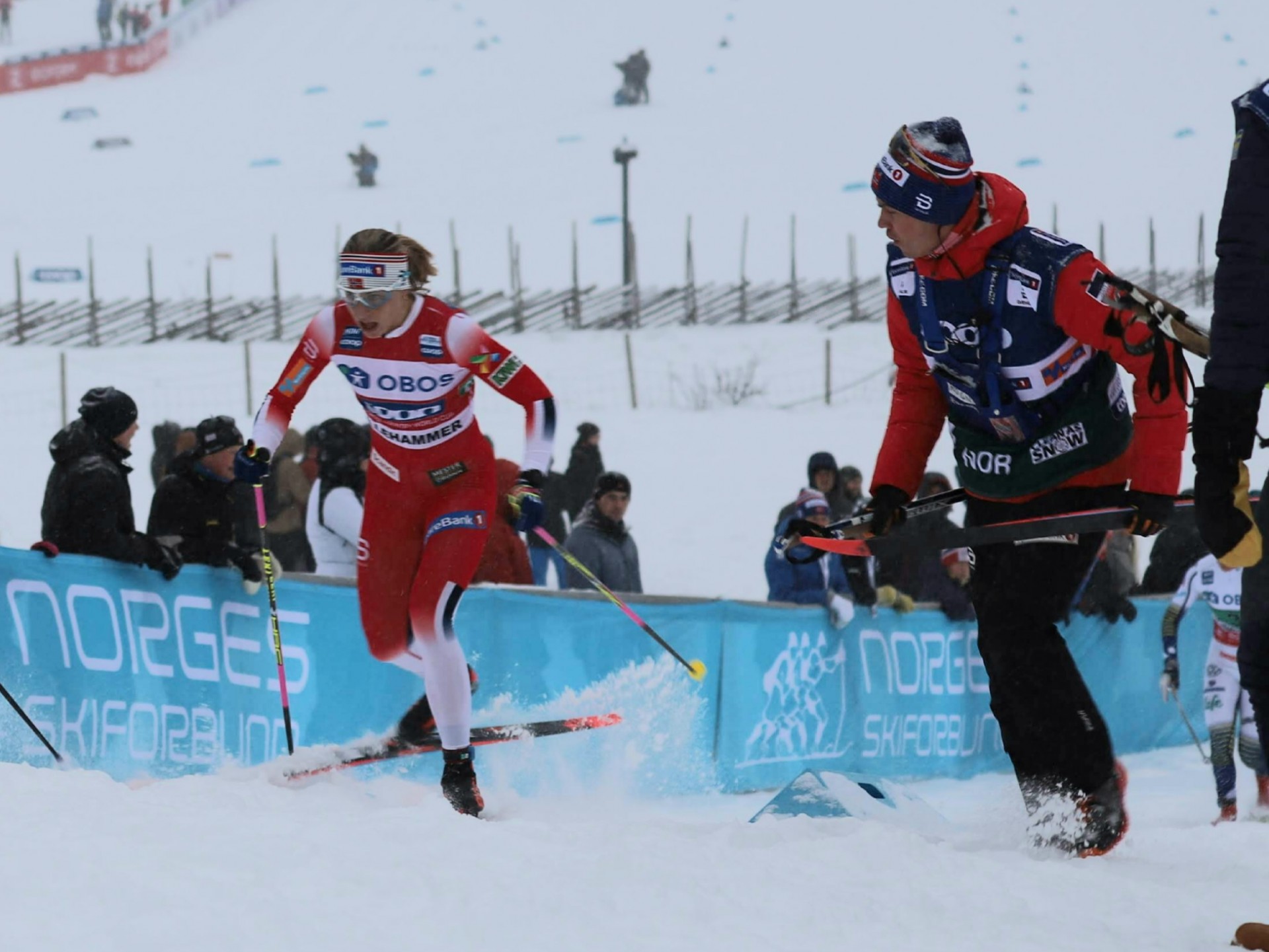 The Norwegian Ski Federation is in full-blown financial crisis.

The Skiforbund has lost its funding to the tune of NOK 50 million (about 4.3 million euros at the current exchange rate) for this budget year . Two thirds of personnel will be made redundant or moved to part-time employment arrangements as of March 30th.

The Dailyskier has learned that all Norwegian national cross country skiing team’ camps are formally cancelled all the way till autumn, the skiers are told to make their own arrangements until then.

We have little doubt that Johaug, Klaebo and a few other leading athletes would be able to pay for the camps they deem necessary out of pocket, but at the end of March nobody would dare to predict when skiers’ favorite spots in the Alps and on the Spanish coast will become open again. Lots of swamp – running at home this summer, it looks like. Best part – it’s free.

You may also like:  Markus Cramer Explains What Russian Skiers Got To Know By Working With Him - And What He Learned From Them