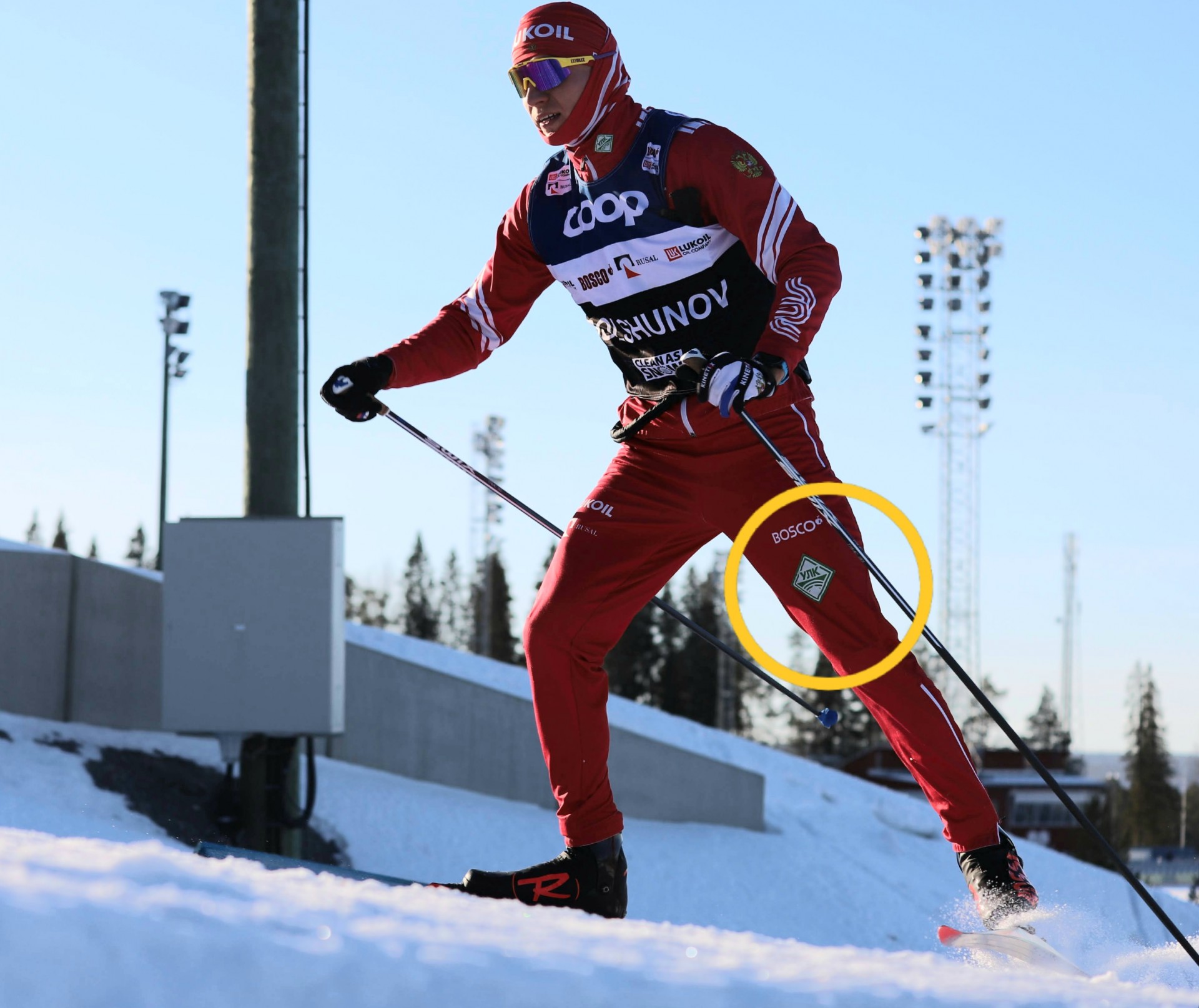 Lately Alex Bolshunov have started to wear a sponsor logo that is not altogether familiar to the world of skiing.

Let us try to fill that gap in your knowledge

ULK Group is one of Russia’s biggest wood processing companies. Their website announces that ” The holding unites enterprises harvesting, shipping and processing of lumber as well as wood residuals processing”

ULK is known for its support of youth sport in the region where the company is based – Archangel (a.k.a. Archangelsk) in Northern Russia.

Last year the founder & CEO of ULK, Vladimir Butorin made an offer to Alex Alex Bolshunov and Natalia Nepryeva to switch residency to Archangel that they both accepted. ” Residency” in that sense does not mean physical presence – in Russia competition in skiing is between regions rather than clubs as it would be in, say, Norway or Sweden.

Part of the deal for both Nepryaeva and Bolshunov is that they promote skiing to kids and grownups alike in the region – which they do.

You may also like:  Spine Sports Presents Breakthrough Classic Boots