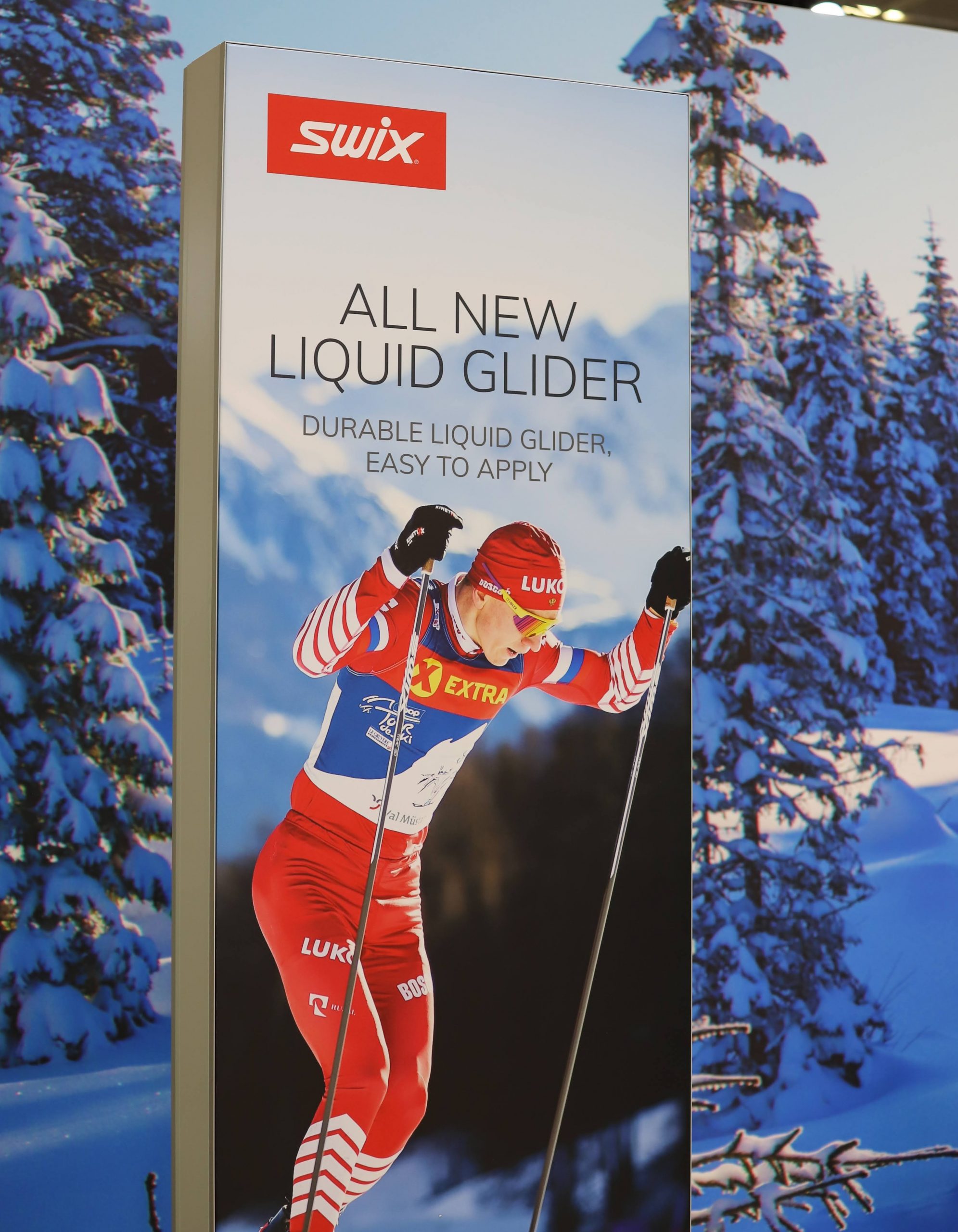 Alex Bolshunov is a face of Swix’ new line of eco-friendly waxes. It’s quite a big deal, actually. And Swix representative who specifically pointed it out to us also seem to think so.

With all the rumors, conversations, accusations swirling around the Russian skiers since about 2016, it’s a bold step for one of the worldwide leaders in xcski industry to choose a Russian – any Russian – to be the face of their international promo campaign.

Of course, Bolshunov was a teenager during the Sochi Olympics and nobody ever suggested any impropriety on his part – but for some he is ” guilty by association” . Our message box here at Dailyskier.com has quite a few of angry letters demanding “all Russians be banned!” ( and all Norwegians too, while we are at it ). We normally delete those without reading.

Swix’ message seems to be “Great athletes do not deserve anything but admiration”. That attitude we openly salute.

You may also like:  Elena Vyalbe Becomes New Chairperson Of Russian Ski Association