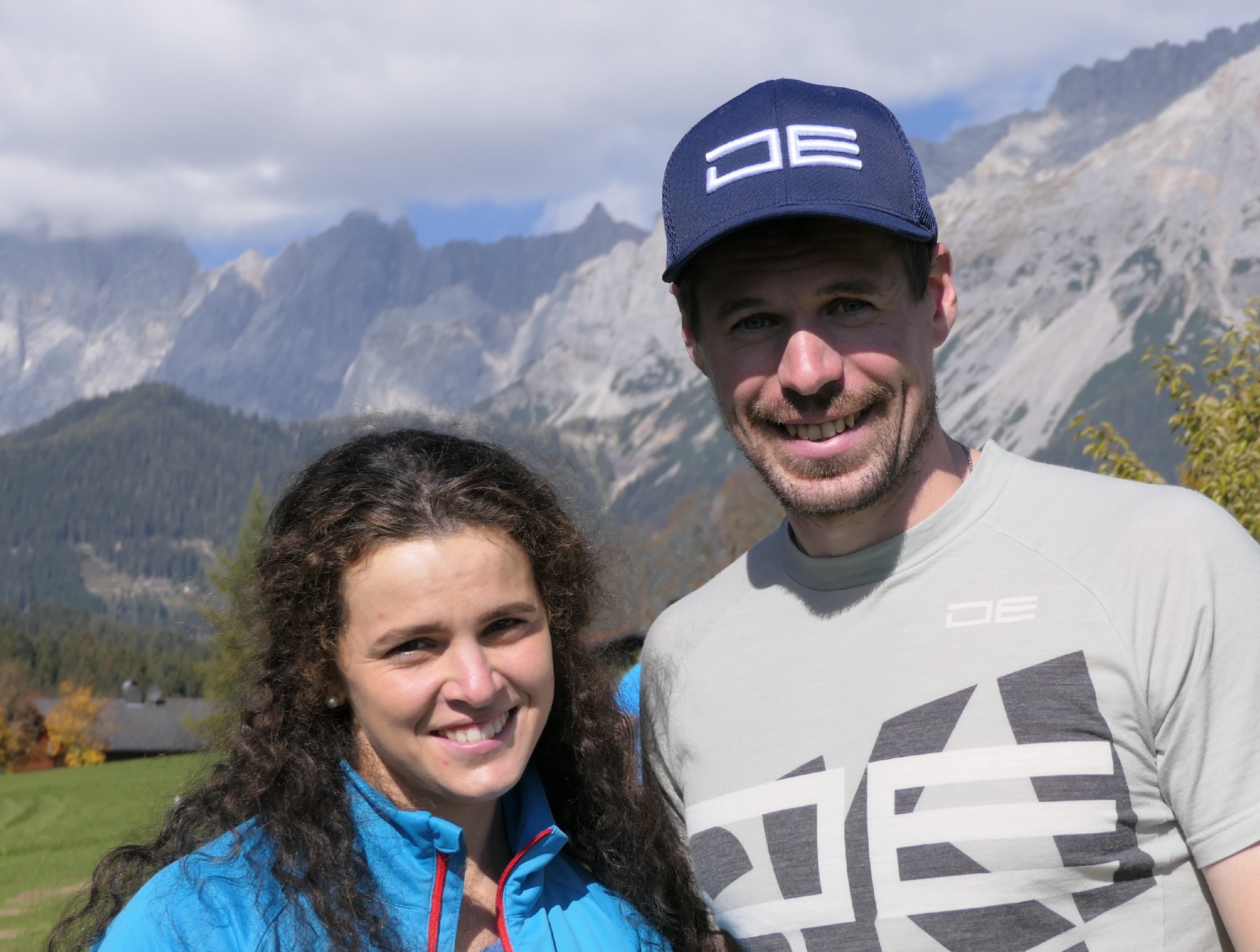 NRK has made a good attempt to shock its audience: Sergey Ustiugov won’t leave Tour de Ski in the event of his pregnant wife going into labour.

Never mind the fact that Elena Soboleva’s due date is at least a week past the final race of TdS.

Never mind another little caveat that Sergey is now best positioned to win the series and thus take home some 55000 euros in prize money, not a bad paycheck for a crosscountry skier.

Why is that surprising at all?

In Russia men do not get themselves involved in baby delivery and their women actively do not want them to – ask anyone who ever lived in the country. Cramer is absolutely right – it is sacronsact duty & right of grandmothers-to-be (on both sides, actually).

We are all for media expanding their remit and discussing skiers’ lives outside the tracks – but if you go down that road, why don’t delve into something more important. Like the fact that Ustiugov’s and Bolshunov’s success might – just might – be linked to the fact that their partners are top-flight skiers themselves who know how to ” stand by your man”?