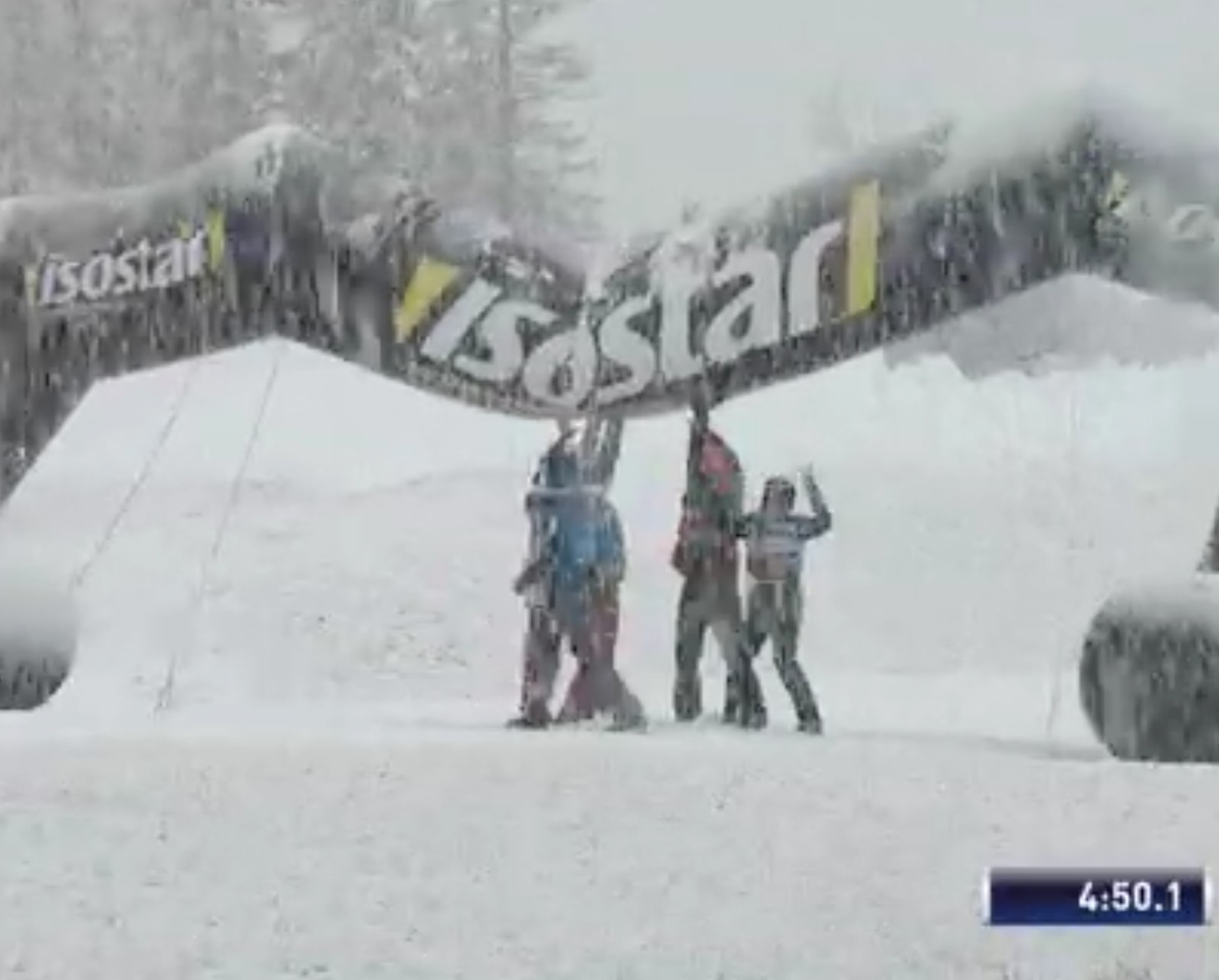 Planica is a lovely place, but this weekend’s World Cup stage was a fail.

The weather played its part making skiing look like a form of OCR competition, but even in the best of conditions the very idea of having it where it was held and when it was held raises a lot of questions, among them:

– What’s the point of having it in the country/ region that is lukewarm to cross country skiing despite very impressive performance by its (mostly female side of) team? Ski jumping events in the area draw tens of thousands of spectators, ditto for alpine skiing – but cross country ones are, sadly, not and shall not in a foreseeable future.
– What’s the point of scheduling Planica stage two days ahead of Christmas? And as a stand-alone event rather than a sort of prologue of the Tour de Ski?

With Klaebo, Johaug, Iversen ( just to remind you – those are Top 3 talked-about skiers in Norway. And Norway is the most important market), and Diggins all skipping Planica, its star-factor was dimmed to minimum.

Best of the Russians came and run the individual race – and all skipped the relay on Sunday. The country’s top television channel with theoretical audience of 140 million people upon learning that Bolshunov, Nepryaeva and Ustyugov are sitting it out, has promptly kicked the relay off its broadcasting schedule. Replacing skiing with a show about cats, allegedly.

With most top athletes complaining vocally that the World Cup is too long, that it’s hard to run several races pretty much every weekend November through March , what’s the point of having competitions like Planica at all? Without stars, without spectators – and with very iffy television product (no offense to stoic production crew that had to brave the elements )?

Wouldn’t it make more sense to shorten it and, upon analysis, only hold it in places where stadiums will be full, sponsors merry and all stars will turn up, rain or sunshine?