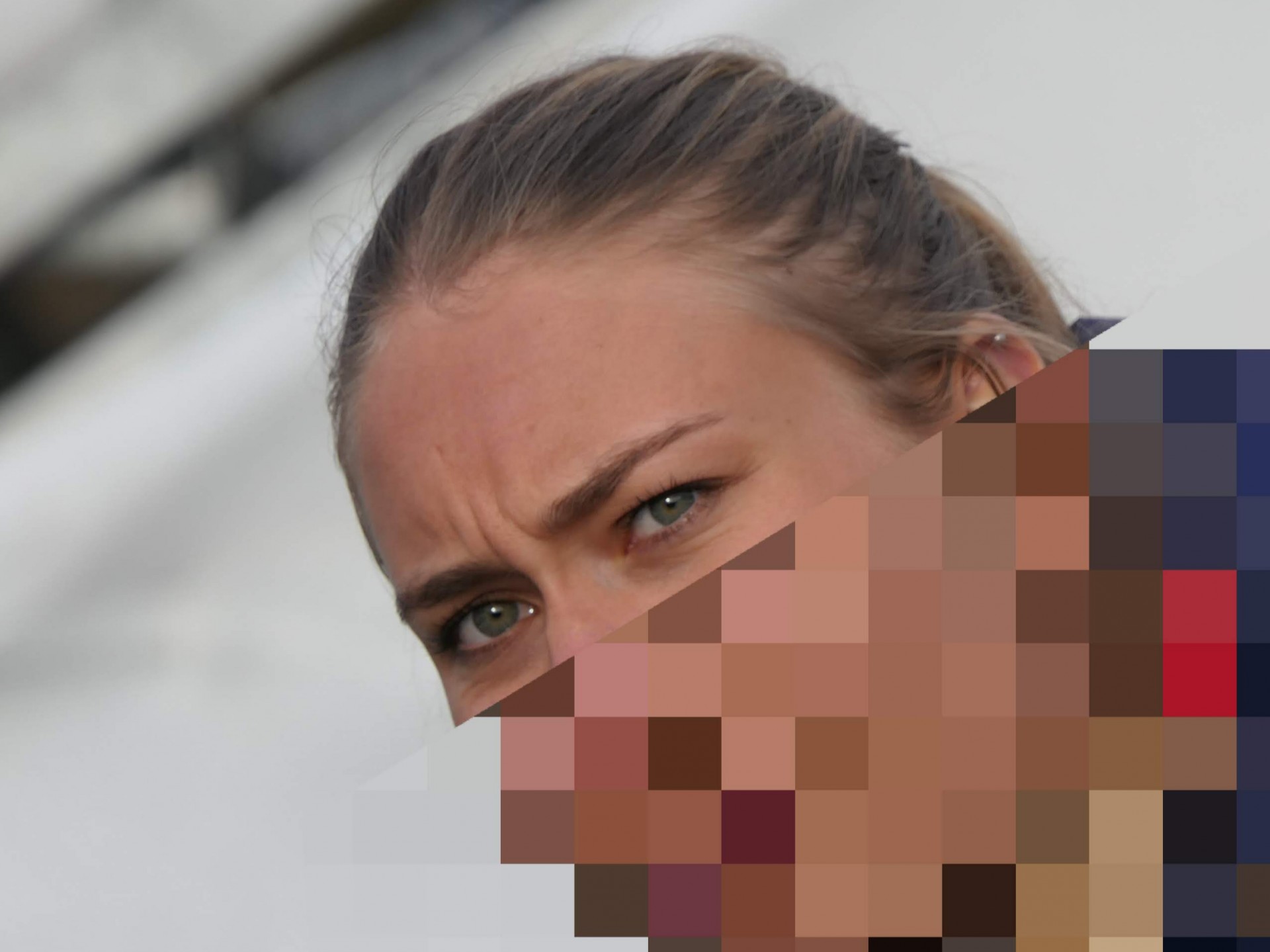 FIS just sent out a press-release according to which ” the overall investment into the Anti-doping programme during the 2019/20 season is budgeted with approximately 1.5 million Swiss Frank’s ”

Or the price of holding two very decent international skiing meetups. Or one lavish one.

Mind you, that’s excluding testing by the national Anti-doping agencies.

Separately, FIS states that in out-of-competition period in April-November 2019 it conducted 1612 tests of which more than half, 824 to be precise were aimed at cross country skiers with Alpine skiers, jumpers, Nordic combines and snowboarders being another roughly half.

Pictured: anti-doping officer keeping a close eye at ” her” athlete before taking him for a doping test post race.