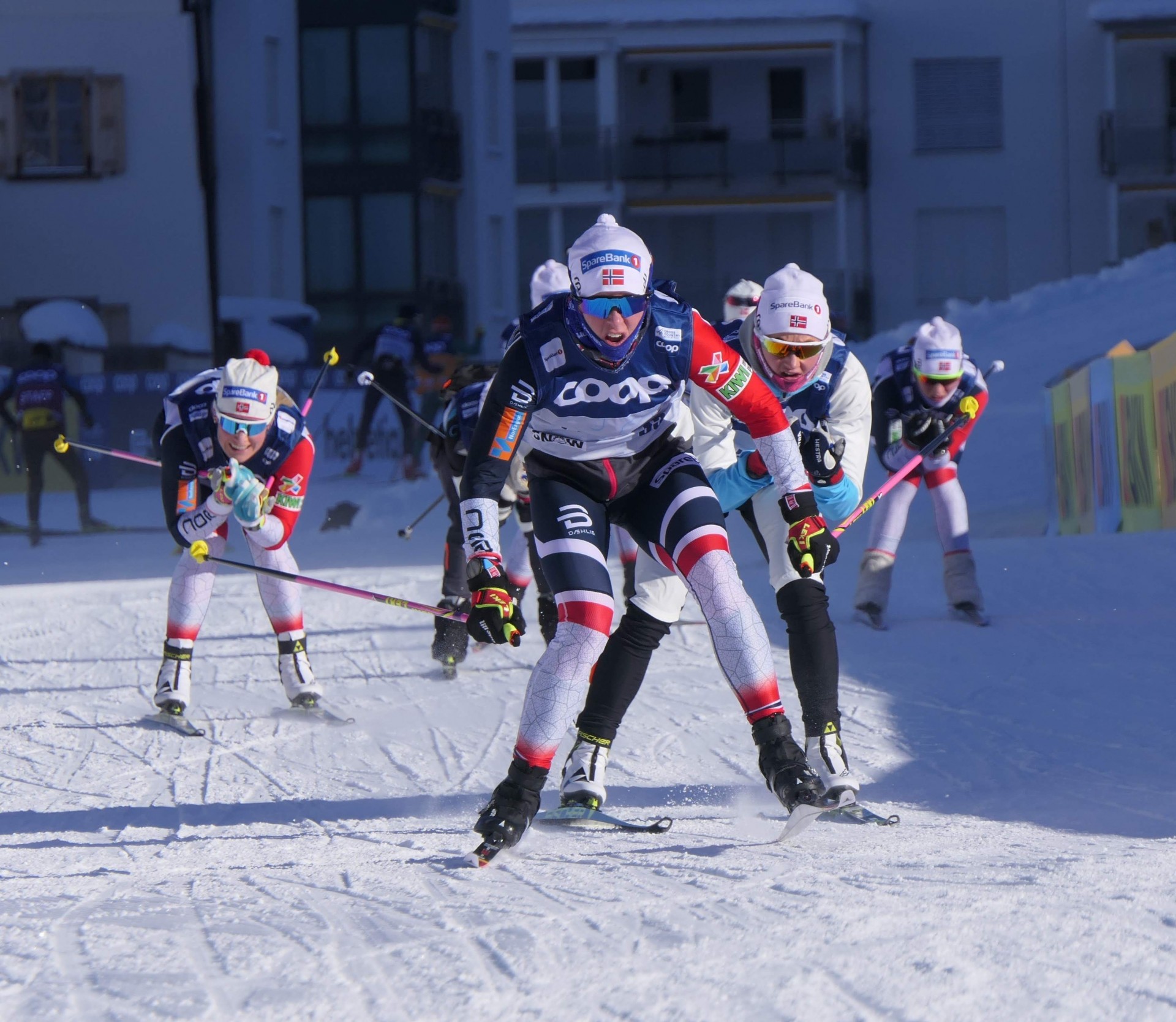 Bad news for Swedish female skiers. Ditto for the Russian males. But the much the worst for the Norwegians of both genders:

The IOC rather severely cut the quota for participation in the 2022 Olympics. If in Korea 2018 the teams in cross country skiing were supposed to have no more than 20 athletes, in China in two and half years time it will be reduced to 16 total, 8 girls and 8 boys.

Which is really tight for 6 events for each but that’s a different story.

The one we want to raise and debate today is called ” change of allegiance”.

We all know that some counntries produce talents in excess e.g. Brazilian footballers, Chinese table tennis players or long-distance runners from Kenya. It became a norm for some of them to change passport and keep on shining on international arena.

The practice is not limited to Asia, South America and Africa. Remember the expression ‘plastic Brits’ for those ex-metropoly “shopped” for home Olympics 2012?

Neither is it limited to summer sports – CNN ar some point counted no less than 178 Winter Olympics athletes or about 6% of all athletes competing in Pyeongchang that were there to compete for countries other than the one of their birth.

What does it matter under which flag we get to see a great athlete win? Anastasiya Kuzmina’s Olympic gold were cheered on by both Slovaks and Russians, ditto for Darya Domracheva – and the list goes on.

Since Norway clearly produces more top-level skiers than it could send to international competitions (and there will be even less now), high time all parties involved started thinking about changing the flag she or he runs under. In the world that is becoming smaller every decade there is nothing wrong with that – and much to gain for everyone.

You may also like:  Laurien van der Graaff: With One Race In China I Won More Prize Money Than I Did Whole Winter That Included Winning Two World Cup Races