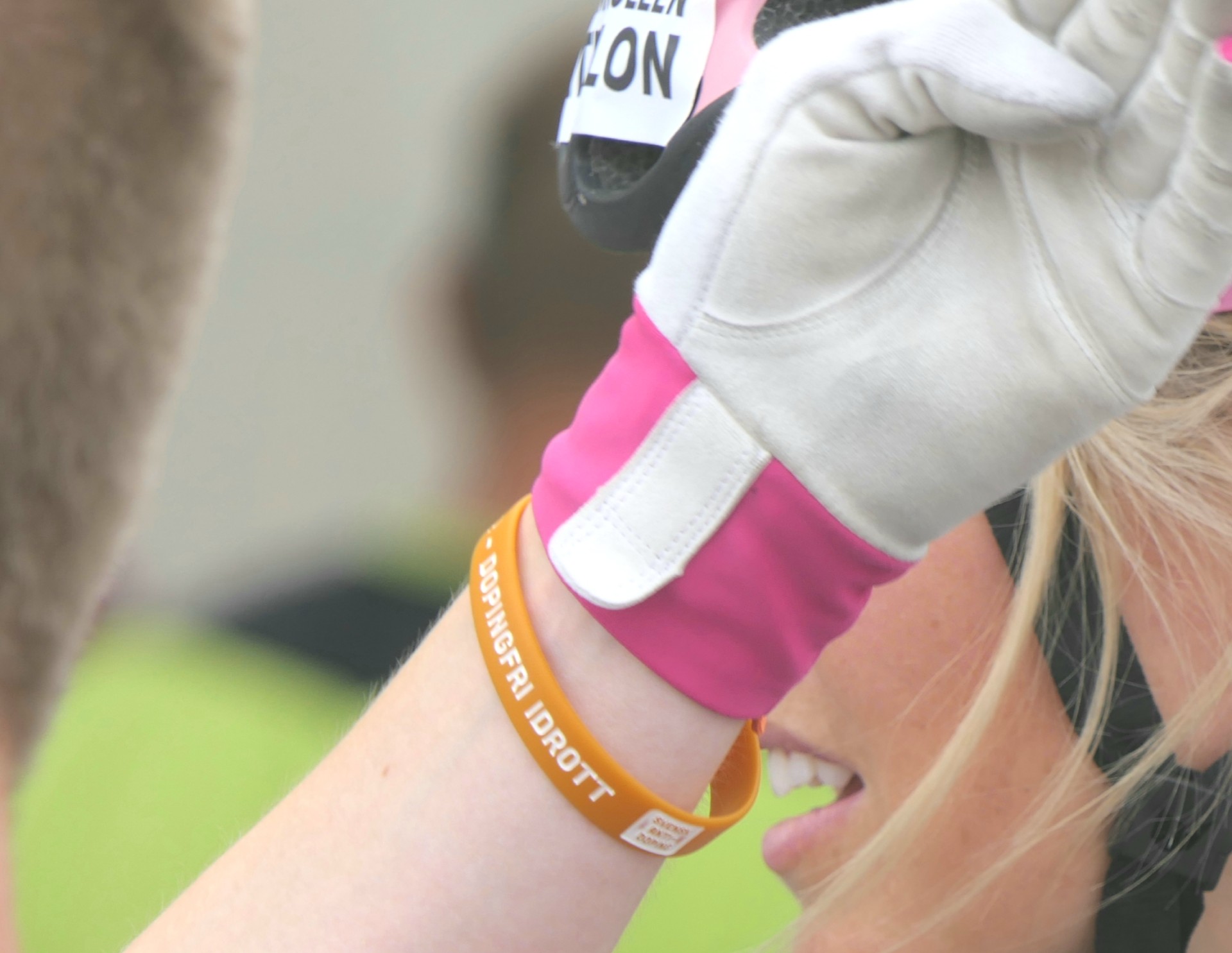 …when you hang out with skiers, you soon realize that they tend to have two sets of behaviour over lunch or dinner:

But occasionally third type descends rapidly and overwhelmingly. No, it’s not fear or loathing – it’s probably close to what one feels when he’s been told to undergo unexpected sigmoidoscopy. In some ways that’s what it is.

WADA/ADAMS rules say that ” athletes…. are required to specify 1 hour each day (between 6 a.m. and 11 p.m.) during which they can be located at a specified location for testing. If they are not at the indicated location at the specified time, they expose themselves to the risk of a missed test.”

To be clear , the requirement is not blanket “…Whereabouts requirements are for the limited number of top-level athletes who are in the registered testing pool of either their International Federarion or National anti-doping organization. They were designed to give those top-level athletes a flexible tool to show their commitment to doping-free sport…”

Crucially however, ” Since the one-hour rule is not sufficient in the fight against doping, athletes may also be tested outside this one-hour time slot.” Or, more specifically “ Your urine and/or blood can be collected anytime and anywhere
for doping control” .

…The doping officers arrive to the hotel where the team is staying and contact the reception announcing their visit. Since teams tend to lodge at the same hotels year in and year out, the hotel personnel is well versed in the drill. Team representative is quickly located and comes out to reservedly greet the officers. More often than not she or he will be a dedicated accompanying person to the athlete being tested ( the WADA rules allow and even recommend that).

You may also like:  Klaebo vs Chanavat. Who's Got More Fans?

The officers present the list of team athletes they’re after. Next the place of test needs to be established. Some hotels are happy to offer their conference rooms – others are less so. If no unoccupied room is available, the test ( or, rather, filling out paperwork) takes place at an athlete’s hotel room – something that inevitably screws up her/ his roommate’s rest as well.

Sometime the officers are after relatively straightforward blood test , other times urine ” no less than 90ml is required “. The actual act of peeing in the bottle is done under watchful gaze of an anti-doping officer of the same gender, who has a right to require a strict compliance with WADA rule demanding that ” test is conducted with body fully exposed from knees to naval” i.e. that there is no way to conceal a bag or bottle with a fake sample.

The whole procedure demands an utmost concentration from both sides of the process. Officers are powerful people – anything that is seen as non-compliance could be reported with all sorts of possible repercussions for an athlete.

The process could take anything from 30 minutes to a couple of hours in case the body tested refuses to produce …hmm…the required amount of liquid after grueling hour-long training in the heat.

No less than 4 (four!) different agencies have a right to test a top skier: WADA itself, FIS, her/his national ADO and ADO of the country an athlete is currently in. They don’t have to synchronize their moves and could arrive concurrently or even, at the same time ( although in practice nobody could remember two overlapping doping control brigades arriving to the same athlete at the same time) .

You may also like:  You Could Become Big Cheese Next Season!

Most of the officers are experienced and stealthy efficient but nearly every athlete has a story of some newbie tester who either had problems feeling out forms or had some other mistake in procedure ( real or otherwise) made. Several athletes complained of officers alleged high-handiness and less than friendly tone.

Many a team, however, has a story of anti-doping officers arriving first to Athlete A, than his roommate Athlete B getting a visit ,then another set of officers wishing to see Athlete A again thus depriving both skiers of any semblance of rest that evening. But that tends to happen in competition season.

There is no firm figures as to how many times the leading athletes are tested – and if there were to be, it’s a private info that won’t be mentioned here. Anecdotally – more than an dozen times out of season, more in season.

“Nobody likes these visits, of course – but it’s important to prove that you are clean – and to know that they (hopefully) visit the competition too and that they are clean as well ” says one top skier, just fresh from his two hour session with polite yet thorough anti-doping officers.

You may also like:  Lifting Shroud: What Do They Really Have Under Their Racing Suits?