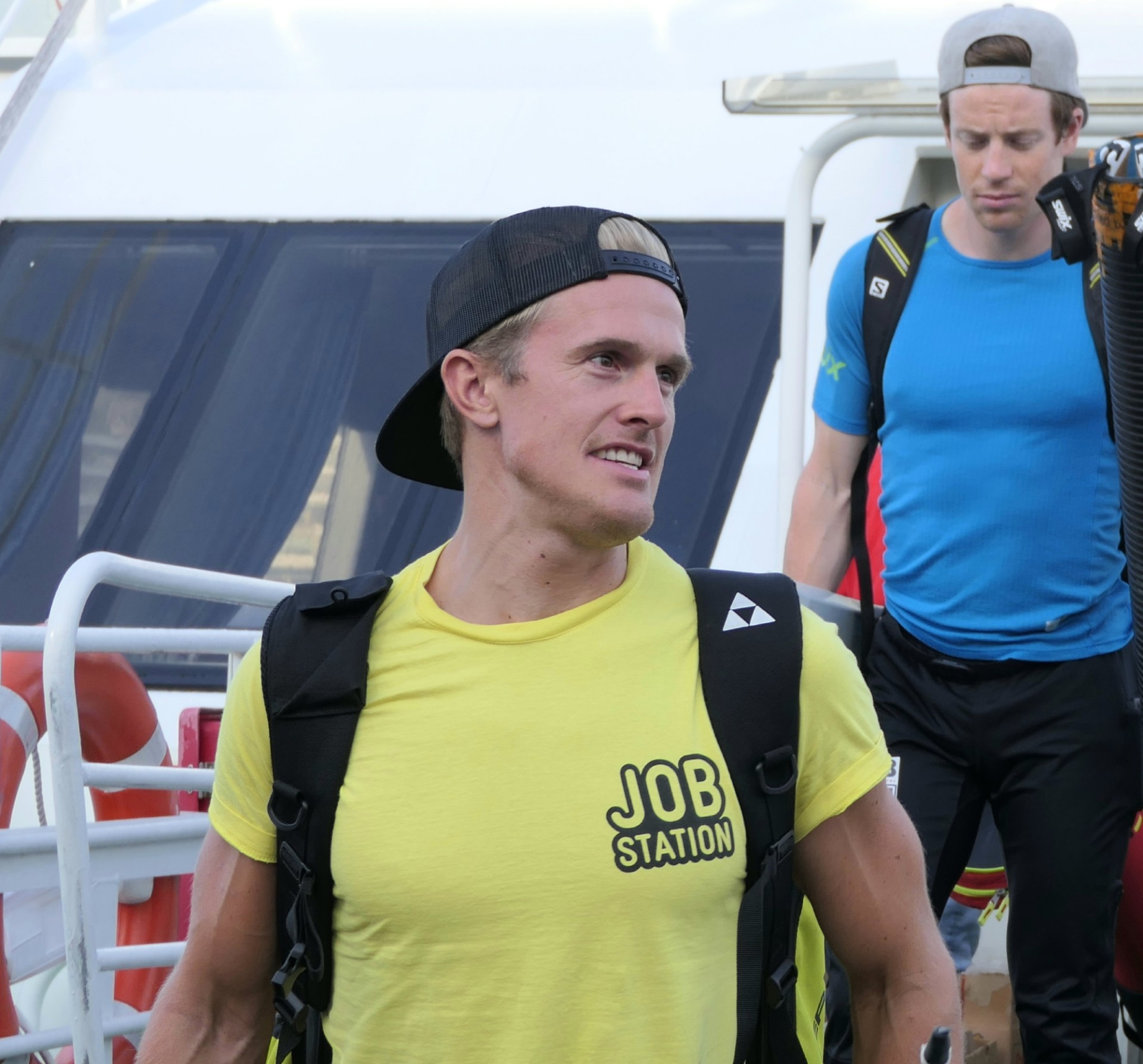 Morten Eide Pedersen does not deserve this misfortune.

…That finds itself in a shape of an ambitious continental entrant: Team Jobstation.

Ten days ago, with considerably less fanfare, it is announced that a title sponsor has pulled the plug at the last moment, Team Jobstation is no more and there is an urgent need of a new sponsor willing & able to provide some 250.000 euros needed for the next season. Highly unlikely, alas.

So, now Pedersen, Number 5 in the current Visma Ski Classics ratings , is looking for a new team – or perhaps, altogether new career.

You may also like:  Norwegian Ski Federation Membership Is Declining Steadily