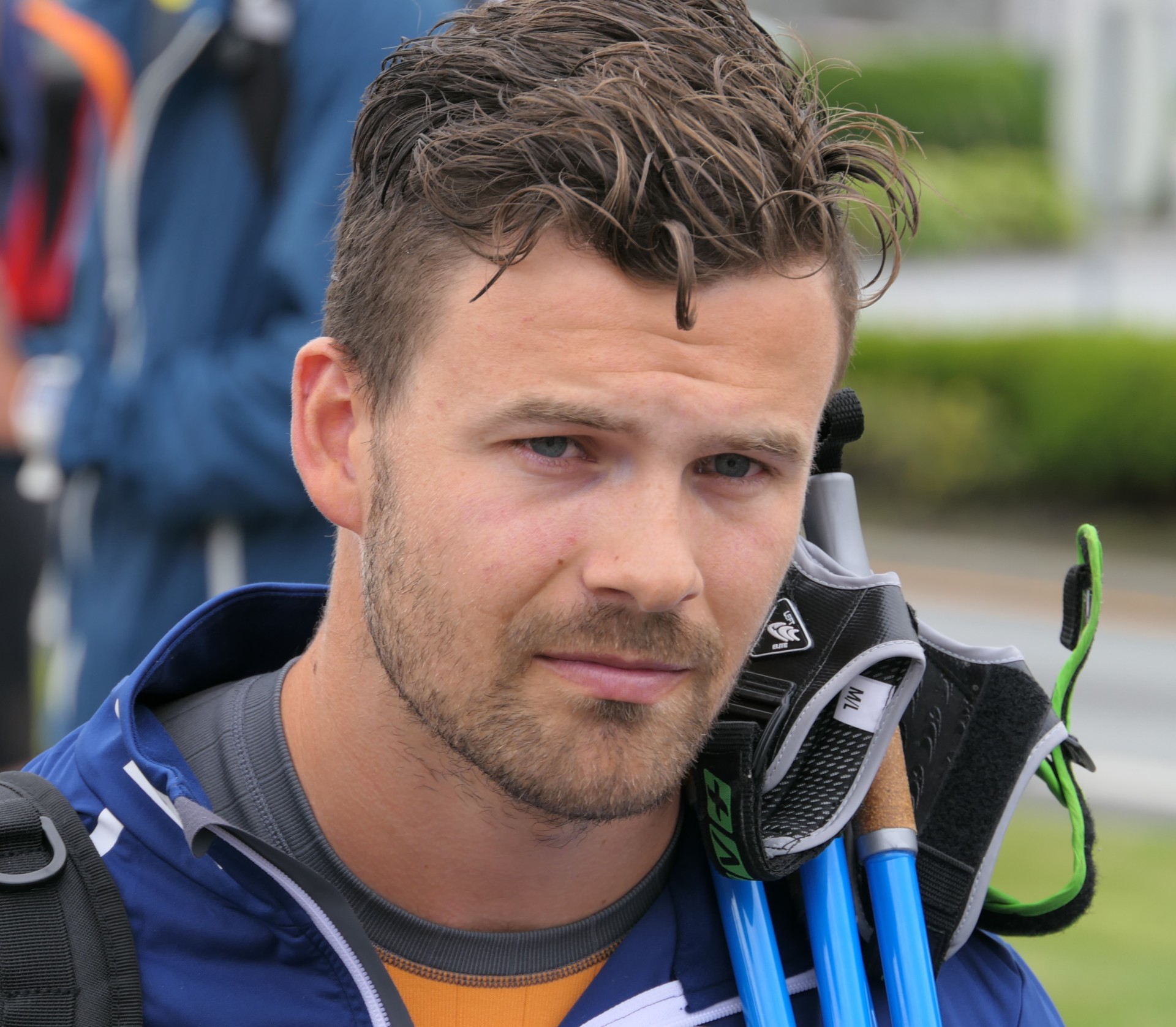 Sondre Turvoll Fossli suffered a cardiac arrest on Monday but survived and is recovering now.

Quick thinking and speedy assistance by Sondre’s girlfriend Henriette Mork and a cyclist who happened to drive by and fast arrival of emergency ambulance helped a 26-year-old cross country skier to escape with his life. He’s now in recovery as medics are trying to establish what could have caused a sudden heart failure with one of the world’s best athletes.

Team Norway doctors have already said there was absolutely nothing wrong with Fossli’s ECG at the last year’s in-depth check-up, neither was there any other signs of heart-related problems.

Fossli is currently #22 in FIS Sprint ratings and was/is a member of the Sprint Group of the Norwegian national team.

You may also like:  New Faces In Elite Skiing