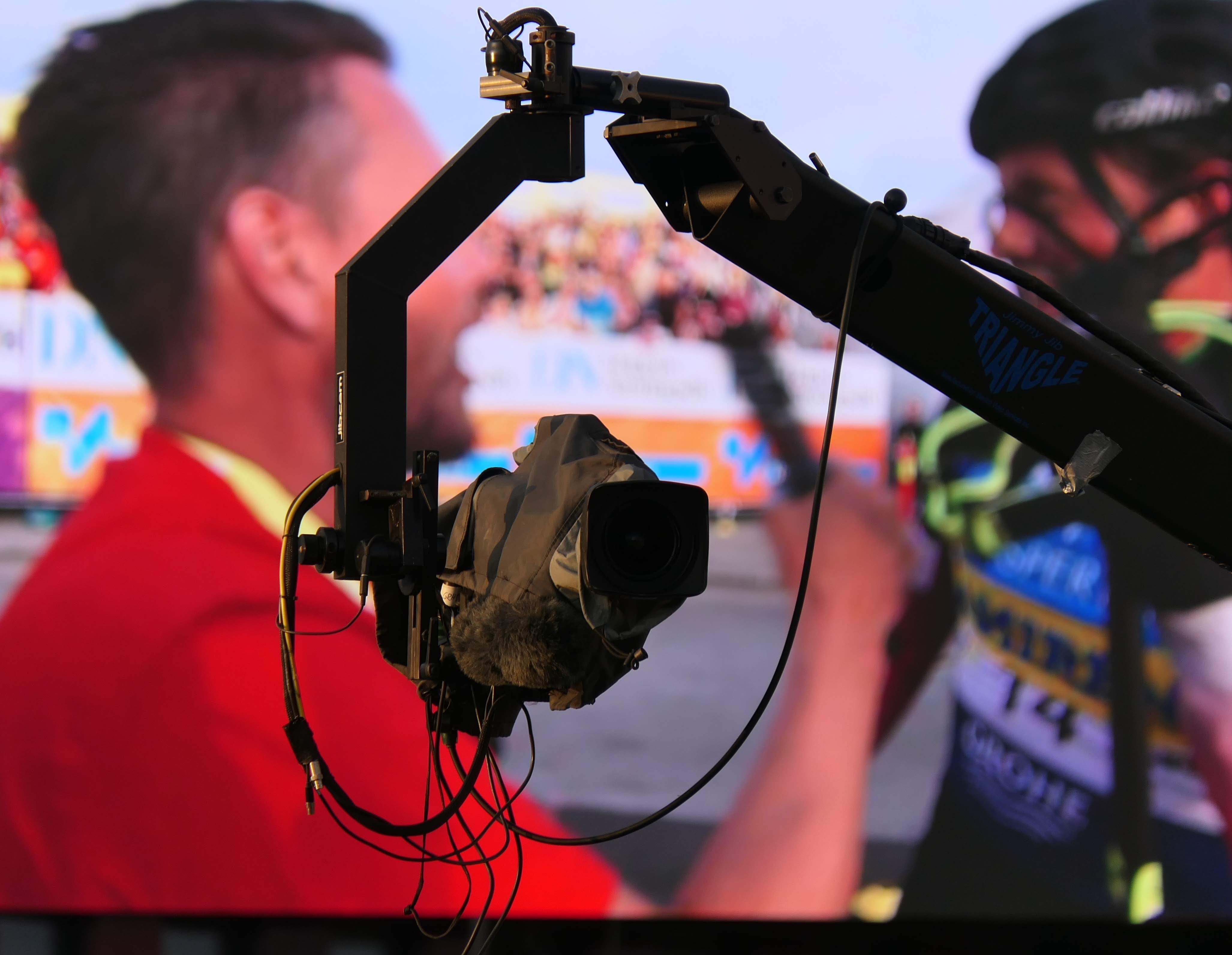 The European Broadcasting Union , colloquially known as Eurovision, just signed an international TV rights agreement with the organizers of the Blink festival and it’s a big deal:

The EBU is agglomeration of public television channels across Europe, from Portugal to Russia, to collectively bargain for rights and to swap (mostly news-related) footage. “Public” means “funded by either a compulsory license fee or by subvention from a national parliament”. For historical reasons, those are the most watched channels across the continent – and most likely to show the second tier sports I.e. popular but not popular enough for viewers to pay for, like football or Formula 1.

The EBU is powerful and is ever interested in keeping ratings reasonably high to fight purely commercial channels. The Geneva-based bosses must have noticed that Blink is one of the most watched events on Norwegian TV in the summer and thought, gee, other Euro nations might be interested too!

So, in short, the new deal will potentially bring Blink star-studded events to all European television markets.

Is there a catch? Yes, and a big one: the EBU – Blink deal concerns only the biathlon program of the event, the skiing races are excluded.

Two reasons: biathlon is much more popular than skiing as a spectators’ sport. With formal TV distribution rights in place, both television bosses and sponsors could now lean on, say, the German biathlets who hitherto were ignoring Blink Fest and make them participate thus, in turn, bringing more eyeballs to TV sets.

The second reason is, EBU and the sport of biathlon are much closer connected . In fact, today’s popularity of biathlon is closely linked to EBU/IBU partnership agreement that spans decades. To put it bluntly, EBU is interested in promoting biathlon. Skiing – well, not so much.

You may also like:  Ramsau When There Is Unseasonably Hot