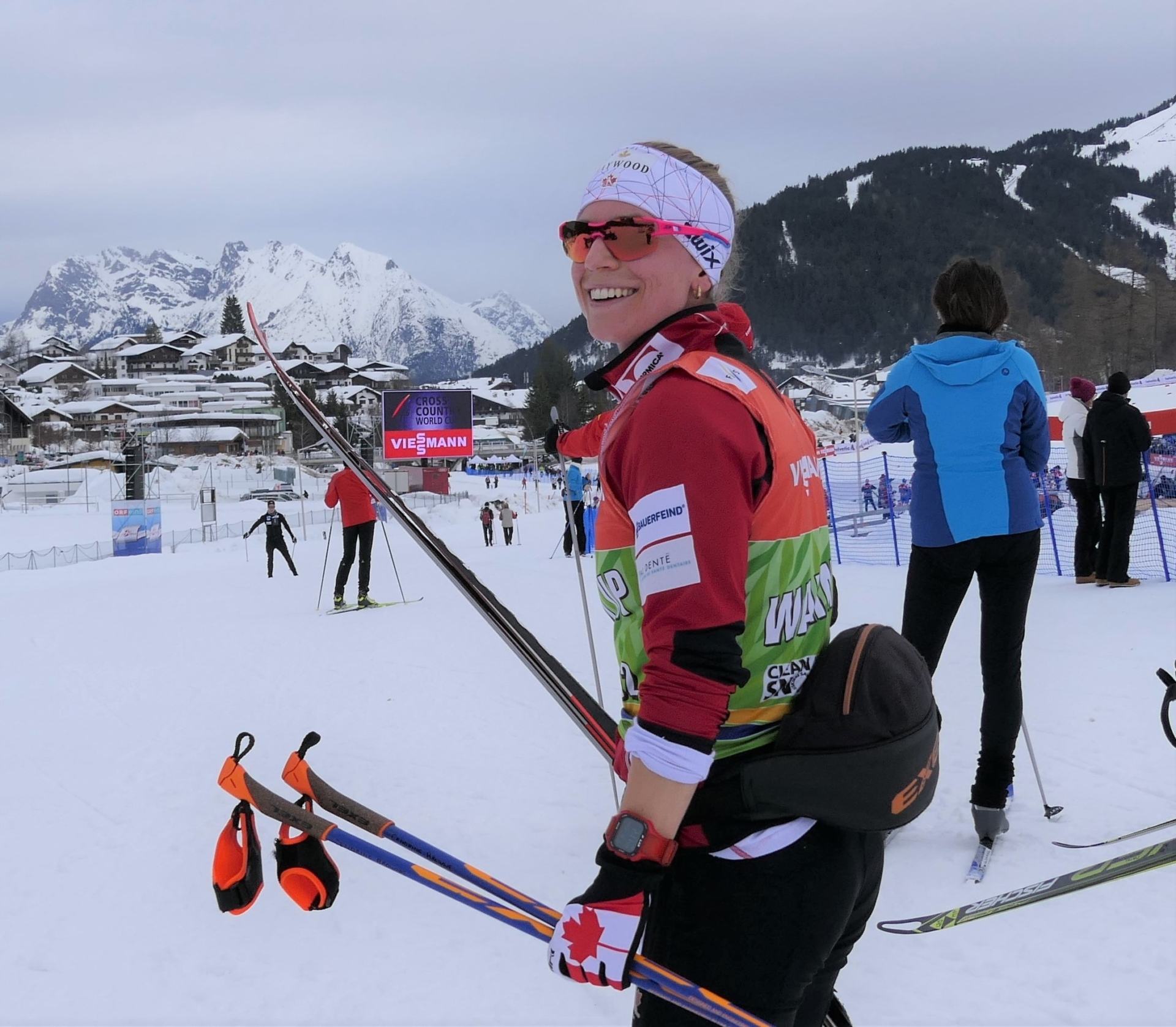 Another change in the world of international cross country skiing. To quote from the FIS Conference press release

“”The proposal of the Gender Equity Working Group, the Sub-Committees for Ladies´ Cross-Country and Alpine Skiing and the Athletes Commission to change the terminology used by FIS, from “Ladies” to “Women” in the English language will be implemented forthwith.”

So, the skiing is joining the biathlon, the ice hockey and the luge that long moved to ” women” moniker. The FIS along with the ISU ( International Skating Union) were pretty much the last stand-outs.

The world skiing authority came under increased criticism for adhering to “sexist traditions”- including by some cross country skiers. Case in point: Canadian Olympian Cendrine Browne who described female athletes being called ladies ” degrading, even insulting”.

On the photo: Cendrine Browne on warm up before her FIS World Cup race in Seefeld last year.

You may also like:  Junior World Championships In Oberwiesenthal Is About To Kick Off