“The face is the mirror of the mind, and eyes without speaking confess the secrets of the heart” – thus allegedly spoke Saint Jerome ( who, unlike many other Christian saints, wasn’t butchered by some savages but lived long and, by all accounts, rather happy life)

Armed with that time-tested wisdom, we offer you today a collection of photos taken throughout the year of 2018 at different venues with one thing in common: faces of athletes

Concentration, anticipation, hope, elation, disappointment, happiness – or simple “leave me all alone” – it’s all there.

We made no distinction between famed Olympic champions and ( yet) relatively unknown skiers – facial expression was something that mattered.

Certain photos need explaining of circumstances under which they were taken – other are self-explaining.

Sometimes the subjects knew they were filmed, other times they did not. If somebody thinks that she or he wasn’t caught at the best moment – well, apologies then, we shall do better next time. 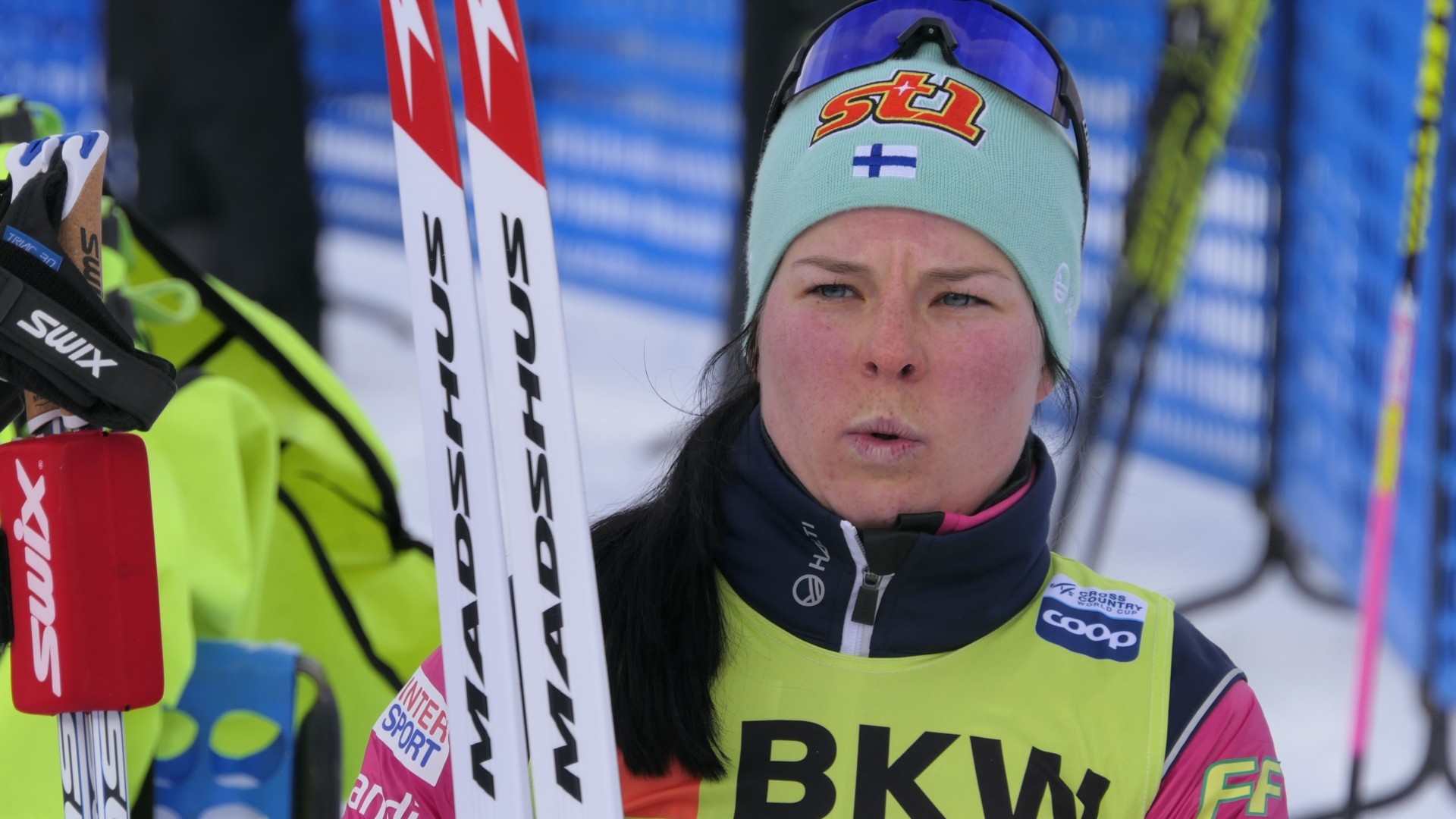 You may also like:  Hans Hubinger , Legendary Designer Of Fischer Skis, Recommends