My name is Katerina Paul (@paulkaterina), I am an Australian National Team skier and have been for a few years now. Here’s a quick insight into dry-land training in Melbourne, when we aren’t training up at our ski resorts!

Australia, is not usually known for any sort of winter sports, however that doesn’t mean we don’t have fantastic ski resorts and amazing places to train.
I come from the city of Melbourne, and I grew up in small town about 1 1/2 hours outside of Melbourne too. I am a lucky Australian I get to switch my time between the country and the city!

This can become confusing to others around the world but we have double winter seasons, and two summer ish training periods.
We try to follow what the rest of the world does and train through our winter season, we just have some races on snow instead of roller skiing.
When we aren’t skiing on snow ( which isn’t very often it feels like) we are roller skiing and running etc like everyone else. 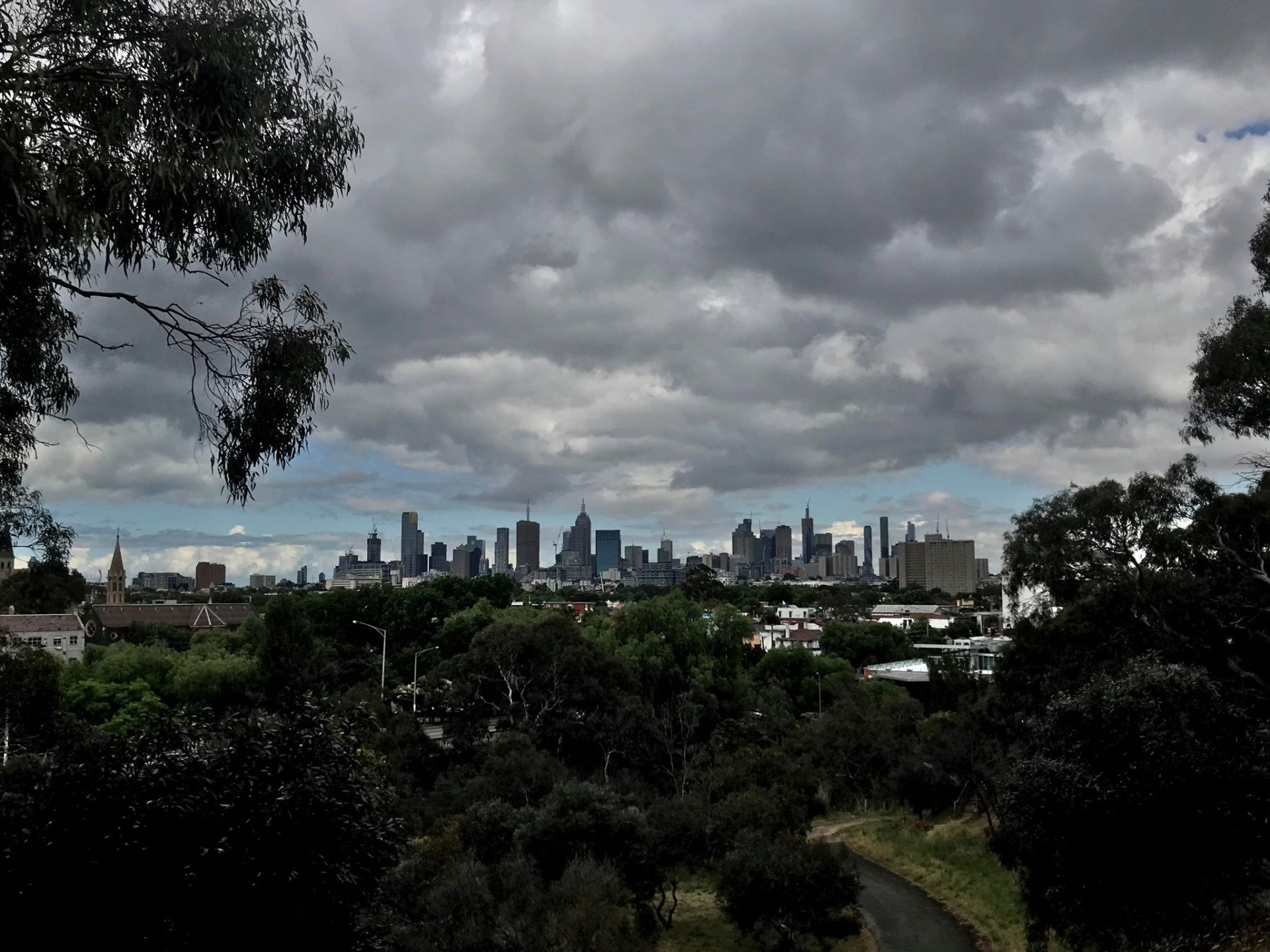 Melbourne is a large city of about 4 million people, and where I live is basically in the inner city on the river that runs through the entire city. The best city if you ask anyone from Melbourne. Also it has been awarded the most liveable city in the world a few times!! 😉

Training in Melbourne isn’t as bad as you would think, where I live near Yarra Bend Park there is a huge network of dirt single track for running and mountain biking throughout the Forrest that runs along the river.
There is also a undulating road that runs through Yarra Bend Park, called Yarra Boulevard. Unlike the rest of the roads in Melbourne it is weirdly quiet.
You can find 3 types of people on that road,
1. cyclists (riding up and down the road training)
2. Rich Melbourne mums driving in their “Toorak tractors” (aka Range Rover, BMW or Mercedes)
Or 3. Roller skiers! 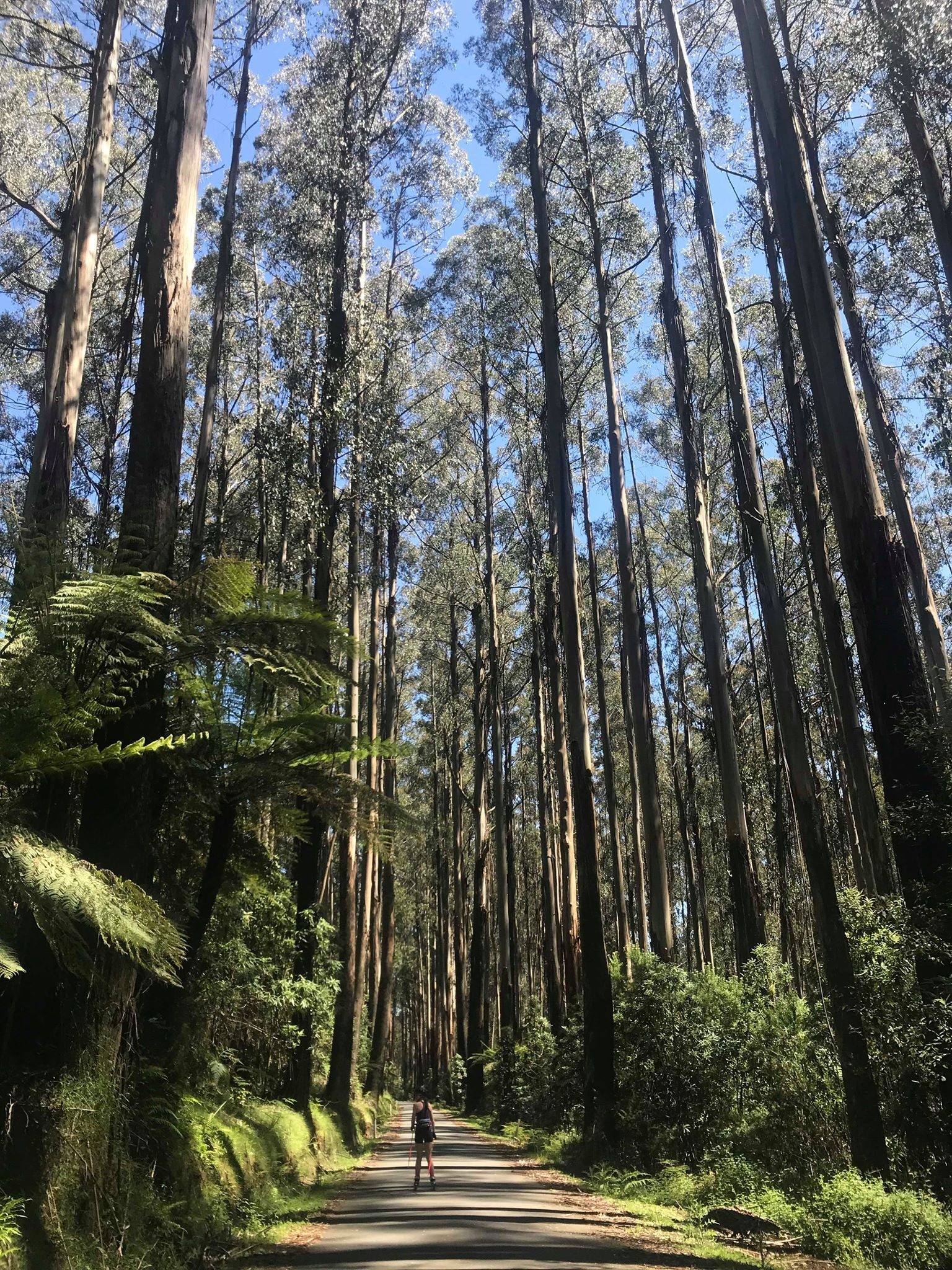 Attached to this extensive training area of Yarra Bend Park there is a closed criterion loop that is also undulating. It is around 1.5km long as is complete closed to cars, so it is perfect for speeds or intervals! Quite often we will meet unplanned or not on that loop as it is a hotspot for the roller skiers of Melbourne!

When I am not in Melbourne I spend my time near a ski Resort called Lake Mountain Alpine Resort, and it is the perfect spot for a long distance uphill roller ski with 22km of quiet Alpine road that is uphill all the way.

You may also like:  Bonés Skiroll Graphene Or Fancy Engineering Comes To Rollerski World