Making predictions is a dangerous business – but somebody got to do it.

Meet Ivan Yakimushkin – who will become one of the biggest new stars in the upcoming season – or so we think after watching him compete in early races in Finland. 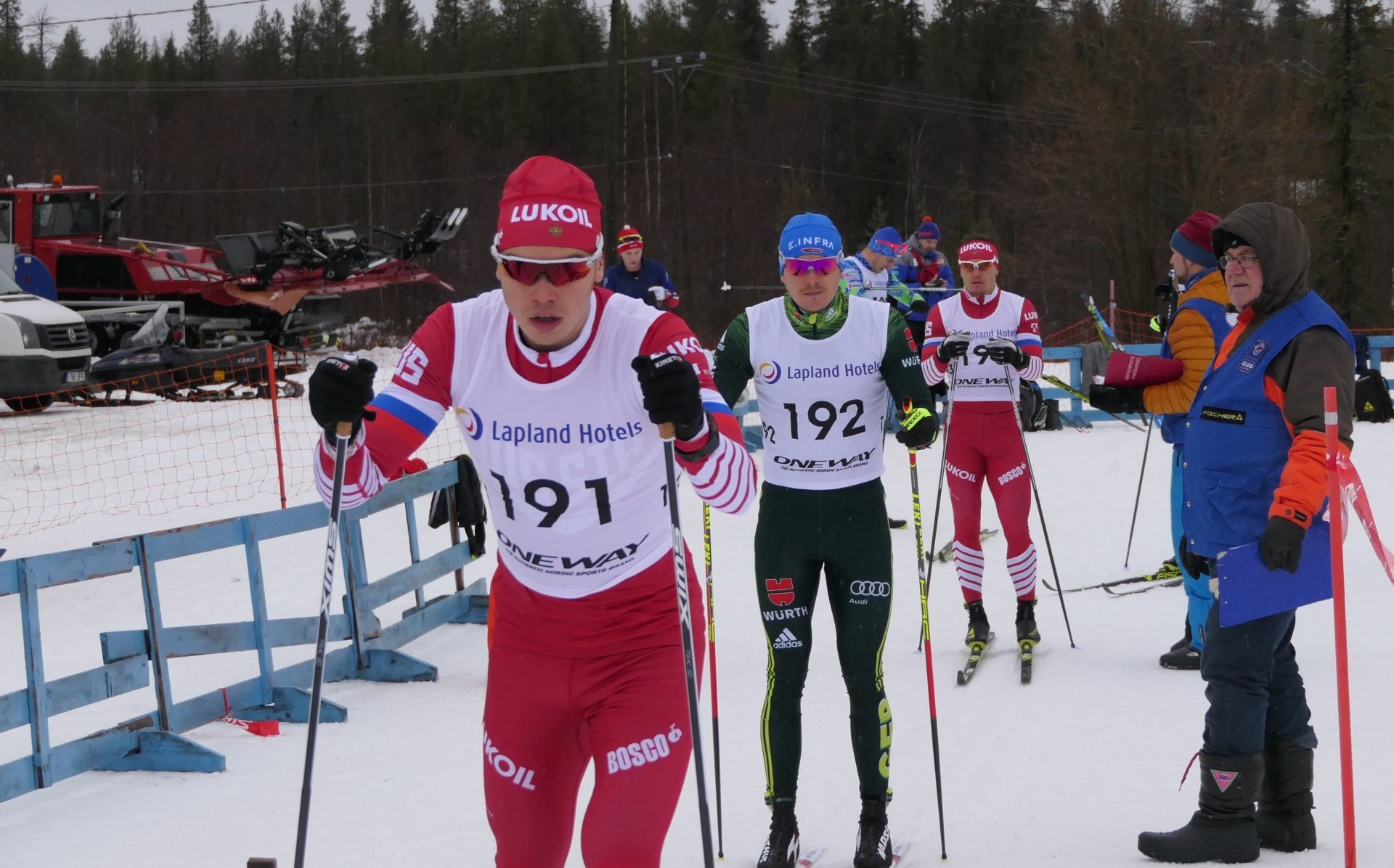 The FIS race in Muonio might be a bit of a home affair for the Russian team ( mixed with strong Germans and French, to be fair) , but a 22 year old rather convincingly beat several Olympic and world medalists on 15k C. establishing himself as one of the main challengers, wild cards of the upcoming season.

For the specialists and avid fans the name is not new. Some 2 years Yakimushkin was considered as talented and promising a skier as Johannes Klaebo, Alexander Bolshunov and Denis Spitsov who are all same age – if not more. Yet Klaebo, Bolshunov and Spitsov went to star at the Olympics in Korea, while Yakimushkin wasn’t even considered for PyeongChang. What went wrong?

“I got sick 2 years ago, my own fault – and it’s all went haywire after that. Now I’m back in the saddle – but it would be very, very difficult to catch up with Bolshunov. He could do things I can’t – like find reserves to increase pace mid-distance” 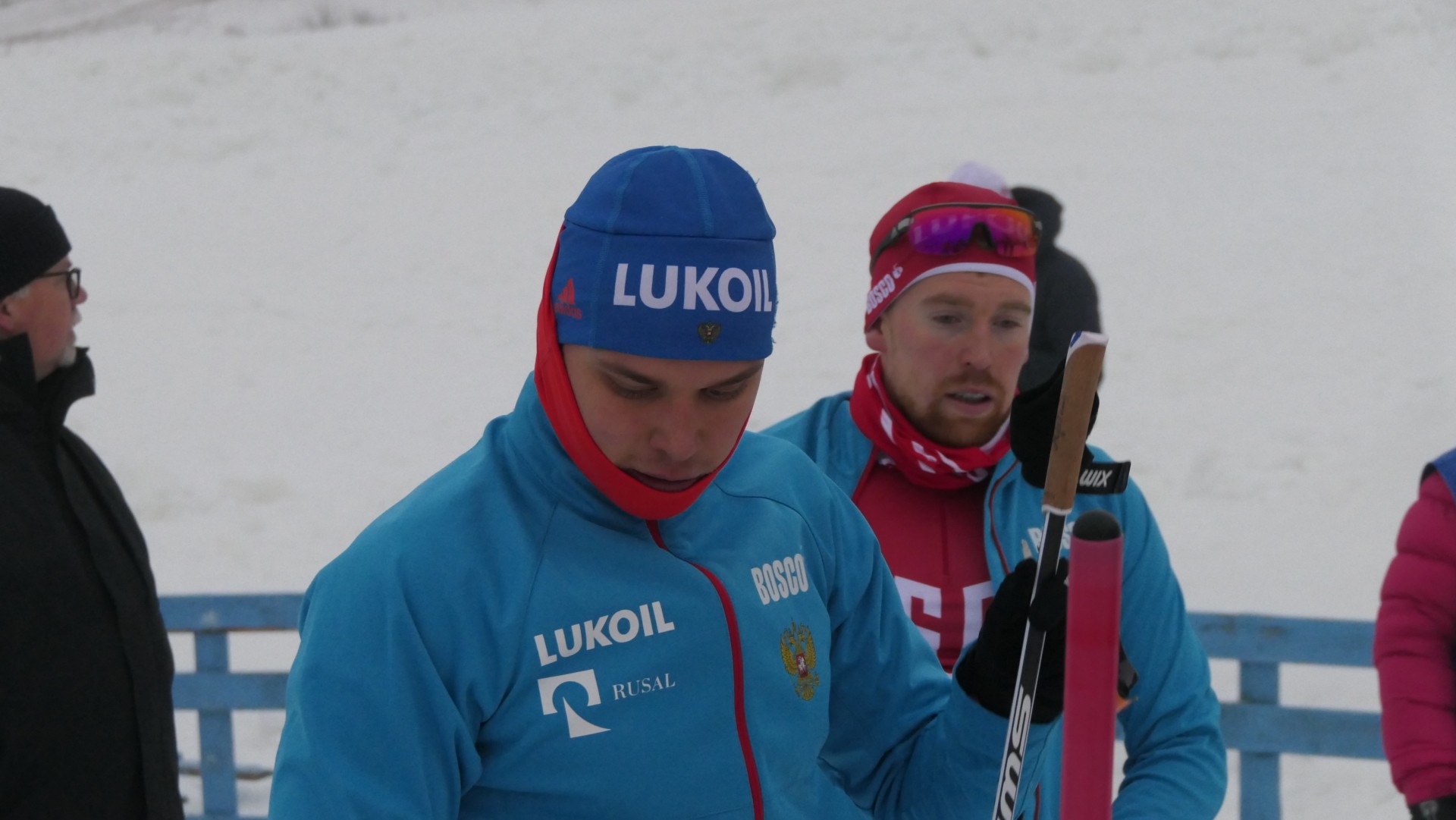 Yakimushkin is seen as universally capable in both classic and skating. He tends to prefer distance races – “ anything but sprint” he exclaims.

You may also like:  Norway Wants To Ban Fluoride Wax In Youth Skiing But Does Not Know How To Control It

A 22 year old native of Vladimir is training under Oleg Perevozchikov. That’s the only group in the large Russian team that has skiers of vastly different age and experience

“Being in the same group with ( a 36 year old ) Max Vylegzhanin is a blessing. Ditto for Alexander “Uncle Bes” Bessmertnykh ( 32) . You see first hand how to train, recuperate, prepare for the race – and you learn.”

“Yes, xcskiing is increasingly getting younger. It helps psychologically – before, coaches might not believe a 20 year old could win, especially in distance race, the expectation was that you are at your prime in your late 20s. – and anything younger , it was just like “sit on the bench, son – your time will come “. Not any longer, it’s all different now. “ 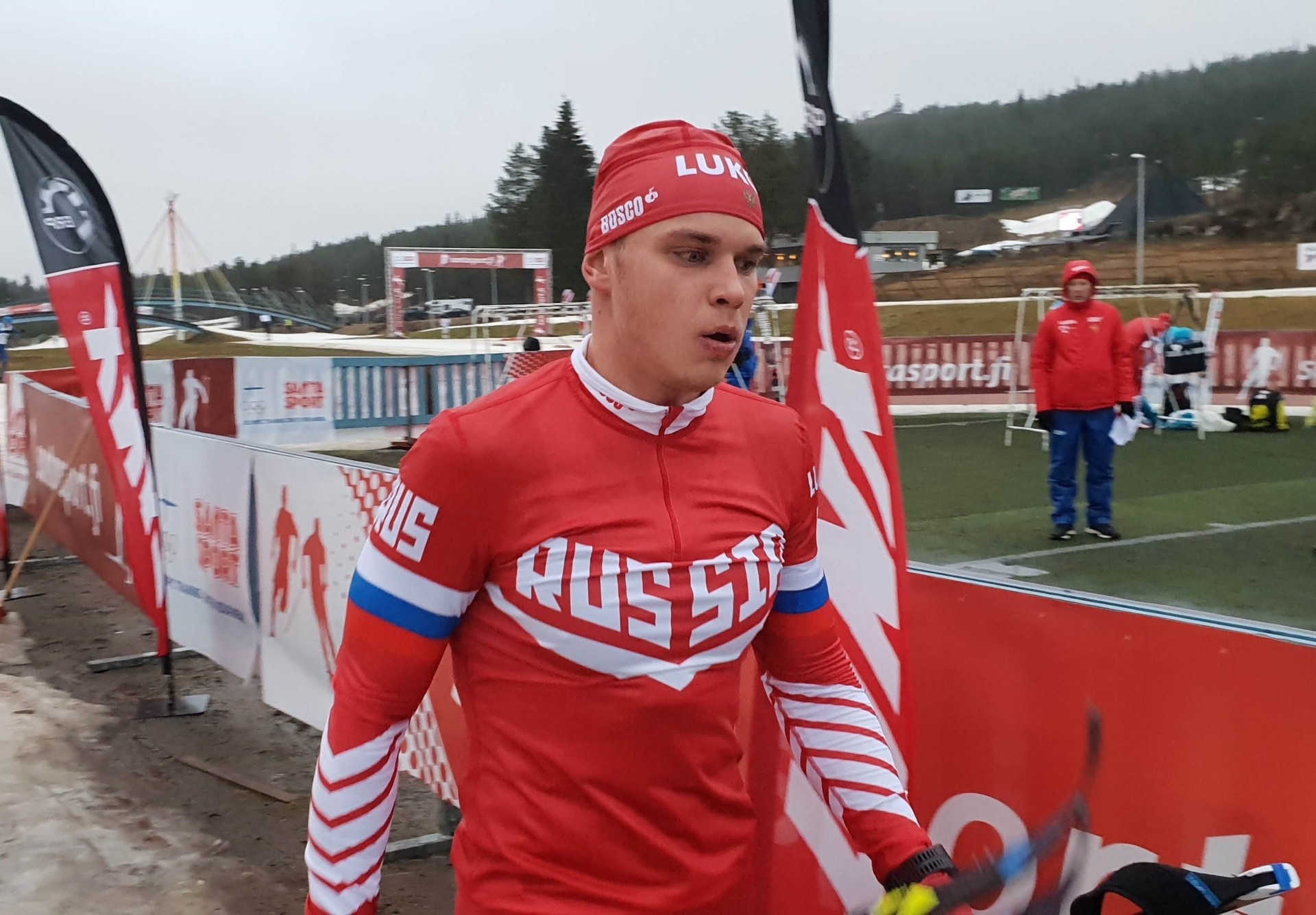 Yet age is not a determining factor. “Max Vylegzhanin recuperates faster after a grueling training session than we, the younger skiers do. He knows his body, knows what to do and how”.

“All-men group is another blessing – when it comes to results. The reality is , even the strongest of girls are slower than average elite male skier. It means different tempo within the group. We all effort to stay together, in a group during training sessions.”

Conversation switches to equipment “ Rossignol are very, very different skis than Fischer I use. It would take me a season to adjust if Id ever consider – not that I do, just saying” – Yakimushkin imparts his trademark smile that rapidly wins him fans the world over. 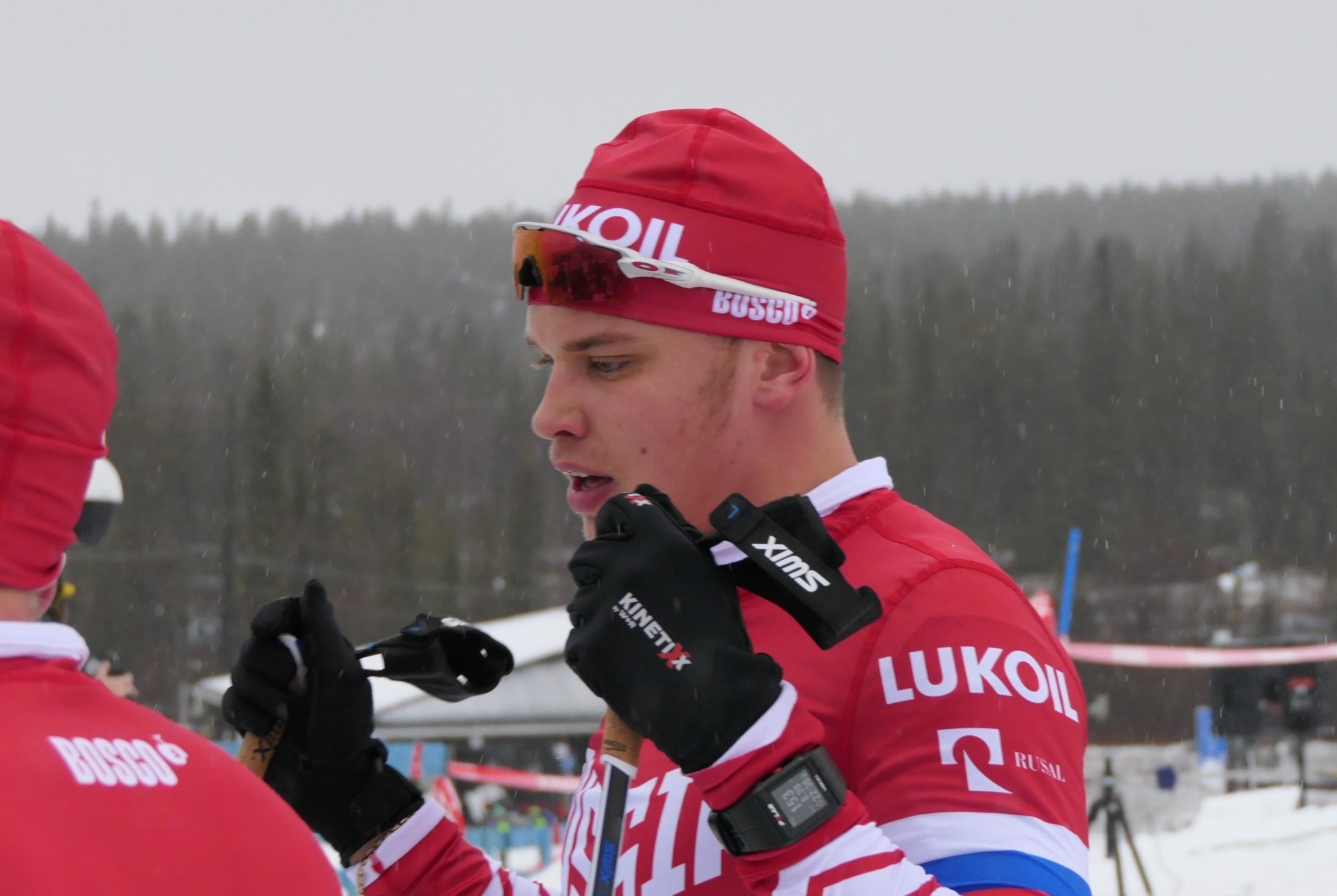 …Yes, Yakimushkin is attractive and knows that. As attractive as Klaebo and Chanavat, established heartthrobs. Looks don’t help on a distance but play a role – increasingly – in sponsor’ choice of athletes for endorsements. It’s the year of 2018 and all skiers are taking active interest in promoting their successes.

Then we talk about something the importance of which is yet to be properly researched and talked about when it comes to skiing: personal relationships. The elite skiers spend some 250 days a year in camps, training and competing away from home. Yet they are young, extremely fit – and ready for love in their lives.

We have tried to touch upon the subject in our previous. Conversation with Yakimushkin – who knows both Zherebyateva and Bolshunov since they all were in mid-teens – trails to Anna and Alexander and “ what ifs”

Yakimushkin’s girlfriend is also skier, but not in the team. They have been together for 3 years but only really spend time together during spring vacations. “Yes, to be in the team with your life partner is a blessing and an advantage “, says Yakimushkin resolutely as Bolshunov and Zherebyateva pass by for their customary evening stroll.