Marit Bjorgen  announces that she and her husband Fred Lundberg are expecting their second child, due next March!

Marit hung her skis in April of this year shortly after becoming quite simply, the most decorated female Olympic athlete ever-ever. Her and Fred’s son Marius is now 2.5

@mabjoerg announces that she and her husband Fred Lundberg are expecting their second child, due next March 👏👏👏 Pictured here in Seefeld January'18 as Fred and young Marius are seeing Marit off to her race 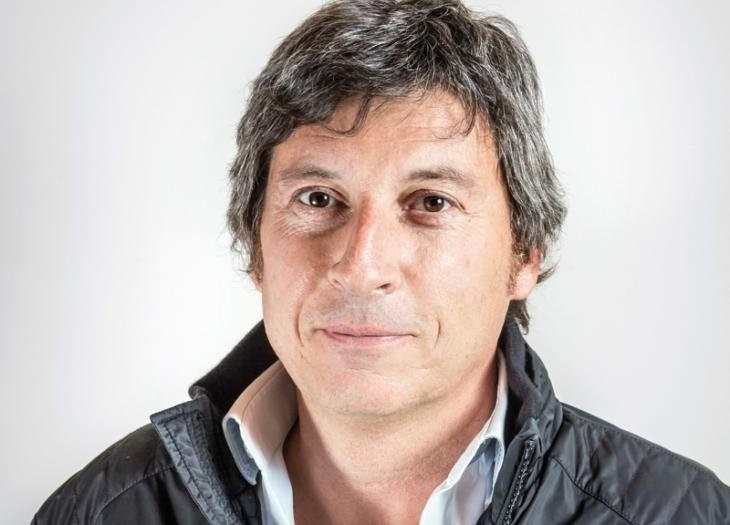 Thus spoke the boss of Rossignol in interview: We think Rossignol is the number one skiing brand worldwide concerning alpine and nordic skis

Bruno Cerclez also opined that “In about 10 years the Chinese market may be about twenty percent of the world market in winter sport equipment.”

Nobody would be willing to argue against that – bigger markets generally mean cheaper products, win-win for everyone.

Is there nothing holy?! Niklas Dyrhaug Instagram was hacked by some evildoers.

So there are two similar looking accounts as of this writing.
The one with 66k followers – presumably hacked

Among the decisions of  FIS Autumn Meeting in Zurich, one stands out. Well, kind of. To quote ( stressing in bold is ours)

Costs for organising committees, national teams and other stake holders have been growing significantly in the past 20 years. The Executive Board would like to review the composition of costs to find out whether they are spent effectively and for the good of Cross-Country Skiing. Namely the costs related to waxing have been a big part of national team’s budgets as well as LOCs. A working group was approved to start working with a mandate to gather detailed information about waxing costs and is expected to present a proposal how to keep the costs under control.

It’s well known that Norwegians in particular have been working for some time efforting to find a way of checking compliance with high-flouro ban – were such ban to be introduced in youth sport. To the best of our knowledge nothing has come out of it thus far. Without a a practical way of verifying absence of expensive substances, the effort to “keep waxing costs under control” is a non-starter…Wait, unless you only allow one pair of skis per athlete per event….

And wants you to share her elation. Congrats, Yulia!

Read more about who-drives-what among lady skiers next week – might sway your choice for the next car, you never know!

You may also like:  Inside Famed Salomon Kilo Area With Its Boss Jean-Marc Draeyer