The rumours were galore in the skiing world for the last year that the French retail giant Decathlon has discovered the great sport of cross country skiing – and wants its slice of the ( growing) pie. 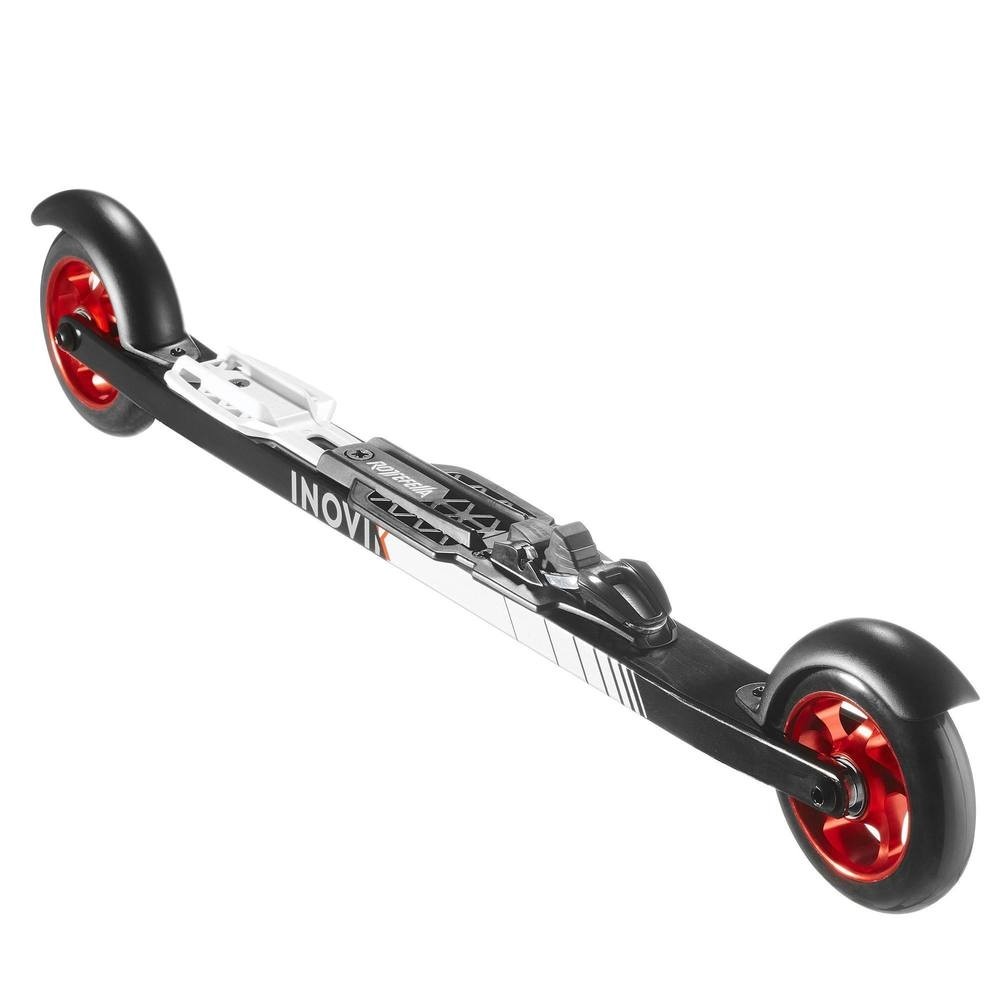 Decathlon, with its 1400 stores in 45 countries, is, quite simply, the largest sporting goods retailer in the world in 2018.

As many would attest, it sells no-brand products at knock-down prices. Quality? Design? Ain’t gonna win coveted ISPO awards, but decent for most time. 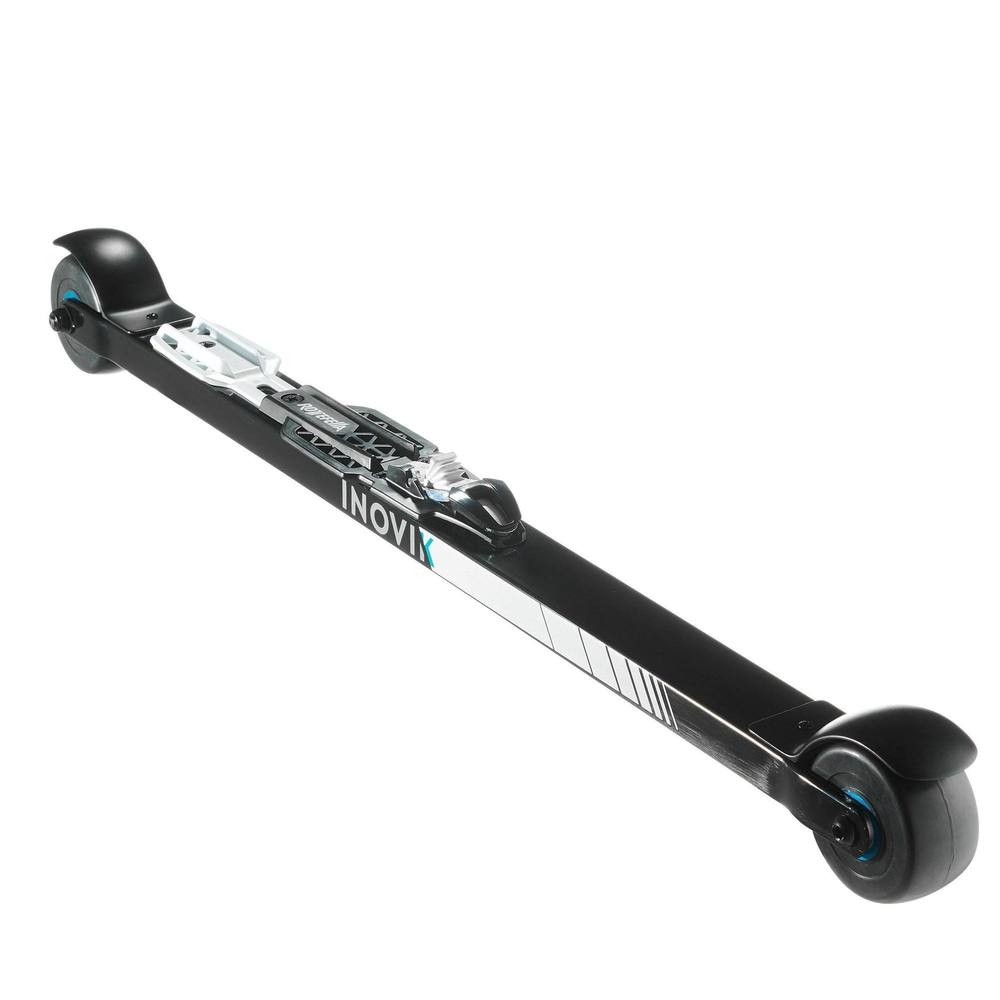 The main feature of the new skis is, of course, its price: with 115 euros for classic model and almost unreal 99 euros for skating one, the new brand is surely going to bring new people into skiing.

No word as to where the new market entrant named Inovik is produced – although a fast growing Chinese rollerski production cluster is a main “suspect”.

The new skis feature an aluminum platform and, somewhat surprisingly, Rottefella rollerski bindings that retail for 50+ euros on their own and are unlikely to be anything less than 25€ wholesale.

It’s not everywhere yet – for instance, in Germany you currently could order it only only at Bamberg, Ulm and couple of other stores out of 60 that Decathlon has in the country.

But, clearly, it’s a giant leap for XCskiing.

A few years ago thousands of people started to buy Decathlon inline skates that cost as little as 35€. The same people who would never buy brand-name inline skates for 150 euros. But from all those who had their first taste on Decathlon skates, some hundreds, perhaps even thousands, did the next step and went for something fancier. So now the other brands have new customers all thanks to Decathlon!

You may also like:  Guess What? Northug Is Back With Team Norway!

I haven’t seen or tested the product – so its hard to evaluate the product.
But from what I can see, it’s a low cost product that can help recruit people into rollerskis.
For the company like IDT, that is constantly working on making rollerskis feel more like skiing in the winter, its impossible to match a price like that.

As a true planet-wide size retailer, Decathlon is not limiting itself to rollerskis: there are boots, poles and several models of snow skis – plus all sorts of clothing for the trails. Still, we think it’s introduction of rollerskis that makes it such a big and, potentially, game changing deal for the future of skiing.