…Almost 100 years ago great Le Corbusier, father of modern urban planning, came up with Ville Radieuse or Radiant City – an ideal city project where everything is done to ” to reunite man, nature, and the machine in an unalienated harmony”

Serneke and the municipality of Järfälla have agreed to move forward with plans of development brand new neighborhood.

“…. In Järfälla City we are planning housing units, hotels, shops, restaurants – and a 1.2 km long cross country ski trail built underground and open all year around!” declares Serneke at its website

And this is how it all is going to look:

While the concept of ski tunnel is far from new and around 10 in total are in operation in Finland, Germany, Russia and Sweden itself, the concept of building one into a brand-new “city” is completely novel.

Departing from the notion of ski tunnel being largely a very fancy training facility for elite athletes, the new concept is aimed at an amateur crowd – first and foremost at those who would choose to buy apartments in the future Järfälla City, presumably attracted by the very offer of all year around snow skiing.

Järfälla, while technically a suburb of the Swedish capital, is about 20 kilometers from what people normally associate with a word “Stockholm”( i.e. Gamla Stan, NK department store and, of course, Nybrogrillen at Nybrohammen). The Stockholm area did not have any reliable snow on the ground in the last few years ( or is it decades already?) , forcing ski enthusiasts to travel further north, to Falun, Sundsvall, Estersund etc.

Serneke Group AB is no stranger to the great sport of cross country skiing – you likely recognized the name via it being a title sponsor of Team Serneke, Professional Long Distance Ski Team

The first housing units in XCSki Paradise City ( how do you say it in Swedish? ) will go on sale in the second half of 2019 so all of us still have a bit of time to reflect on what could be really, truly more important in life than being able to take an elevator to your basement and do some sweet 15k before work every morning 😉 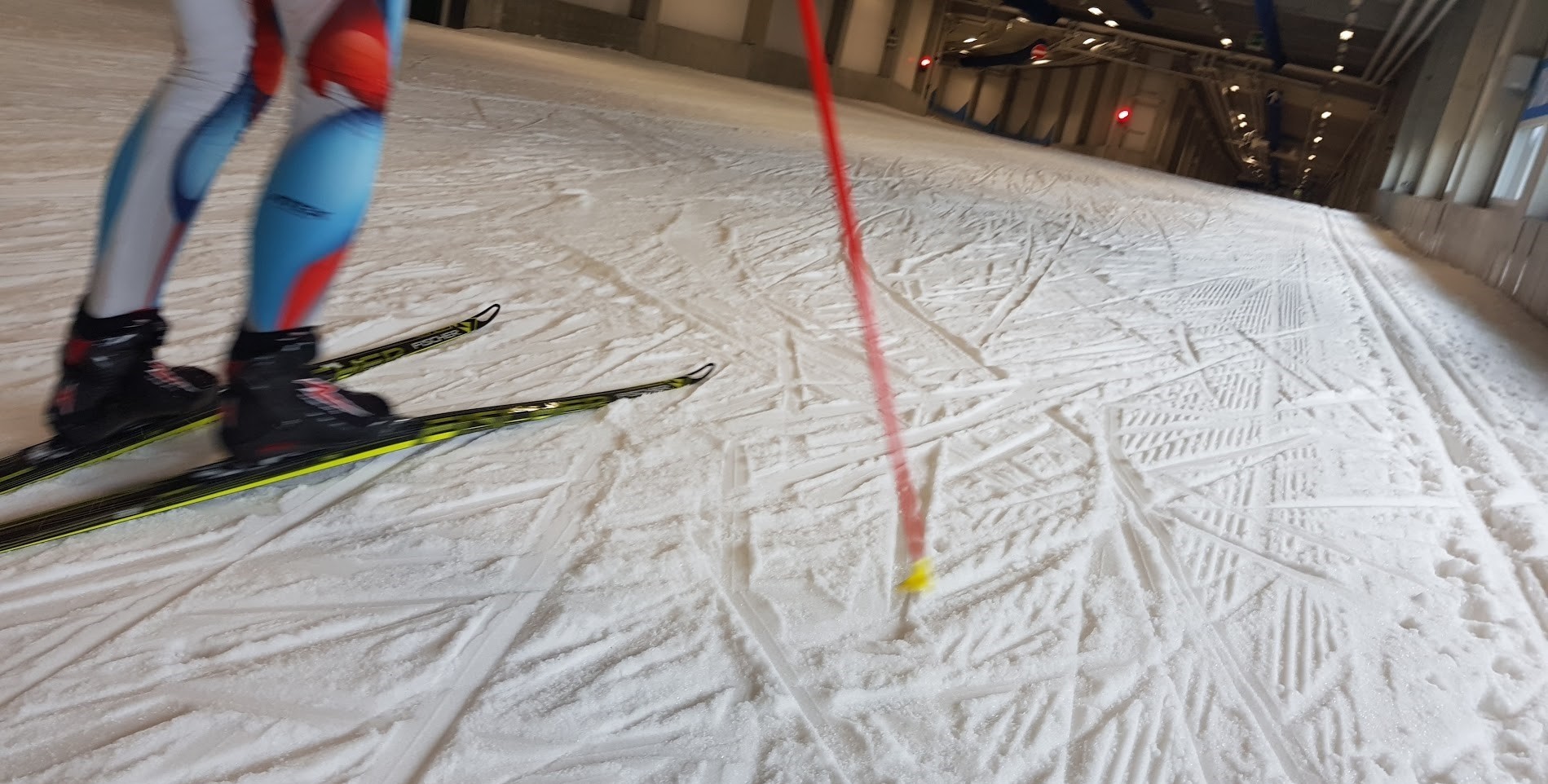 You may also like:  Introducing Star About To Rise