The corporate owner of Salomon and Atomic may be sold to Chinese investors.

Finnish Amer Sports has revealed last week that it had received what they termed as “indication of interest” from a consortium of Chinese sportswear company Anta and FountainVest Partners, a Hong Kong private equity group.

It must be quite a serious “indication of interest” since, unusually, the offer size was revealed: the Chinese are ready to purchase the whole Amer Sports for a rather princely €4.6 billion in all-cash buyout. Or over 25% more than the market value of the company was before the announcement ( Amer Sports is a publicly traded company)

Anta is big in team sports in China and is starting to make inroads into pro-basketball in the US: they just unveiled signature Klay Thompson shoes named after a Golden State Warriors’ guard.

As is the case with many Chinese companies, it grows in leaps & bounds and is likely in need of internationally recognized brands as it starts to expand internationally. Amer Sports has a plethora of those including but not limited to  Wilson, Arc’teryx, Mavic, Suunto, Peak Performance.

But here at the Daily Skier we care more about Atomic that Amer owns since 1994, after the former’s bancruptcy. And Salomon that Amer bought off Adidas in 2005. 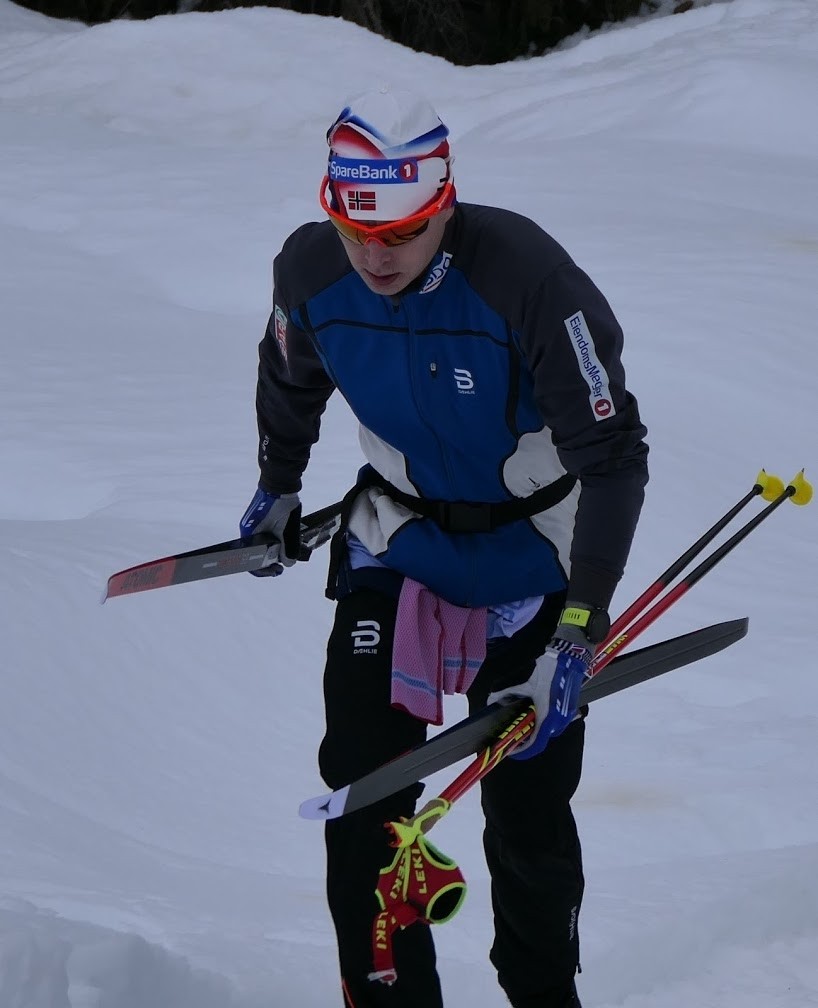 while Jessie Diggins is quite unseparable from her S/LABs

It’s not clear at this point neither if the Chinese purchase of Amer Sports will come through nor what intentions potential owners might have towards ski brands in their new portfolio. To keep? To spin off as not fitting the overal development strategy – after all, xcskiing is still very much a niche sport globally?

You may also like:  Randall & Diggins Make History: First Olympic Gold For Non-Europeans

Last year there were similar concerns when Madshus’s corporate owner was changing hands But those fears ( or perhaps, hopes of those who wanted to see the storied ski producer changing hands) had proven to be unfounded – Madshus’ history continues as it was, no drama.