The International Ski Federation ( FIS) has published its biannual Bulletin. We read trough its 176 pages so you don’t have to. If you do , however, here’s a link

Here’s what we gleaned:

– FIS continues to emphasize effort that went into development and upkeep of the FIS App for “fans and stakeholders alike”. The said app ( and we presume all reading this have already downloaded & are using it) allows real-time monitoring of all FIS events and races, including cross country skiing. There were circa 300.000 app downloads in total since its launch some 2 years ago Fair to say that that’s the best gauge of the size of active audience of all sports under FIS umbrella. No breakdown per sport was provided.

– Next important bit is phrased thus. We are having problem to decipher what it actually means – and when anything would come out of it:
“A proposal will be established to define a possible format for mixed gender event”
Very strange timeframe, given an unqualified success mixed gender races enjoy in biathlon.

– There is , apparently, also a discussion afoot about more “sprint oriented team sprint format”
That’s it when it comes to any possible new competitions. No mention of super sprint, despite the format growth in popularity – especially in Norway.

– FIS has 22 staffers based in Oberhofen, Switzerland and 38 competition management staff, technical experts and media coordinators. Pretty lean, given how many sports FIS is lording over.

– Financial results of 2016 – 17 ( in other words – the numbers given are for two years rather than one) make an interesting read :

You may also like:  Thorax: When Training Is Totally "Hyggeligt"

Overall profit of FIS stands at CHF 13.25 million of which larger part came through management of assets ( CHF 8.23 mil) – so, actual operating income for two years is CHF 5.02 mil

Turnover CHF 47.58 million, costs 41.38 million…Among those – CHF 10 million paid out to National Ski Associations, all 128 of them. Another 15 million were distributed to NSAs via a separate profit-sharing agreement.

Thank you 2017, you have been amazing! I'm grateful for laughs, tears, joy, goals achieved and new challenges, discoveries, learnings and curiosity, new experiences and old friends. And last but not least, thank you for the gift of a real winter ❄️❤️✨ #bye2017 #herewego2018 #grateful #winter #winterisstillalive #visionofemotion #adidassporteyewear #comelico #dolomiti 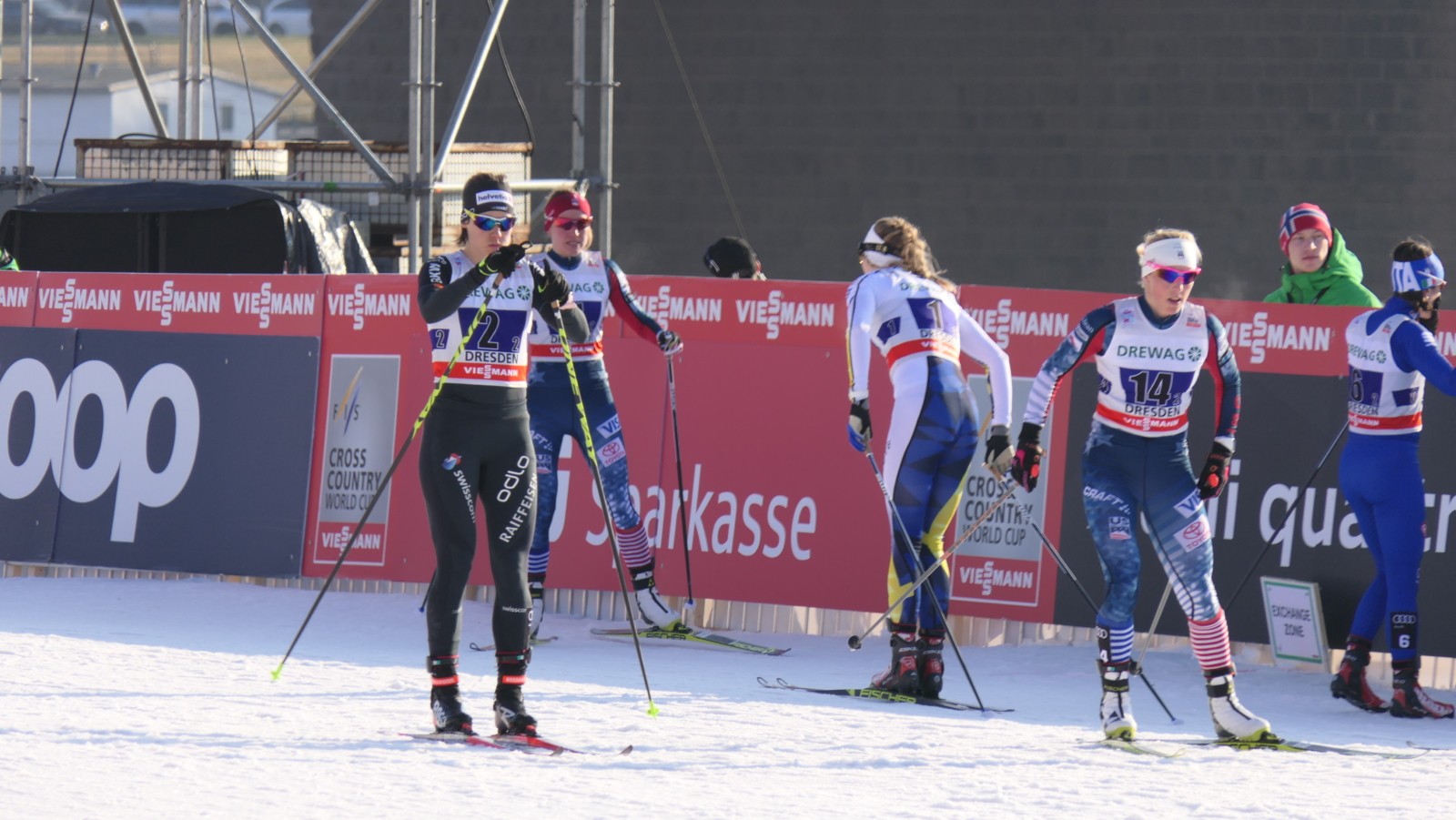