There are not many controvercies in the international cross country skiing – the debate storms that rock, say, NFL thanks to Colin Kaepernick kneeling, are virtually unheard of.

Charlotte Kalla made headlines this spring when she went public with her dislike for gambling.

A triple Olympic champion went on record to say that “There is such a level of abuse – and the gambling companies, they must take their share of responsibility for that.”

A 31 year old pointed out that her own psychologist Thomas Nilsson’s works with gambling addicted clients and listening to him convinced her even further. “His profession has influenced my attitude and knowledge about it. Just as with other dependencies, so many people are affected” 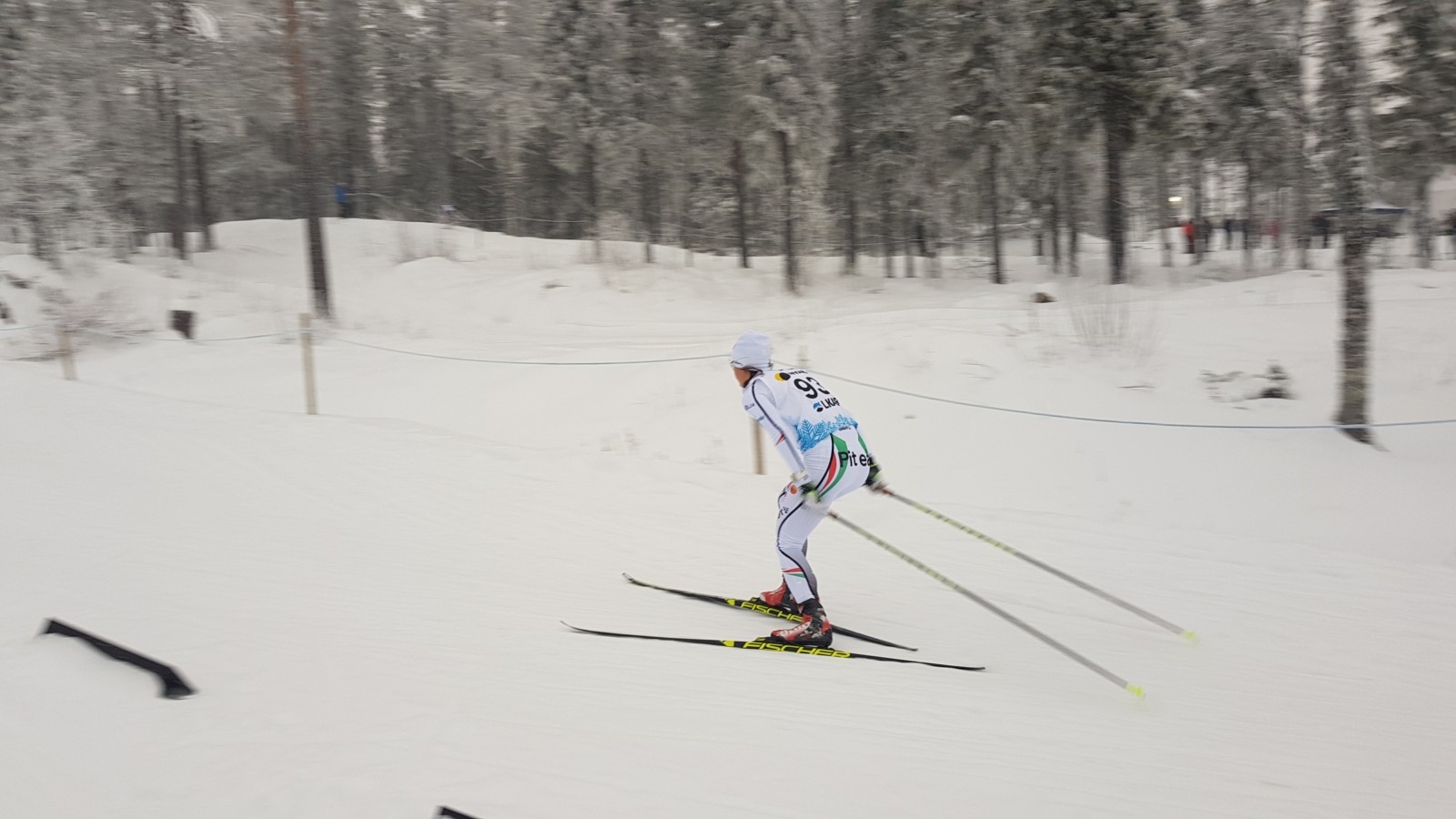 Kalla, who is one of the most recognizible “sporting celebrities”in Sweden and is in high demand with advertizers, has flat out refused to even consider accepting sponsorship deals from any gambling/betting companies.

The catch? The sports betting shops and lotteries are among the most important partners for many other skiers and skiing federations.

Here’s, for instance, Kerttu Niskanen doing a spot to promote Veikkaus, the Finnish national betting agency ( owned by the Finnish state, BTW – as is the case with most of gambling outfits in the Nordic countries as of today altough it might be changing)

Sergey Ustiugov proudly carries a logo of Gosloto, Russian state lottery – and his individual sponsor – on his sleeve 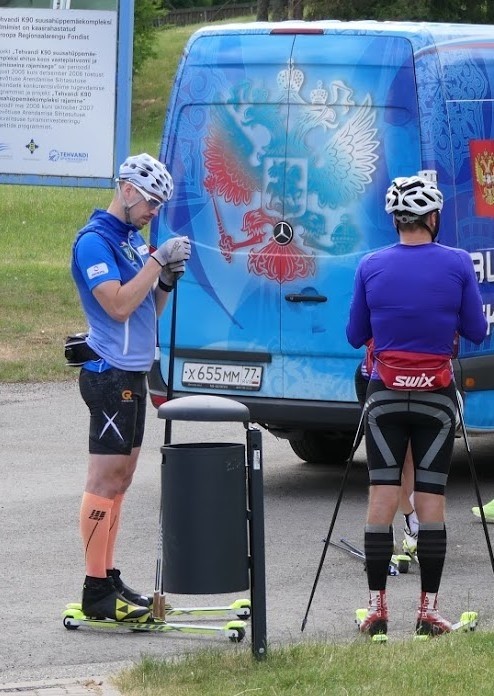 Norsk Tipping, a Norwegian betting company, has a cooperation deal in place with the Norwegian Ski Federation that goes back years. In fact, Norsk Tipping is the second largest sponsor of the country’s cross-country skiing overall.

You may also like:  NORWAY’S NATIONAL DAY IS FOR NORSKE BUNADER

But the most interesting news are, potentially, to be found accross the ocean. In May this year the US Supreme Court struck down a federal law that was in force for decades and made sports betting illegal – leading to a flurry of activity by states, eager to cash in on gambling profits.

Clearly, Nordic skiing is not the most popular sport for betting, but with Alaska and Minnesotta, being among the first states to liberalize betting laws, one could expect a rapid surge of interest at least in those traditional bastions of US skiing. If the deal between Norsk Tipping and Norges Skiforbundbund is any template for cooperation between the sport and the gambling business, one could expect ( and, perhaps, hope for) money surge into skiing.

Charlotte Kalla ( who already has no less than 15 personal sponsors!) is entitled to her principles when it comes to sports betting, but it would be a hard act to follow for the rest of the skiing world. 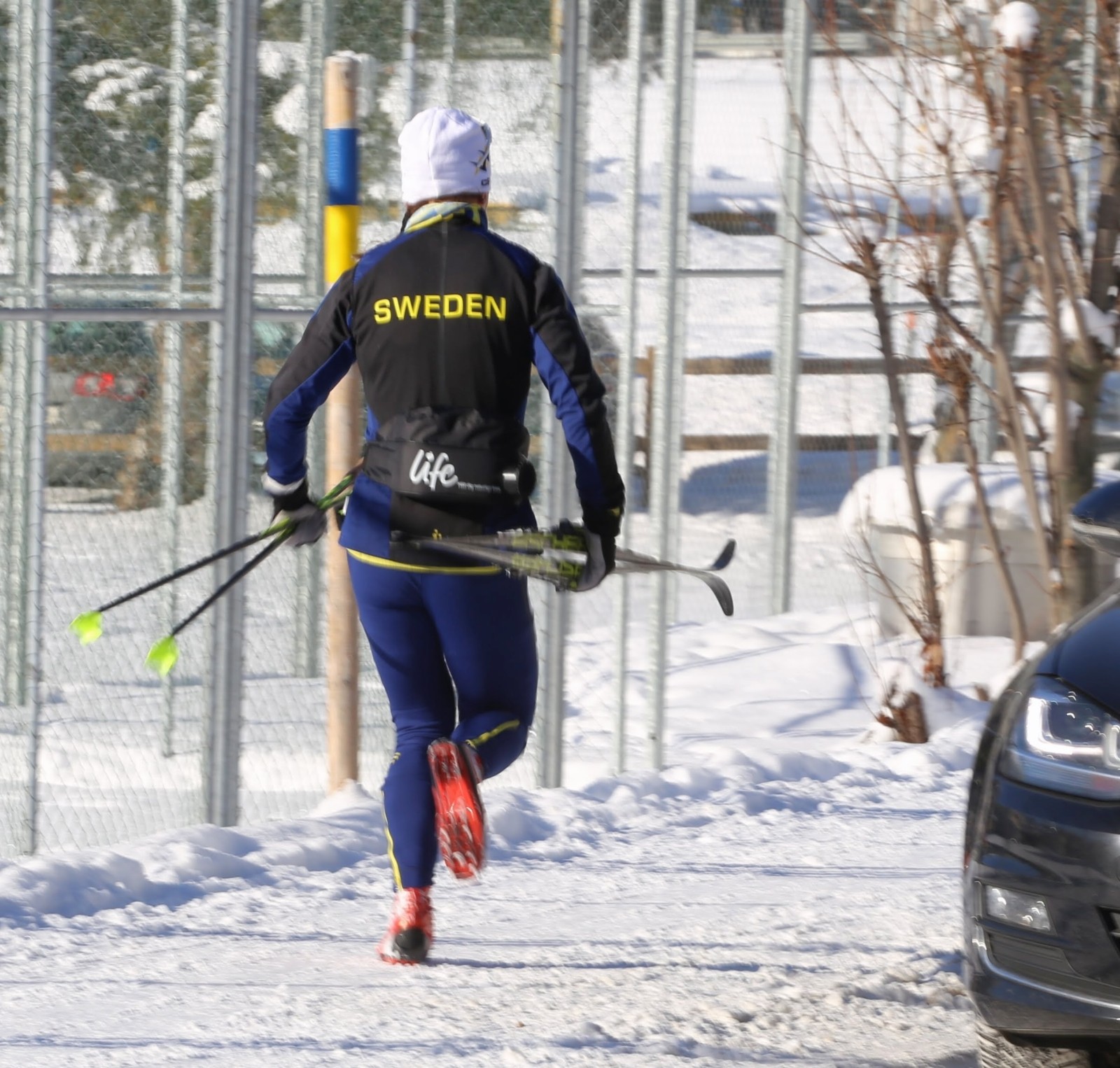