In reality a 49 year old native of Innfjorden in Romsal, Norway is one of those people who changed lives of many – and in a very good way.

Meet Olav Hagen, a former policeman ( hence a “don’t you f@#k with me” appearance) who pretty much singlehandedly brought about a tectonic change in the world of skiing:

He made rollerskiing in helmet cool! 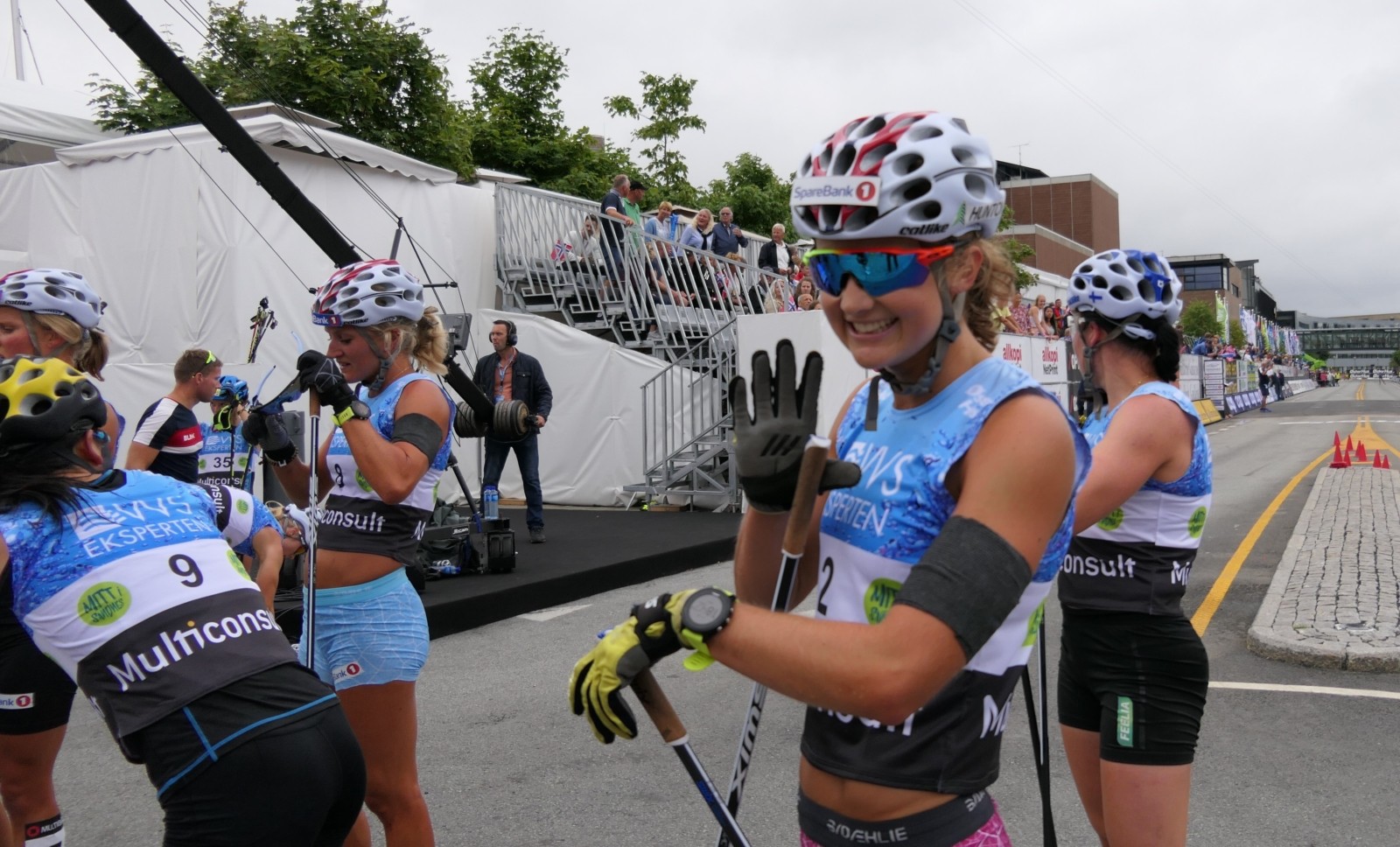 Ask yourself, how many times have you, personally, stepped out on the trail with your two-wheels companions and a pair of sticks – but without a helmet? Even knowing full clear it’s totally wrong?

You should be blamed of course for your carelessness – but so should many an internatational athlete that barely five years ago would not shy away from appearing on rollerski without any head safety hear whatsoever.

Not any more. These days no kid in Norway – and increasingly beyond – would do such a thing. And not just because Generation Z is smarter – it’s because Olaf, who started his helmet distribution business, Topbikes, as he was wrapping up his police service, found a way of making a helmet an object to be seen in – rather than to be shunned. 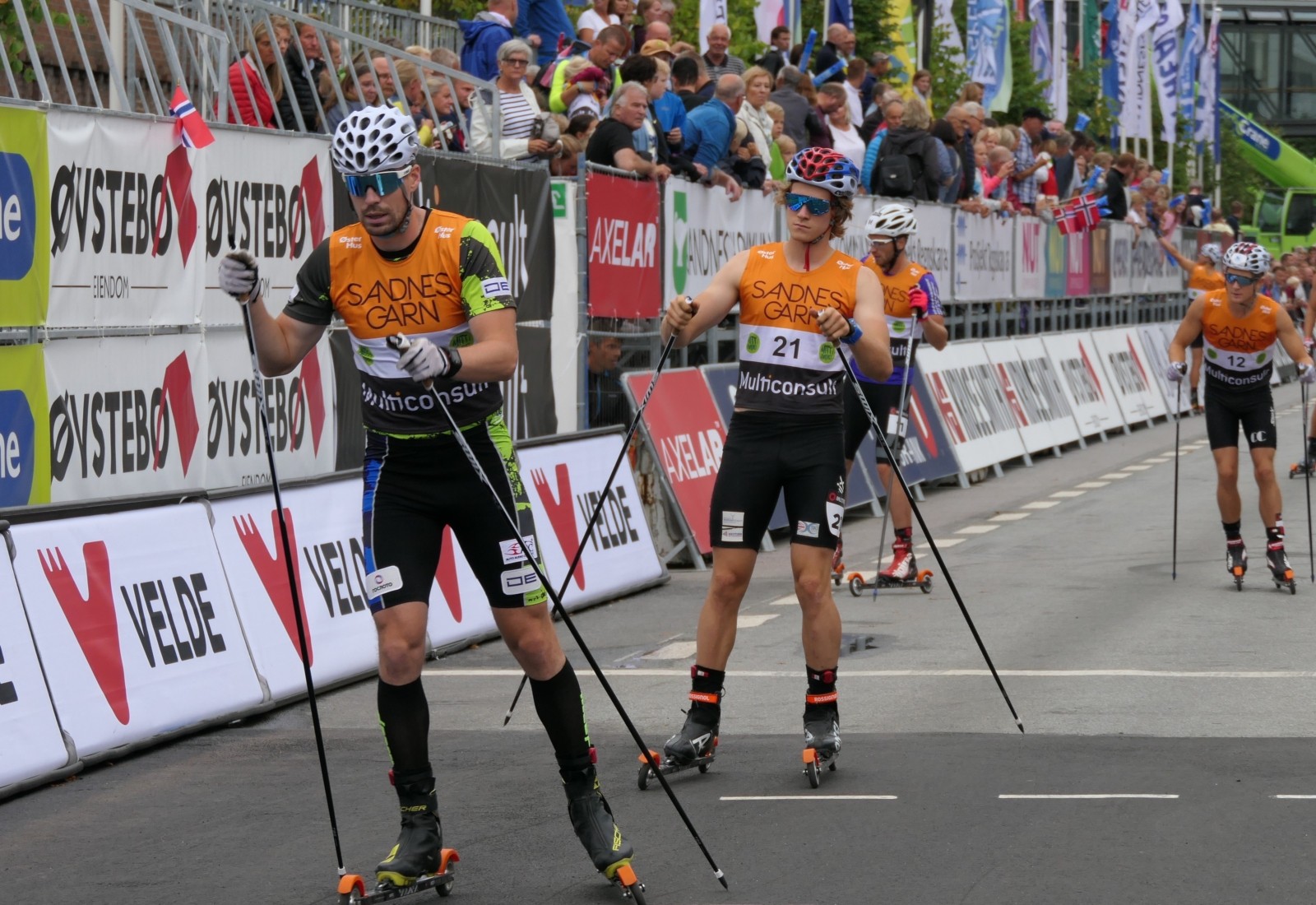 All it took was to watching, observing the objects of fans’ adoration wearing helmets. Plus ten years of hard work by Olaf of convincing, cajoling the said stars of cross country skiing to wear them head protection devices.

You may also like:  Mens Sana In Corpore Sano

To be precise, we are talking one specific, helmet that is being seen worn by so many of ski champs these days 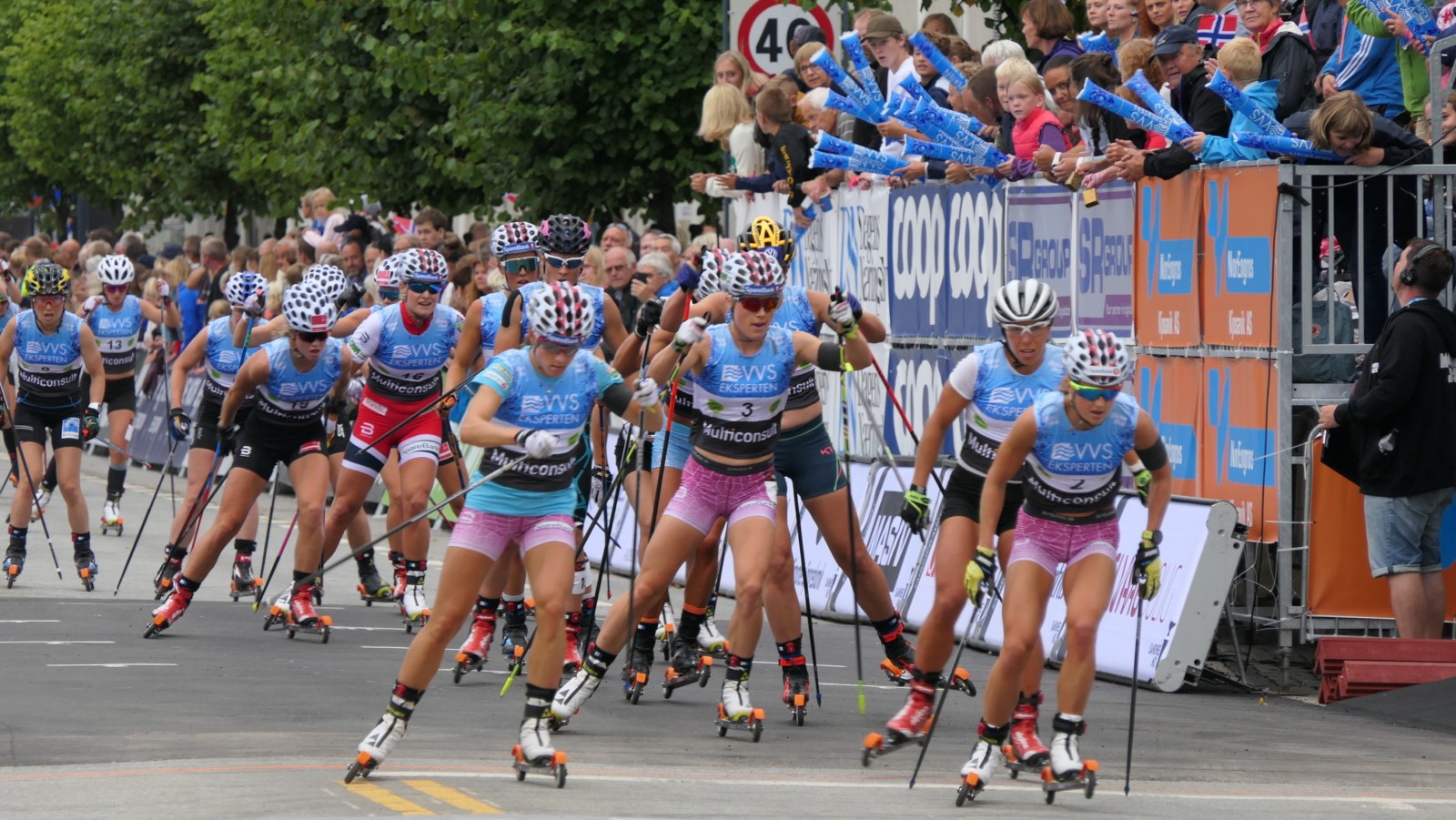 The Spanish designed & made helmet is one Lamborghini ( or would SEAT Cupra be a better comparison? – but you get the message, right?) of its kind, to be precise.

It’s very high-tec: the only known head protection device in this sector of the Galaxy to use graphene, “the material with enormous mechanical resistance” https://www.catlike.es/global/en/innovation/helmets-technologies/graphene/

Guided by our belief in keeping stories on the Daily Skier relatively short & easily digestible, we’ll let Olaf explain what makes Mixino so unique – in the Part 2, to be published later.

Today, however, we’ll give Mr. Hagen a platform to explain how one can get out of his office in the middle of career & life – an do something memorable yet valuable in life.

Back then I met & talked to Hans Martin Gjedrem, who was on the Norwegian biathlon team at the time. He complained that a rifle on his back would often touch the back of a rollerski helmet he was using back then. I offered him to try a Catlike alternative with its different shape – and he loved it, said it was perfect.

Mr. Gjedrem then introduced Emil Hegle Svendsen to Catlike who also started to use it and was very happy with Catlike. Then both Tarjei and Johannes Tingnes Boe became fans of Catlike helmet.

In 2010 I’ve asked a friend of mine to inquire Marit Bjorgen whether she would be interested in trying it too – and she was!

Marit got the Catlike Whisper, Mixino’s predecessor, with the Olympic rings on it in the spring of 2010. That was perfect since she took gold Medals in the Olympics in Vancover in Canada. Marit would also later become the first skier to use now famous Mixino model whaen it came up, while the Russian Olympic champion Alexander Legkov was the first skier to promote it internationally.

You may also like:  Ban On Fluoro Wax Postponed?