..it took a few decades but gold medals won by Jessie Diggins and Kikkan Randall at the PyeongChang Olympics might have been a proverbial straw that broke the camel’s back ( to be sure, it was a mighty heavy straw!).

One does not make the ESPN Body Issue just by having a perfect body – there has to be a serious marketing potential, assessed and analyzed by people who’s job is just that: find a new star millions would want to follow & emulate.

Hey, even Cosmopolitan enlightens its readers on benefits of Jessie’s diet ( and yes, we noticed the story came out before the Golden Race – let’s say, Cosmo has a good premonition )

Now it’s Bose turn to try to blend its brand with that of Ms Diggins.

When you open the mail aaaand… @bose brings you ALL the happy feels with a custom designed present! ✨Thank you! 🙈

Bose QC35s are surely great headphones, especially for long Transatlantic flights Jessie has to make several times a season – gold colored or not. But what we really want to know is how much gold could xcskiing newly found appeal bring to sport?

Only the influx of outside money, hitherto uninterested in that sport, could make the stars of narrow skis properly rich – as in “best Norwegian stars rich”. But in process of making them rich, the advertising money will also broaden the appeal, make skiing look cool, sexy, something to get into for uncounted millions who are yet to discover it. We are all for it – are you? 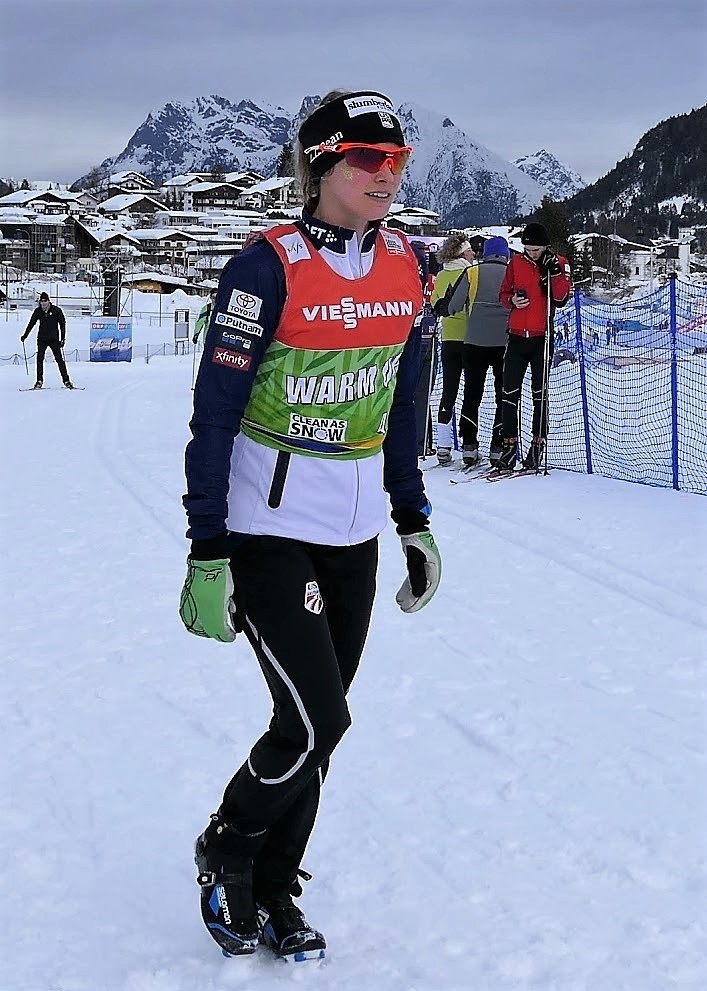 You may also like:  One Day, One Way & Emil Iversen