“…The Times They Are a-Changin’…”.
We doubt Bob Dylan had meant cross country skiing when he sung it more half a century ago – but it reflects precisely what is happening in the sport right now.

When Johannes Klaebo, Alexander Bolshunov and Denis Spitsov were running riot on the World Cup and the Olympic tracks last season , nobody failed to notice how shockingly young they were by the standards of endurance sport – twenty one , each of them with Bolshunov, the youngest of three, turning 21 only in December

So while Bolshunov’s victory at 60k at Blink Skifestival does not come as huge surprise -the man, after all, is the Olympics’ silver medalist at 50k classic – the second place of Sergey Ardashev raises the plank even higher

Or, should we say, lowering that plank?

Because the Russian who at the final stretch managed to pull away from the fresh Olympic champs Niskanen, Krueger, Sundby etc. Etc. is just 19 years of age!

Unlike Klaebo who was widely seen as a prodigy already at early age, Ardashev is not a name that is well known even in Russia

At the last race of the season, Russian Nationals 15 km C, Sergey came modest 19th, almost 2 minutes behind the winner, (you guessed it), Bolshunov.

At the FIS Junior World Ski Championships Ardashev came 2d in 10k C, behind  Jon Rolf Skamo Hope – who, by the way, fits the title of ski prodigy much more – with 2 golds, silver and 6th place at Juniors.

You may also like:  Ustiugov deserves Olympic medal more than anybody else in cross-country skiing - as a compensation for the 2018 Olympics that never happened in his career - Markus Cramer

But Hope is not running at Blink – while Ardashev does.

So, what’s behind an impressive debut of the young Russian at the “adult”” international stage? Is it a sign that cross country skiing as sport has evolved so much in the last few years that traditional notions of endurance sport, stipulating that male body reaches its peak by/at 30, no longer hold true?

That would be best left for specialists, coaches and sport scientists to mull and debate – and we would very much like them to join this discussion

One thing that seem to have worked in favor of Ardashev is the organization of the current Russian team. This year the country’s best young talents are assembled in the new training group under the managment of Egor Sorin, hitherto assistant to Markus Cramer, who is left to manage “grown-ups”.

Sorin and his Number 2, Nikolay Pankratov are both freshly retired elite-level skiers – unprecedently close in age to their charges, prefering to lead by example. The training team also has full-time doctor and physyologist . Russian ski waxers are employed not seasonably like in Scandinavia, but full-time and perform of broad role of aide-de-camp in the summer time. 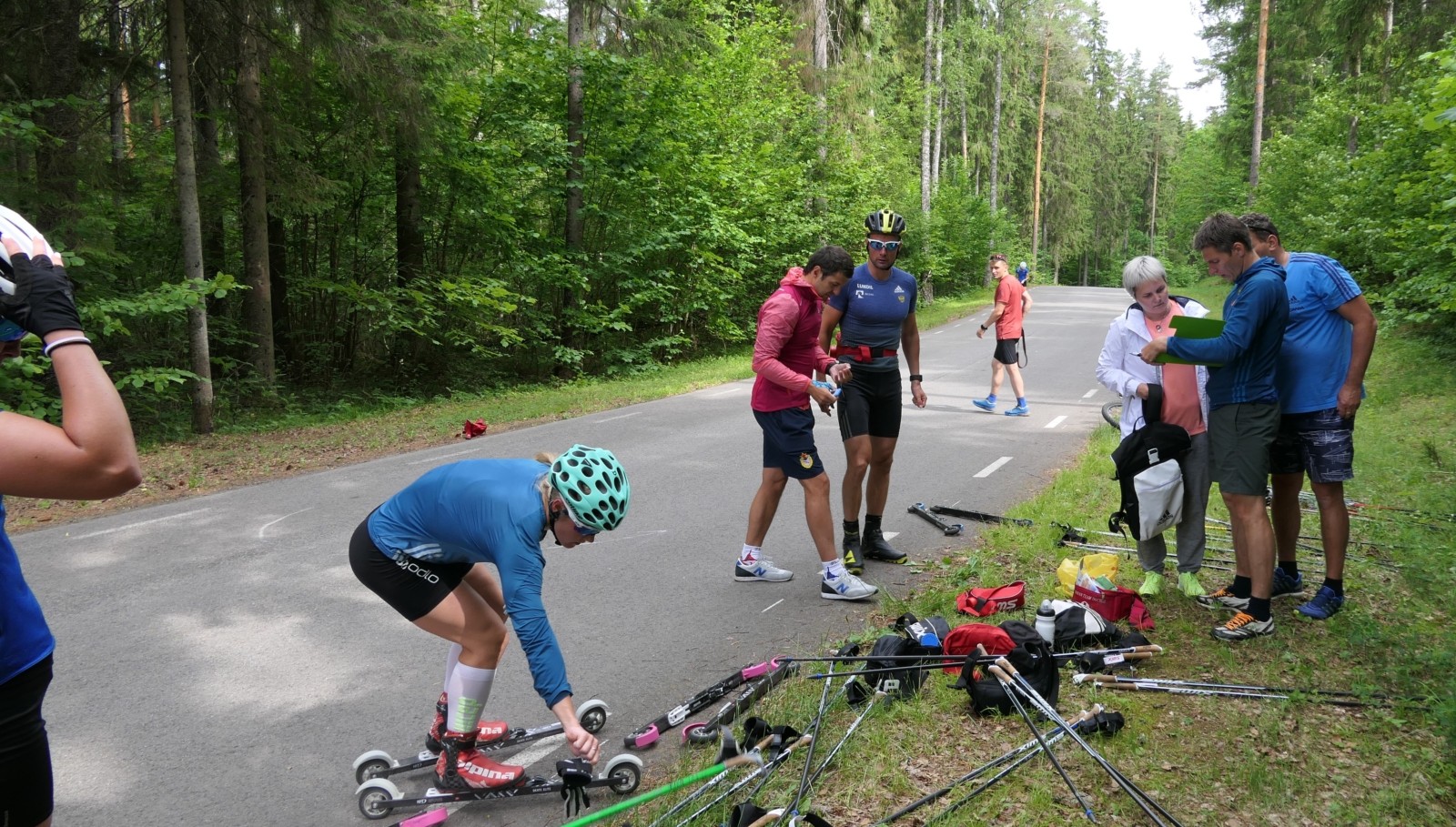 The skiers themselves are also full time paid …for being just that – skiers (comes in a form of stipend from the state-supported Centers for Sporting Performance) – which removes the neeed for sponsors’ search and schmoozing. With that sort of support, the young skiers are ltf to worry about one thing – performance.

You may also like:  Arne Idland: athletes from 13 nations will compete at Blink Skifestival this year