…Long ago a brilliant young xc-skier trained hard to prepare for the winter Olympics at Trondheim Norway. Unfortunately, he broke his knee and had to go into rehab. But as he was as stubborn as he was brilliant, he did not give up his skiing career. He used his arms poling, as he could not use his legs. While in rehab he taught the young doctor a thing or two about skiing. Then he went on to win the Vasaloppet in 1999.

The young doc tried hard to ski and after many years and falls he became quite proficient in roller skiing. Then he came up with the idea of dampers in the handles and as “Staffan” – his teacher in skiing – liked the idea, the “StaffanSTAVEN” skipole damper was born. Fast forward to 2016 and another ski champ was attempting to break the world record in long distance skiing during 24 hours. 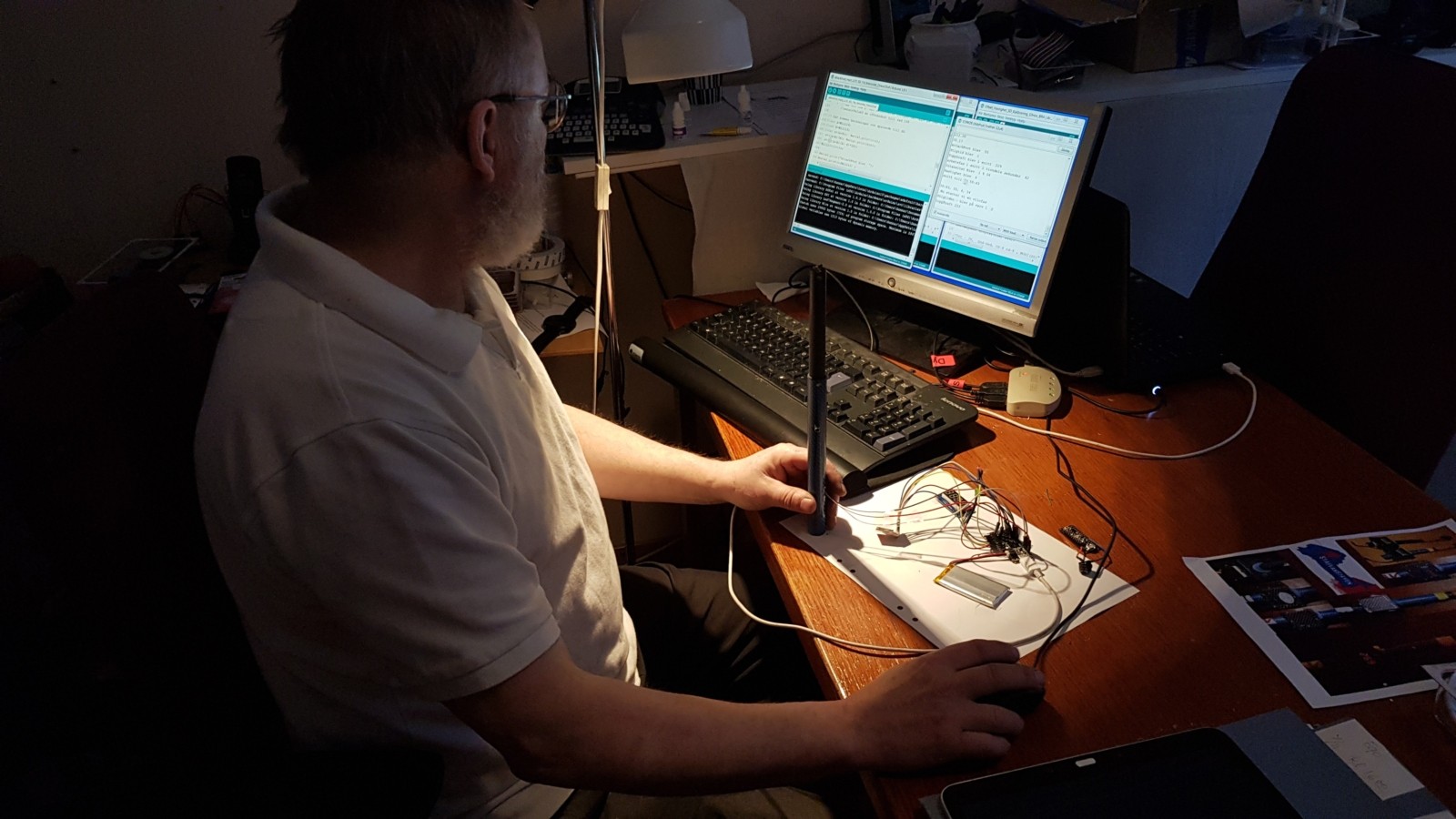 Me – the young doc , now not so young anymore – was offered the privilege of counting the laps during the grueling world record attempt. That was when the idea of converting the StaffanSTAVEN to a training measure instrument was born – and, by the way, Erik Wickstrom did break the world record by skiing over 430 km in 24 hours.

Some months later, while complaining of lack of resources to hire engineers to build the Training measurement instrument, my wife – the wonderful Karin – told me bluntly that I would never have the money to hire professionals – so “Do it yourself!” . Somewhat taken aback by the indisputable truth about my financial situation, I decided to give it a try.

You may also like:  The International Season Is Over. Here Are Changes That Need To Be Effected - Or Else 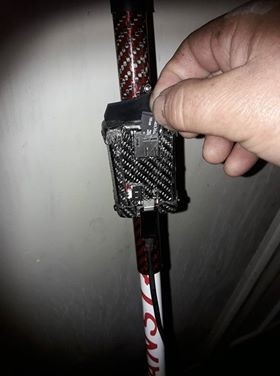 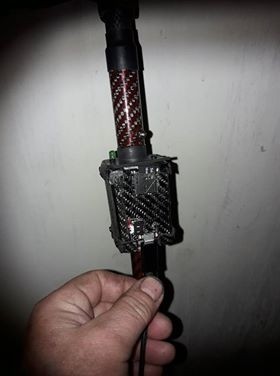 Somewhere, someone had mentioned “Arduino” as a simple computer and programming environment and as the months went by, it turned out to be quite capable of measuring a lot of things and my friend the inventor Sven Andersson found a detector that could be installed in the dampers handle. But it was not until the fall of 2017 that I learned about Adafruit Co in the US and a new processor called SAMD G-21 on a card called Adalogger MO, complete with µ-SD card reader and battery charger and not bigger than 20×45 mm. Now both the hardware and the programs were ready to go. But not ready to go off my desk, because it was all a heap of wires and LEDs and stuff. I needed a package – I never was a programmer and not a wizard on computers – and I knew absolutely nothing about assembling and packaging electronic devices . True to my wife’s prophecy, I tried and failed hundreds of times until I got it – not right – but working.
So I made 5 prototypes, and went to visit Erik Wickstrom ( I knew he could ski) and asked him to test the Effect, frequency, intensity and technique measuring device (which still has no reasonable name). 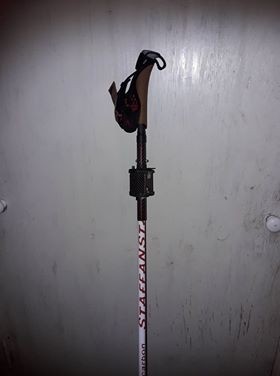 Erik set off roller skiing and I followed on a bicycle with electric assisting motor, it was just a 10 minutes tour but Erik really put the poles to the test. Later I analyzed the values from the test ride and the values were as expected except Erik usually works at 300-350 W when measured on stationary Skierg machines. Now I found he had only produced 160-180 Watts. This was a cause of concern for me, and a source of mild irritation for Erik. Having thought it through for a couple of days the answer was there : The training measuring device is mounted on one pole, and so Erik produced 160-180 Watts with one arm – that amounts to 320-360 Watts in total. 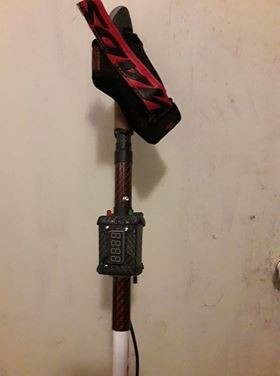 The story does not end there; the road to a commercial product is still long. There is the question of a sleek look, and an easy to use interface for data analysis. I have many a time felt that I had come to the end of my ability, and still somehow moved on. Someday, this device will reach the skiing public. And the reason for doing so is that this device can be made inexpensive and can be managed by the skier him/herself. It is light and does not interfere with the skiing. It has a display that can show any parameter the skier wants to keep track of, and it is a wonderful training companion that makes sure you don’t lazy about but urges you to go faster and work harder and that you will enjoy some muscle soreness the next few days.