We have a winner!

Just to remind you, that for this contest we at DailySkier paired up with Marwe Oy, the Finnish company that produces top quality rollerski used by some of the best skiers and biathlets worldwide.

After some internal debate in our jury ( yes, it took us a while to choose between two entries!) we are finally ready to announced the winner!

A runner-up in our contest, Doug Von Korff from Seattle, WA, United States, will get a memento from Marwe Oy to mark his dedication to rollerskiing

We shall publish the winning stories by Jacob and Doug in the nearest future.

Keep on rollerskiing, sisters and brothers! And, while doing that, choose the best gear possible! 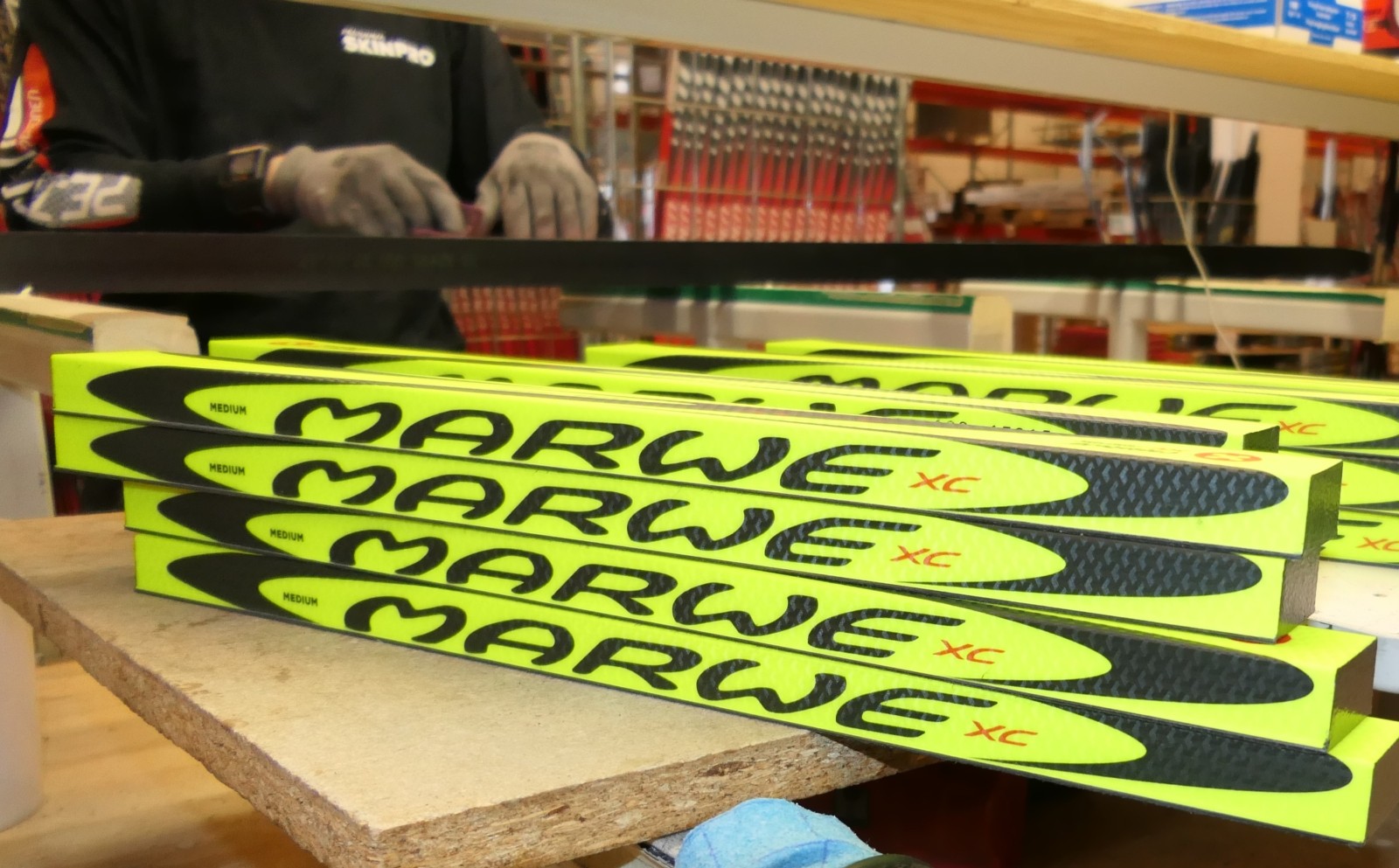 You may also like:  British Team Had Impressive Start Of Season In Ruka, We Talk To Coach Jostein Vinjerui