One Way as we know it is no more.

An ambitious Finnish company, best known for its world-class ski poles,  used at different point in time by such greats as Martin Fourcade ,  Charlotte Kalla, Dario Cologna, Alexei Poltoranin, Ragnhild Haga to name but a few, have succumbed to the pressure of its debts and went bankrupt. 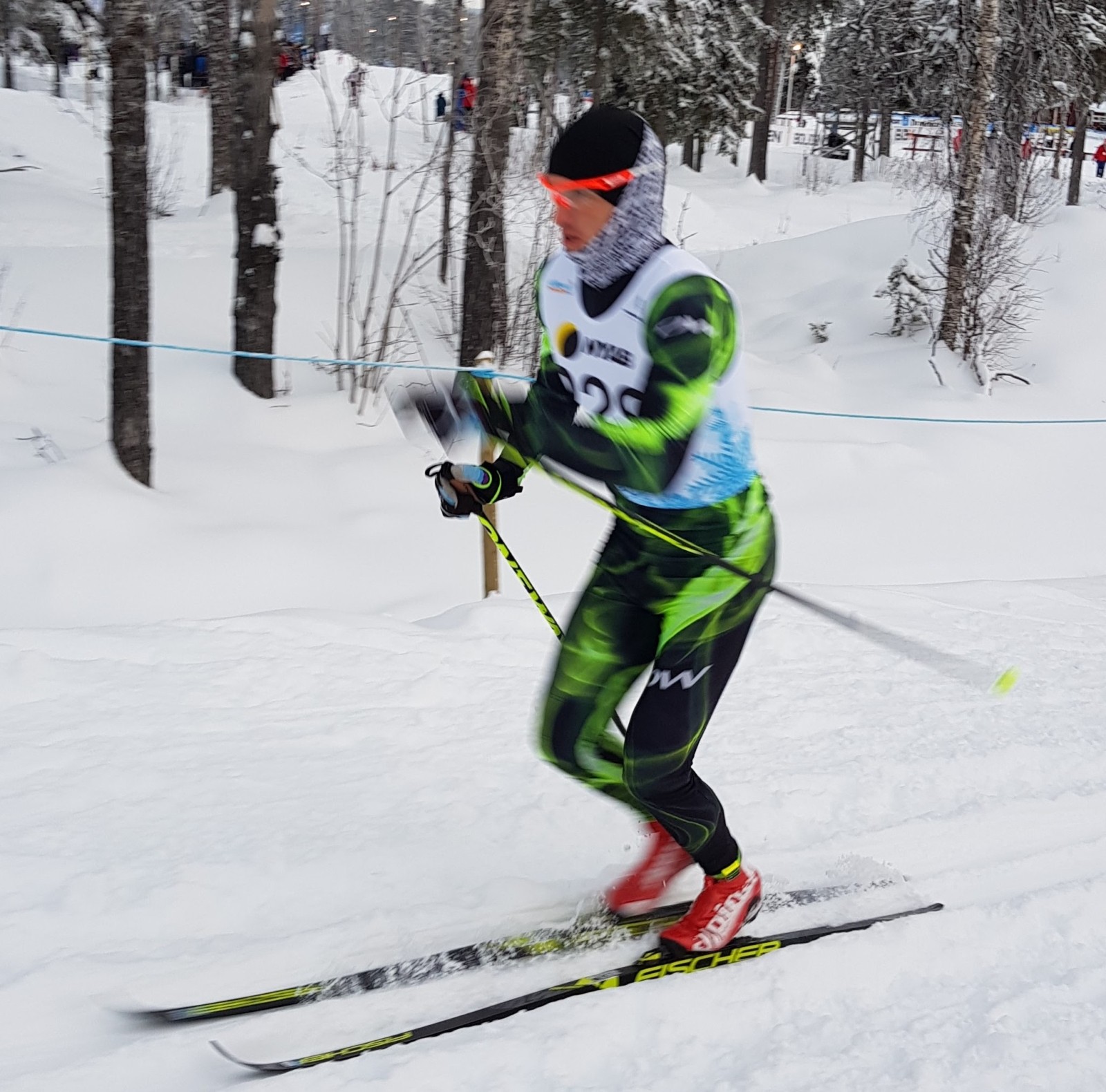 Things looked very promising for One Way Sports Oy as recently as 2014,  when their net sales topped 12 million Euros and they’ve signed a very promising deal with the Chinese ski association.

But a combination of several snowless winters in continental Europe and a sharp fall of the value of rouble ( with Russia being OW’s most important market) doomed the Finnish company.

At the end of March this year Vantaa District Court have declared One Way Sports Oy legally bankrupt.

OW’s current sponsored athletes wold have to look for new poles suppliers but, hopefully, Oy Patrol will continue with some of the most promising OW’s products – including much talked about PREMIO SLG II poles, presented a few months ago at ISPO ( see top photo in this story)

Thank you @onewaysport for the support in the past years! Now its time for a change 😊! News are coming soon! 📸 by nordicfocus

You may also like:  Åre Uphill Sprint - Glimpse Into Future Of Skiing?