There is a belief that Norwegian skiers are born with inherent talent and dedication to the sport. Podiums and success seem to come easy to everyone with blond hair and red spandex. However, the Norwegian winning streak is a result of great knowledge and countless hours of training. And even though Jessie Diggins and Kikkan Randall have made their way to the podium several times this year, Norway seems to still be in the lead of well, everything.

Norway is the world’s leading Nordic skiing nation and we have yet to figure out why. From young Klæbo to the legendary Northug, the nation seems to produce one talent after another. It is hard to determine exactly how they manage to stay on top season after season, but there are a few things Norway do better than any other nation.

According to Olympiatoppen, an organization whom is responsible for training Norwegian elite sport, ten thousand hours of training is on average what is needed to reach the Olympic level in your sport. The reason why I am bringing this up is due to the amount of years it takes to accomplish. Norwegian skiers usually start skiing at a young age. Most skiers on the national team probably got their first pair of skis as soon as they could walk. Many of them started competing before they reached the age of nine. In countries outside of Scandinavia, kids are rarely introduced to the sport this early, simply because Nordic skiing doesn’t have the same status as it has in Norway.

You may also like:  Most Important Part Of Skiing Event Is VIP Lounge. And Who's Attending 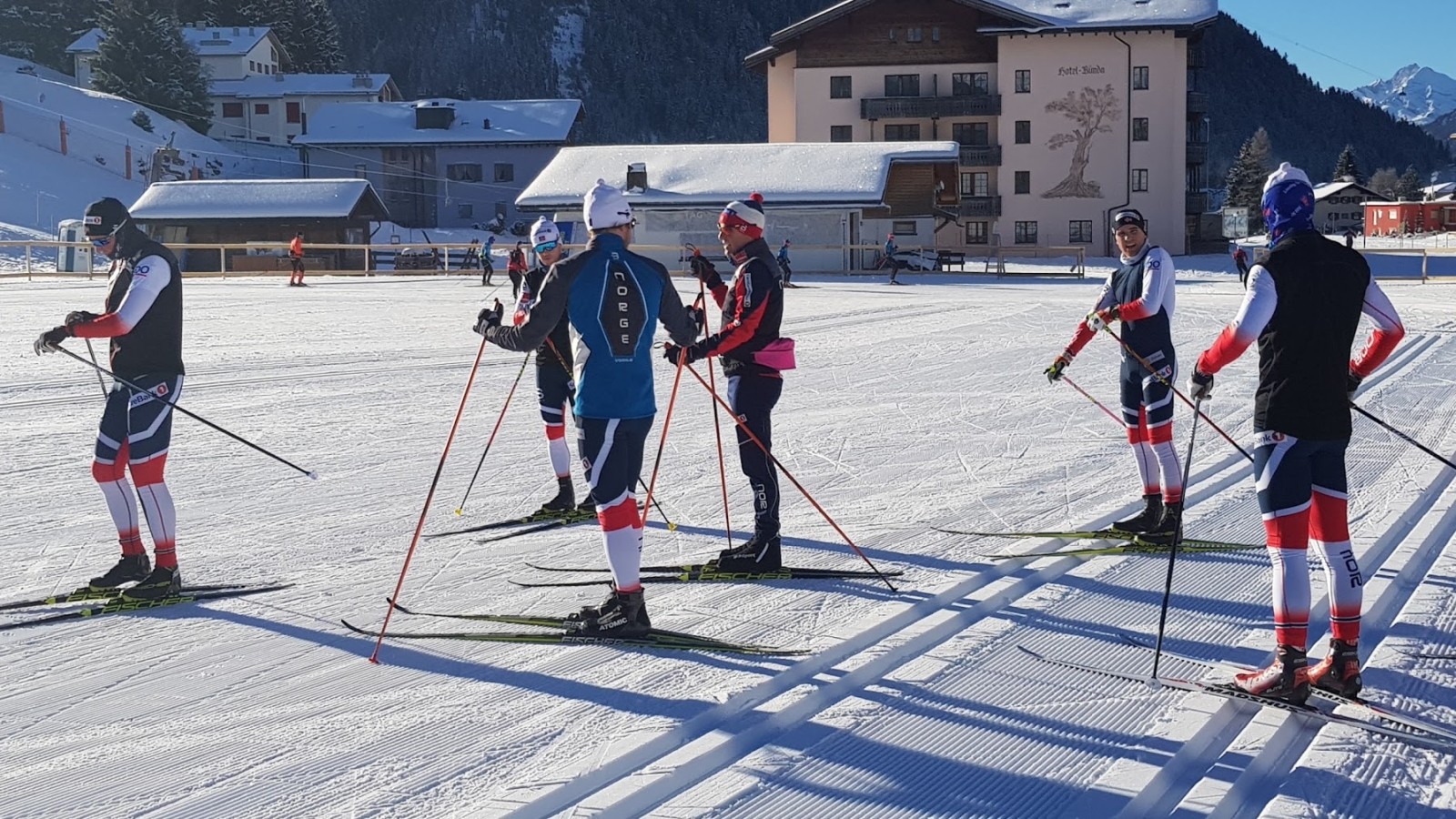 And the sports` status is another reason why Norwegians are in the lead. Status leads to sponsors, funding and access to resources. Skiers such as Petter Northug and Marit Bjørgen are huge celebrities in Norway and they are being treated like stars. When walking through the grocery store you can even spot their faces on packaging of bread or on juice cartons. In addition to that, they make a ton of money through the sport. Being a cross country skier in Norway, when you reach a certain level, is a full-time job. One that is extremely well paid. Young skiers of the nation look up to skiers like Northug because of his status and the life that comes with it. Petter`s life probably look pretty different than the life of Jessie Diggins, who rarely gets recognized outside the state of Minnesota.

However, there are not only the obvious and unchangeable things that separates Norway from other nations. There are also significant differences in the work that’s being put down to try and become a medalist in the sport. Norwegian skiers are extremely dedicated and thorough. There is a well-known expression in Norway called the 24-hour-athlete. This basically means planning out your days based on the fact that you are an athlete and act accordingly. It means getting sufficient amounts of sleep, eating right, resting between workouts and prioritize right. Knowledge on what is needed to succeed in the sport is being taught to skiers from an early age. Youngsters around Norway all know what they need to sacrifice and what it takes to become a successful skier, and as they say; Knowledge is key. Especially in a sport like Nordic skiing. Don’t get me wrong, other skiers might be dedicated too, but Norwegians are taught from an early age how to become the best skier possible. That includes how they should schedule their day and how to eat and sleep.

You may also like:  Need To Know: Who's Getting Married In International Skiing?

Regardless of the differences between nations in the world of Nordic skiing, one thing is certain, the odds of reaching the Olympic level in the sport are greater in countries outside of Scandinavia. Shouldn’t that be a motivating factor for young athletes in countries like America, Canada and Australia? Or are the countless of hours simply not worth it due to the lack of huge salaries and sponsors?

There are probably plenty more that separates Norway and the rest of the world when it comes to Nordic skiing. However, with Jessie Diggins claiming several podiums this year, it seems like the underdogs are trying to question who the leading nation is. Maybe sometime in the future, Norway will be looking to other nations for inspiration, and not the other way around. 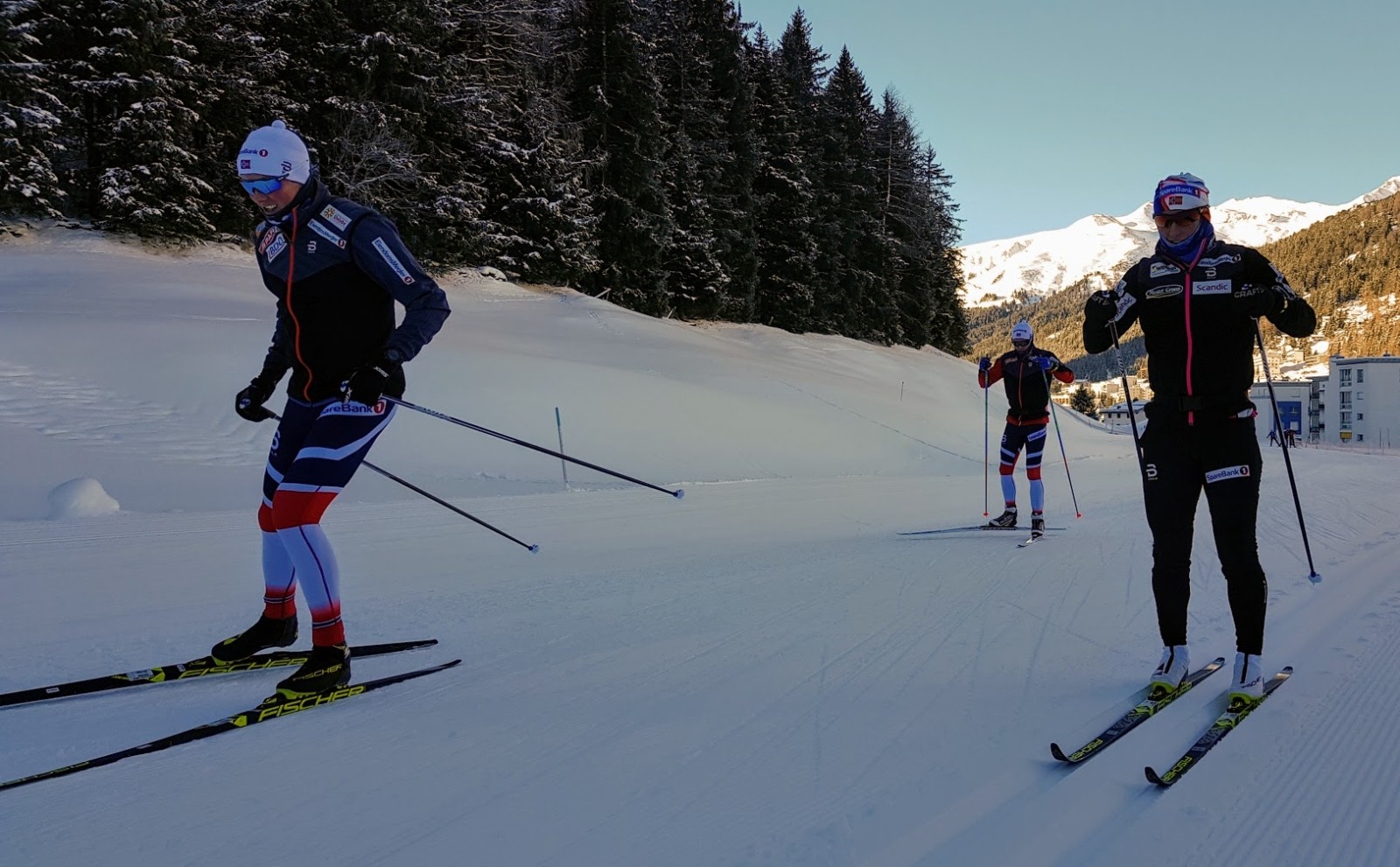