No doubt – 10K freestyle will be a huge battle

The battle where – for the first time in many years of skiing history – Norwegian ladies are not being seen as top gold contenders ( and yes, we shall be happy to eat our words if one of them, normally incredible, Norwegians wins)

It’s not for the lack of top Norge talents. They still field one very, very impressive team despite the lack of Therese Johaug: 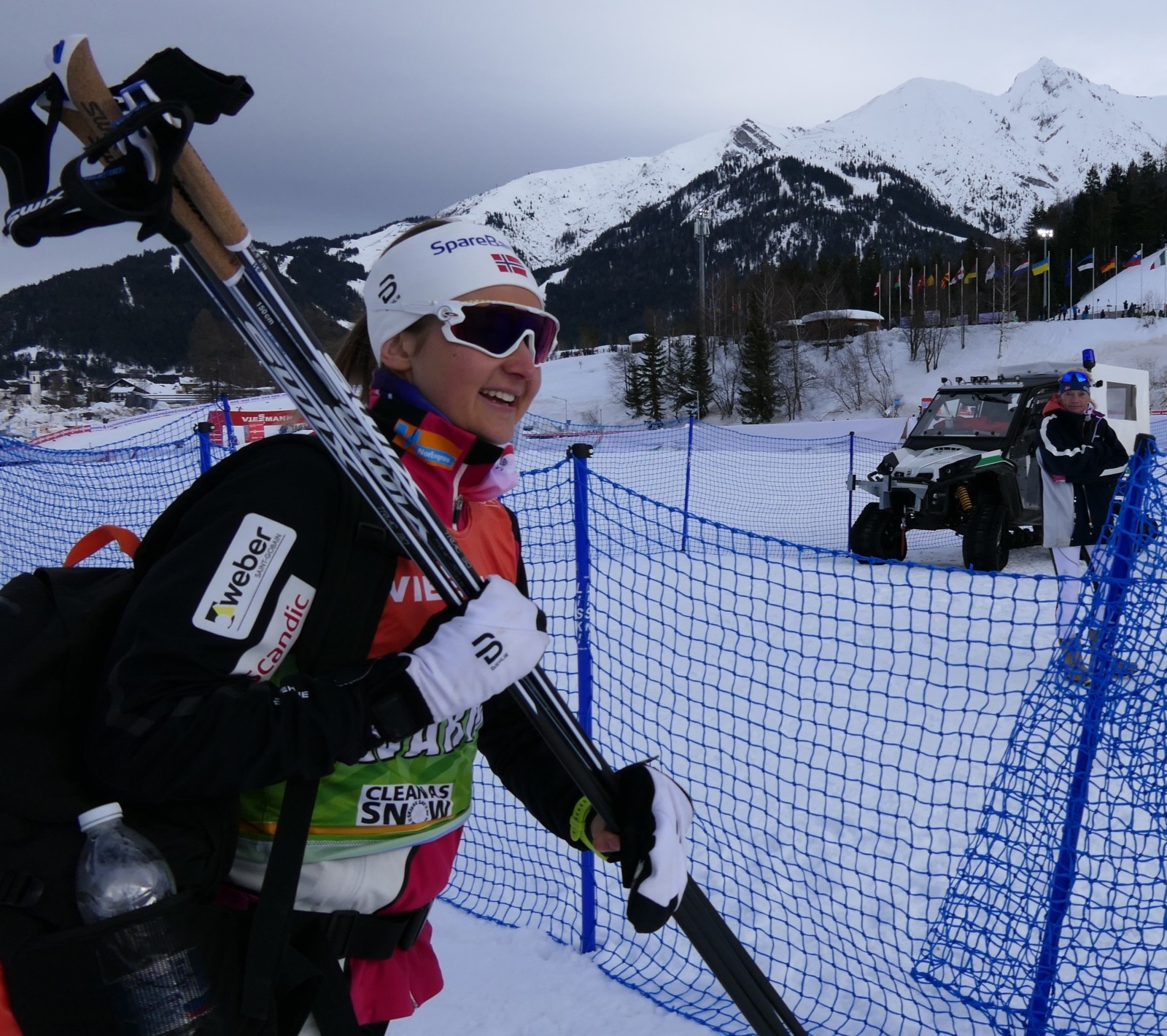 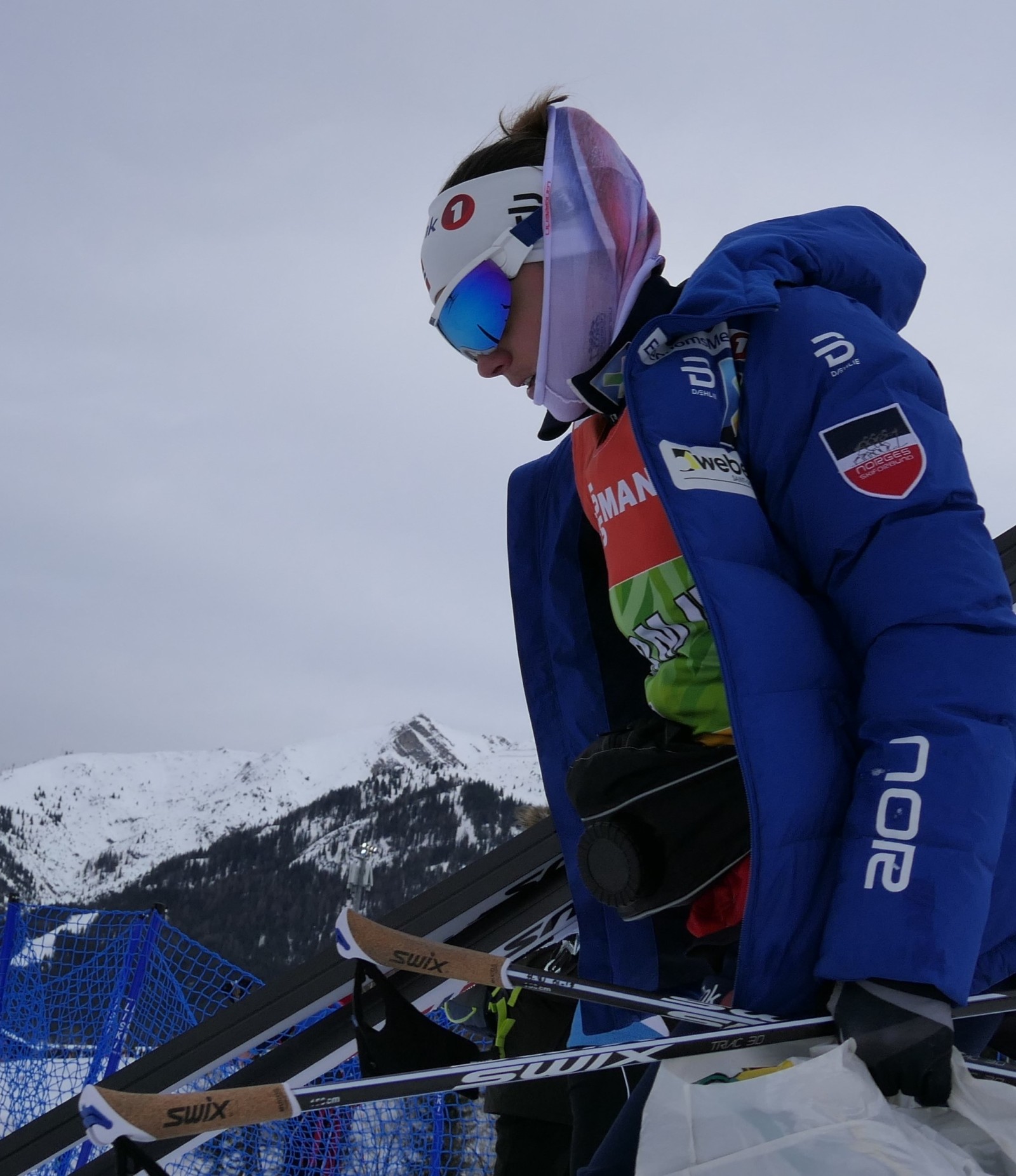 Just how strong is the Norwegian quartet? Strong enough to claim 2d, 3d, 4th and 5th places in the latest test of fitness & form: 10k freestyle in Seefeld late January.

There are two problems for Team Norge though. 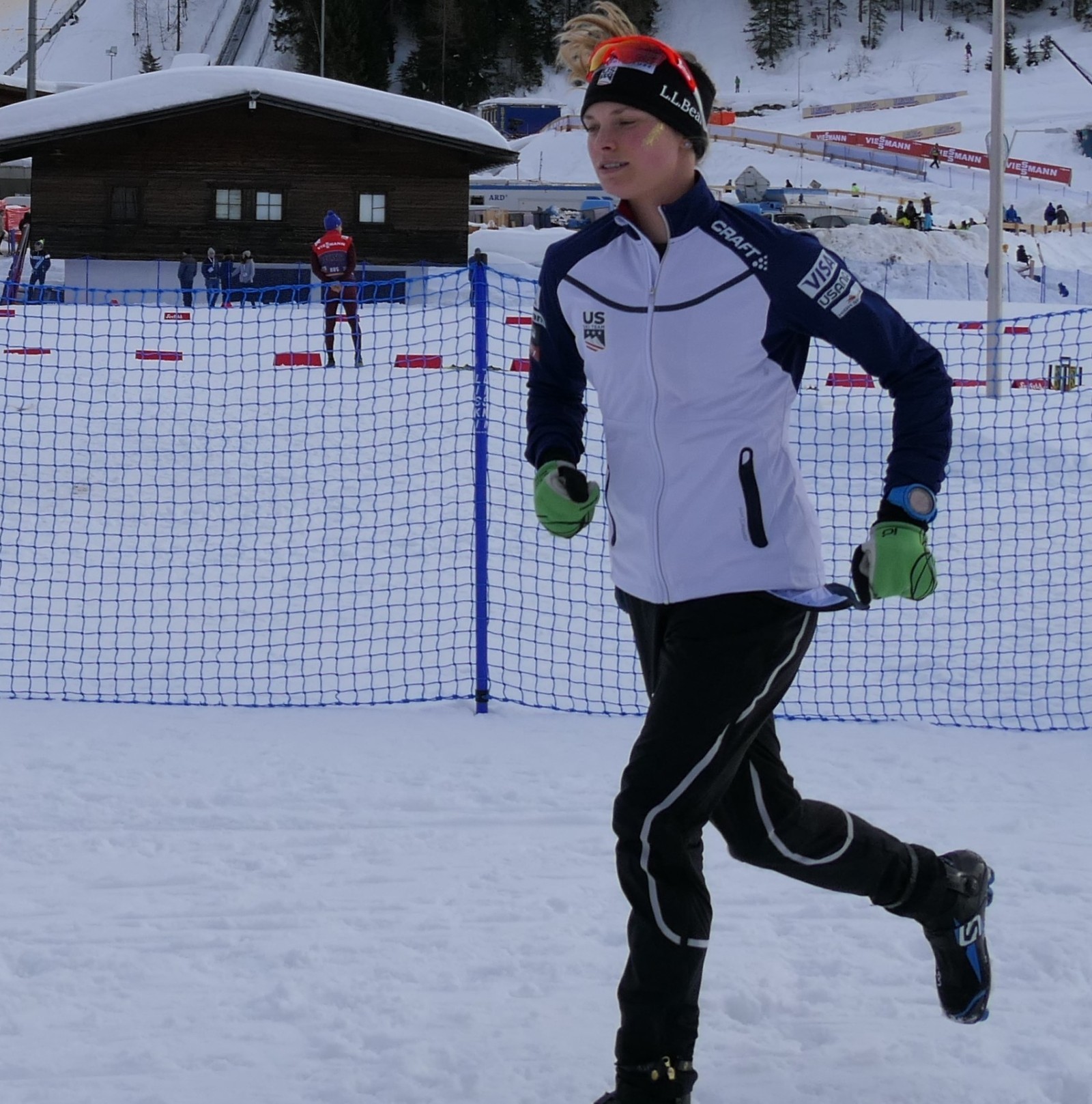 Another one is a Swede who has shown her incredible form at this Olympics already – and who also won the last 10k F that was held at the major competitions – and that was in 2015 in Falun ( the Olympic 10k in 2014 and the one Lahti-2017 were both held in classic style).

You may also like:  Peter Schlickenrieder, New Man At Helm