Is there anybody on this planet who skies yet have not heard about Nones Sport in Castello di Fiemme?

Seriously, where else you ( that is, if you’re lucky) would be greeted by an Olympic champion? Because Nones Sport is a brainchild of Italy’s first ever winner of the Games in cross country skiing, Franco Nones.

But it’s not just Franco’s imposing presence that makes it special. Nones is known for knowledge, wide range of products on stock – as well as impressive multitude of languages its specialists speak.

Several years ago Nones & his family made a foray into rollerskiing, developing & putting out on the market several models of which B1/CS1, world’s first carbon monocoque rollerskis are the best known. 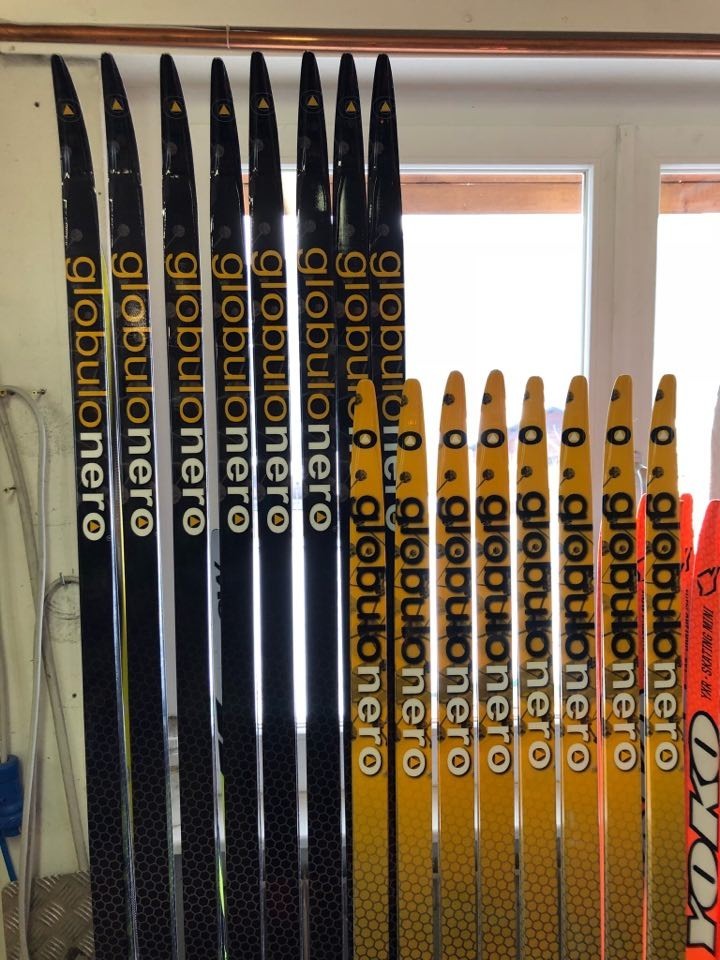 And now the Nones family ( a few months ago signore Franco, who is turning 77 this February, has transferred running of the company to his son, Lodovico Nones) is launching their own skis under the same brand name as rollerskis: Globulonero

“…Globulonero was born from the idea of making a monocoque carbon roller ski that no one had ever done – and we succeeded. The name Globulonero is to be understood as “permitted”, technological doping rather than dangerous blood doping, a black carbon globule ( cell or blood cell in Italian) rather than red blood cells.

We always strive for innovation – and that until now delayed us from entering other sectors of the market. However, considering the fact that Globulonero is now a way of experiencing sport in an alternative way, hence the decision to start thinking about the world of cross-country skiing. We hope that the results will please those who have Globulonero in the blood!”

You may also like:  19 Year Old Beats Olympic Champions At 60K. New Era Looms In Skiing?

The new Globulonero skis are the product of cooperation between Nones and another skiing legend, Harri Kirvisniemi & his team, and will be produced at the Kirvisniemi’s KSF factory in Finland.

The first model to roll out of the factory, skis for skating style, are based on Karhu Mini that many still remember from 1990s : ( almost) race performance but shortened for maneuverability and ease of climbing. They will be produced in 150cm and 166cm – but no, it’s not just Karhu Mini under other name – Nones says they’ve been seriously re-worked for steep Alpine climbs and curvy descents. 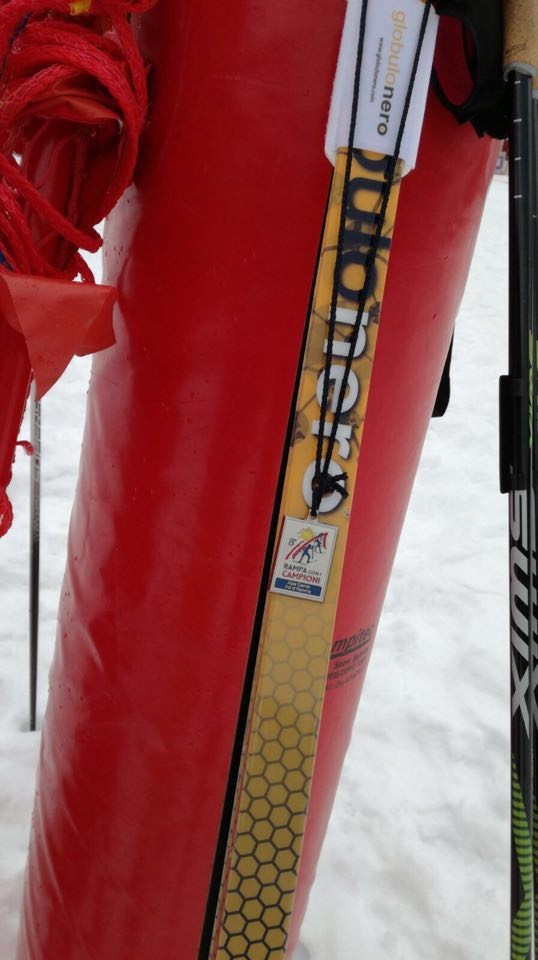 Also ready to roll are traditional, waxable classic skis. For the next season Nones/Globulonero is planning to put on the market dedicated doublepoling skis ( Marcialonga & thousands of its participants are just a stone’s throw from Nones’ flagship store) as well as top-end skin skis

So, can you drive to Val di Fiemme already to pick our pair? Well, not quite. Those on the photos are still for testing purposes only and will hit the shelves only next season. Something to look forward to! 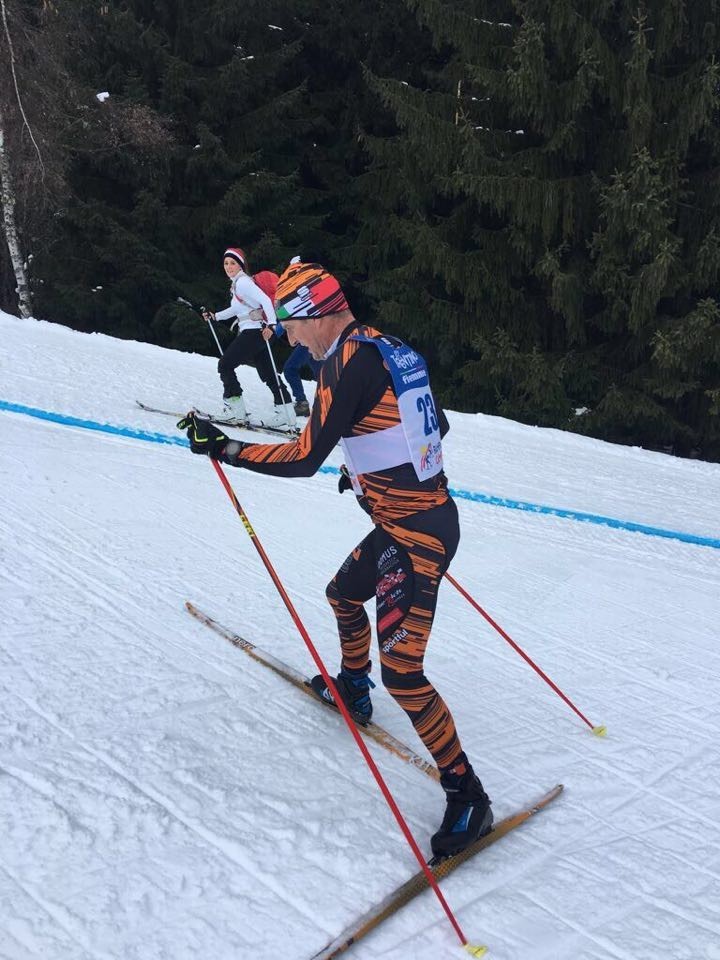