Johannes Høsflot Klæbo is finishing the year in remarkable style: No male skier before him won seven FIS Cross-Country World Cup titles at the beginning of the season,

Ergo, Klæbo is firmly on his way of becoming the youngest/quickest millionaire ever in cross country skiing in US dollar terms.

Because the sport of narrow skis skiing is well behind established sports such as football or tennis, where stars’ earnings are almost automatically made public and become a major athlete’s badge of honor ( as in “Neymar Jr., yearly salary 36.8 million EUR “) , it is difficult to say for sure what Klæbo is making these days.

Which does not mean people are not interested. Many a newspaper and a blog in Scandinavia run a story ( or two. or seven) about Klæbo’s current financial worth and his perspectives. We are not averse to counting money in public figures’ pockets either and, therefore, will do our own little summary of publicly available info:

A) Stipends and prize money. Those are at least partially known/made public including:

– A-class scholarship he receives from Olympiatoppen, an elite training division of the national Olympic committee that amounts to 120,000 NOK per year ( just under 15.000 USD). Separate agreements with Skiforbundet triple that number to estimated 350.000 NOK.

But the real money in xc skiing are made not in salaries or prize cash, but in sponsorships, especially individual sponsorships

You may also like:  Slutt For Norge. Well, At Least For Now

Haakon Klæbo, father of the young star who acts as his manager refuses to discuss the size of the deals his son signed up for except saying in interview with Norvegian VG.no

So, we can list those known – and quote estimates

B. Equipment sponsorship.
Naturally, Klæbo is a poster boy for ski equipment brands that have had a foresight to sign him early: Fischer (ski and boots), Leki (poles) and Hestra (gloves). The size of bonuses brands pay to their stars for their victories is a better guarded secret in skiing than the best ski wax recipe. Anecdotally, there are thousands of dollars at stake in each international competition with all sort of of stimuli for repeated podiums.

C. Other sponsorship. It’s from that category that top athletes make their biggest buck

Klæbo was spotted early by the smart people at SpareBank 1 SMN, a Trondheim bank that is a a member of one of Norway’s biggest financial services groups. Already at the beginning of 2016 he was awarded a personal stipend from the bank – of the 2d degree, however (The top one went to Emil Iversen) Back then Klæbo was given 20.000 NOK which he said helped him a lot to prepare for competitions. It is unknown how much a prodigy from Trondheim is making now off a deal with SpareBank, but it got to be more, a lot more. Norwegian Adressa estimated the deal to be worth between 0.5 and 1 mln. NOK per year.

Likely that was him, who introduced Klaebo to several of his other sponsors: fashion store chain Høyer

…and then there’s Zedge, a US-listed IT company specializing in smartphone personalization and mobile app developing. BTW, if you’re too tired of reading all of this – take a break, play NIKMOJI, online game created by Zedge and featuring Niklas Dyrhaug. 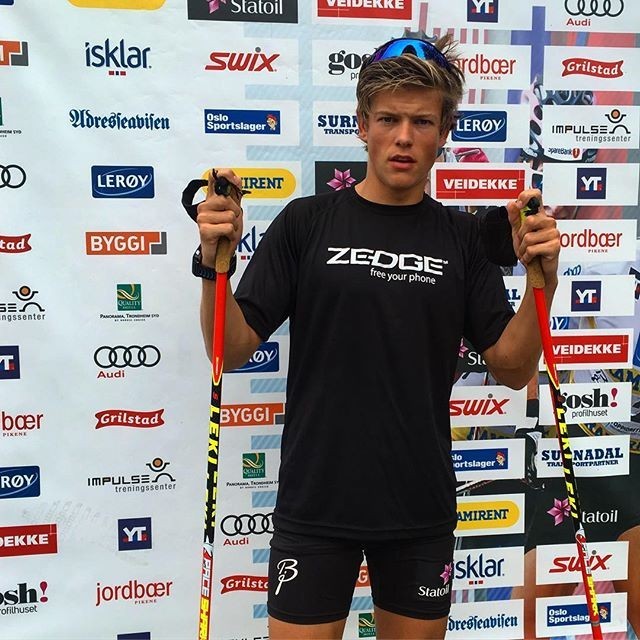 There are no games ( yet!) with Johannes Høsflot Klæbo but him and Zedge appear to be a particularly good match: Founder and managing director of Zedge, Tom Arnøy is passionate about spreading the appeal of cross country skiing to wider world population masses ( the mission we wholeheartedly agree with here at the DailySkier!).

He couldn’t have a better brand ambassador than Klaebo with his youthful charm mixed with elegance with which he outruns his titled opponents this season ( in fact, Zedge has three athletes signed– apart from Klaebo and Dyrhaug, there is also Jessie Diggins, its newest ambassador)

Last but not the least, Klæbo is an enthusiastic promoter of Toyota Norge that now has the whole page dedicated to the young star

So, how much is young Trondheimer currently worth? Well, there is no point in counting right now – because it’s changing fast, almost as fast as Klæbo runs his uphills. It’s safe enough to say that he’s probably the hottest advertising star in Scandinavia right now – and, should he win at the Olympics in Korea in February, his “ad-worth” would grow even further. 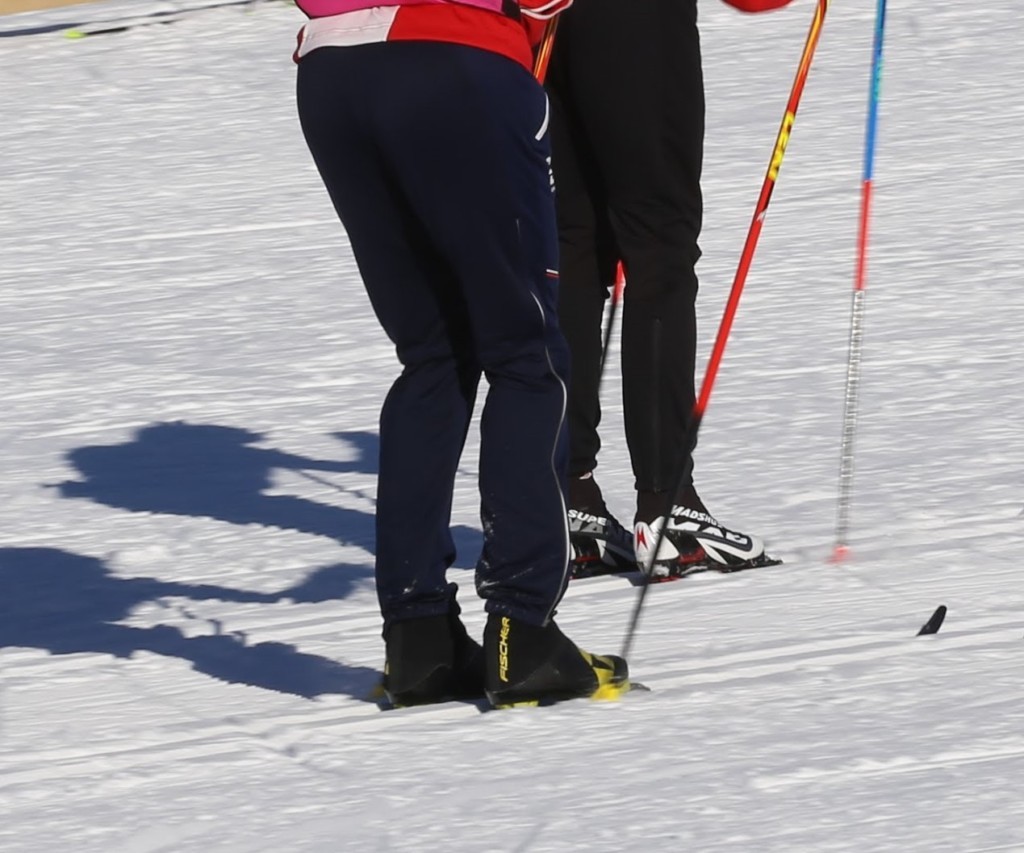