Cross country skiing at the top level is a technical sport. Your chances of winning seriously go south if you don’t have one of those tech-wonders.

Dedicated ski wax truck is a relatively new development: in 2008 then-Sweden coach and one of the all-time greats, Gunde Swan had unveiled the world’s very first semi-trailer, custom built for ski waxing. The machine was a cooperation between Svan, Scania the truck maker and the Swedish specialty builder Specialkarosser AB otherwise known as SKAB.

The “wax truck” fashion since have taken the skiing world by storm.

Scania and SKAB retain the lead – most of the ski trucks are built by them, including all ( to the best of our knowledge) large models.

Wax truck is one very expensive toy to have – the Team US one went to cost around 600.000 U.S. dollars – and, while quantum leap for the US team, it is a relatively modest affair compared to the others in use. Some models are reputed to be much, much more expensive.

Even the smallest truck shown here can transport circa 500 pairs of skis.

With ski storage, waxing workstations and enough places to change/leave stuff behind, the wax tracks have rapidly become a centerpiece of the world skiing sorry, circuit – no need to unload & load back – just drive in, park, prepare the skis – and then on to the next European destination. 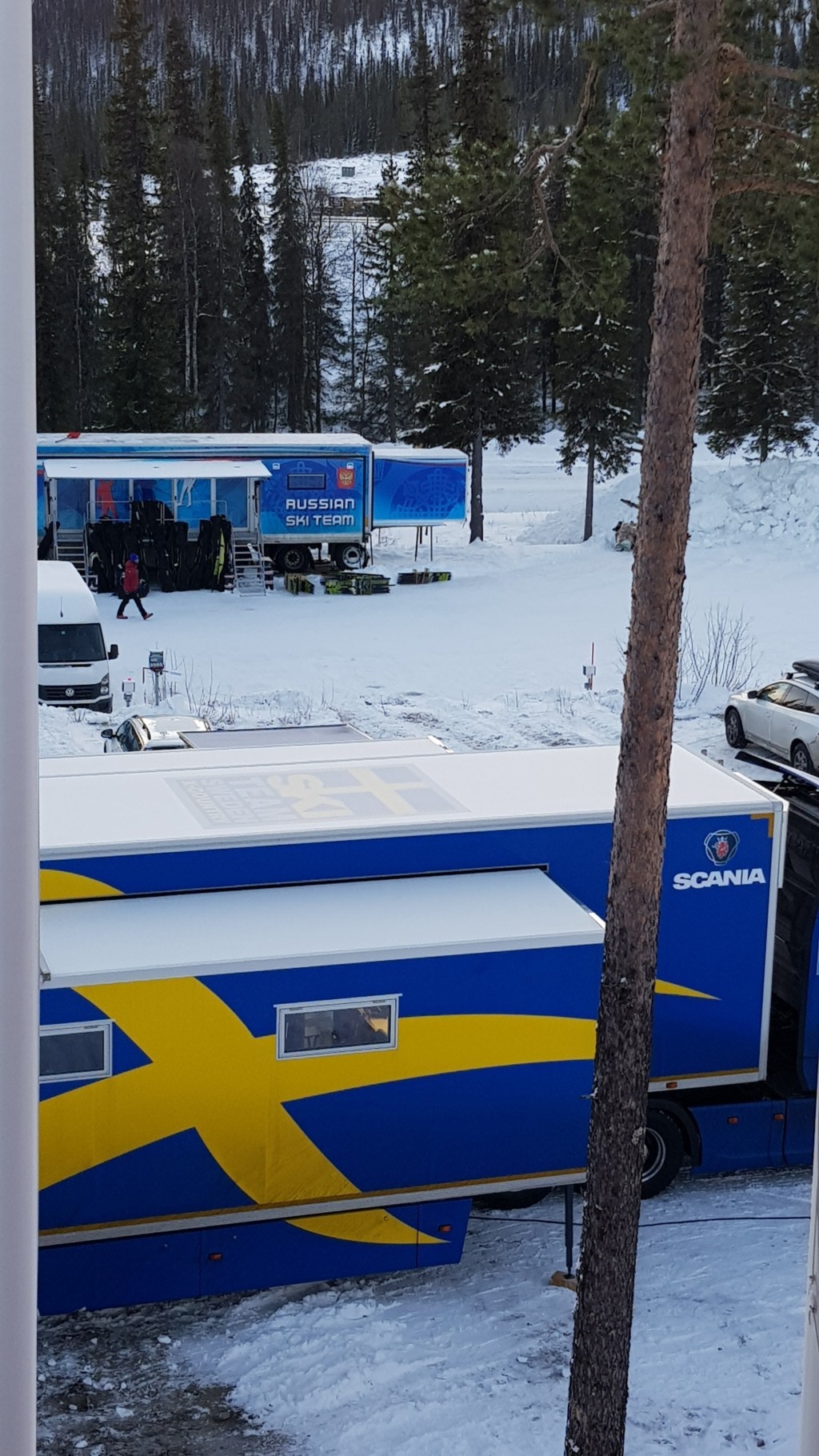 There three types of waх truck separated by their size

You may also like:  Faces Of Skiers Tell Stories 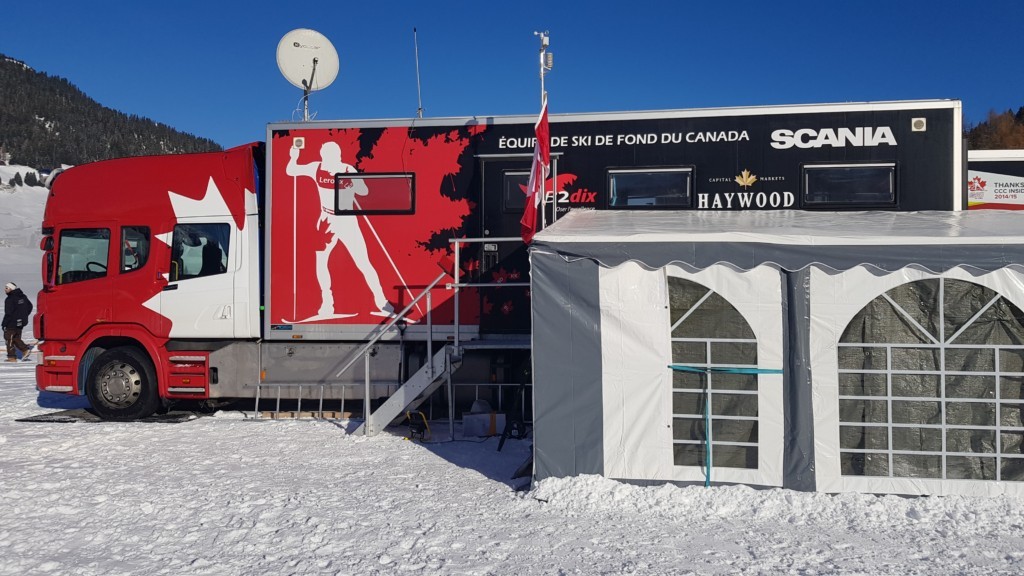 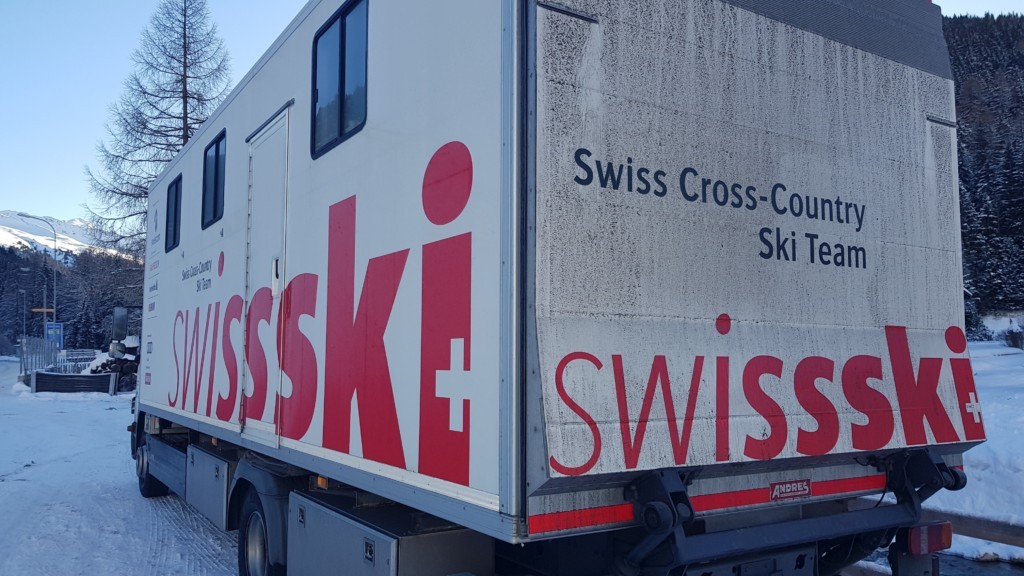 These are built on midsize delivery truck platform. They either expand in the back ( Canadian version), in the back and sideways ( new US truck) or don’t expand at all like the Swiss truck shown – depending on the size of the team in question and particular competition the truck serves. Inside they would have anything from 4 to 8 workstations.

Apart from obvious cost issues, another main advantage of these “small” trucks is in the fact that they are under 7.5 tones and, therefore, require driver’s license of C1 category which is easier to obtain/maintain than C1E/CE needed for larger tractor-trailer vehicles. 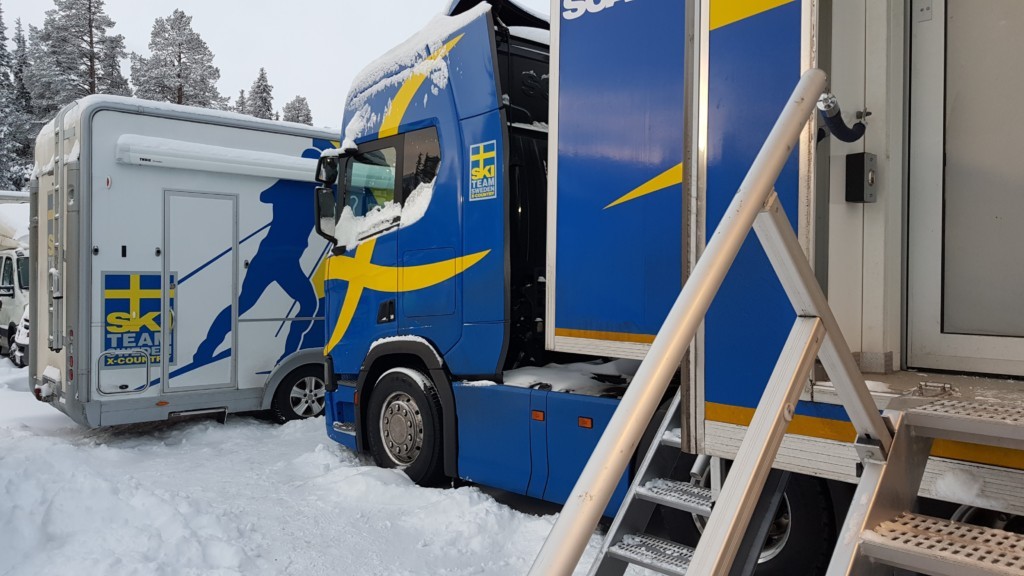 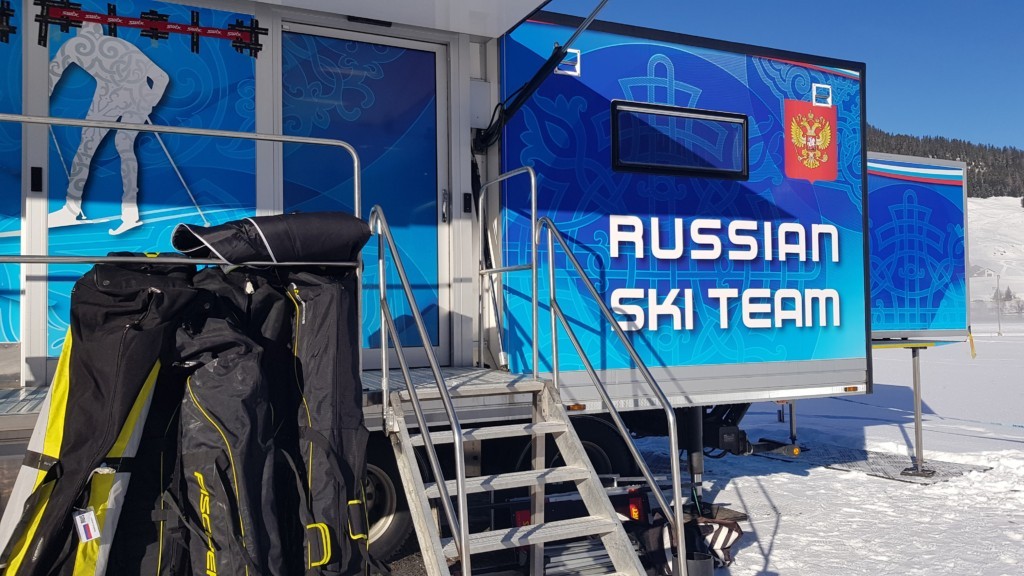 2. ‘Middle-of-the-road”. Sweden and Russia. Those are built on a much larger tractor-trailer platform, allowing for bigger space inside. These tend to expand both sideways and on the back. Both have extra features like special covered porch added – apparently, kick wax is best applied at the current outdoor temperature i.e outside. Both also feature change cubicles for athletes who feel more comfortable changing at ‘their territory” rather than at organizers’ provided cabins ( anecdotally, there are some top athletes who tend to forget their clothing and gear around all the time – option of leaving stuff in the wax truck is totally for them)

3.”Best money could buy” . That would be the Norwegian trucks ( of course – and they have not one, but two!) and the new Finnish truck. The main feature – expandable not “only” backwards and sideways – but upwards as well.

You may also like:  Behind Scenes At World Cup Stage In Davos 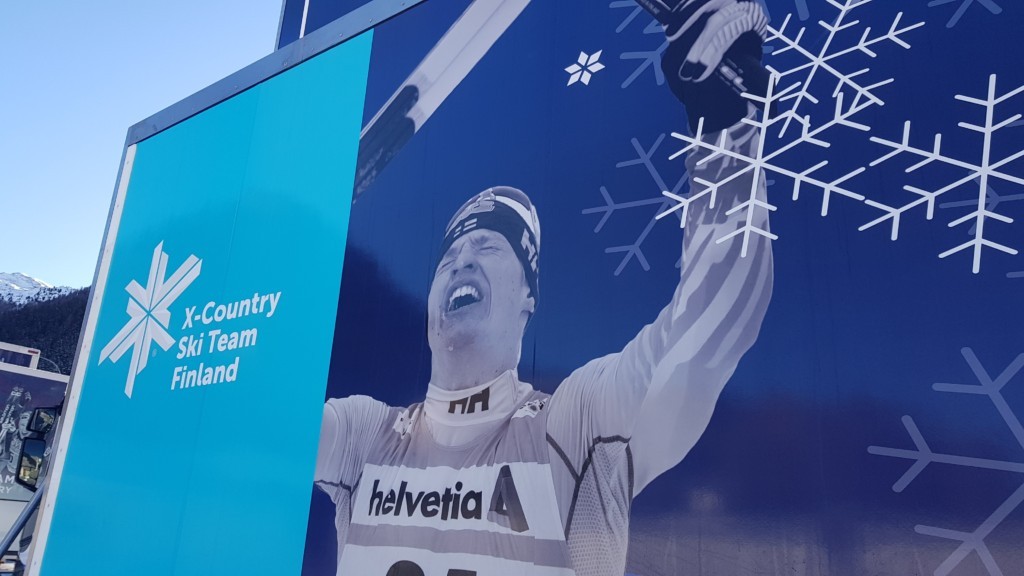