Nobody could dispute that Marit Bjørgen is the most successful cross-country skier ever, male or female. 6 Olympic golds and 18 ( eighteen!!) world titles say so – and rather unequivocally.

Bjorgen’s career spans almost 20 years – yet a 37 year old Norwegian shows no sign of slowing down in her hunt for race podiums.

Naturally,training regimen of the skier from Trondheim has become an object of major scientific study, undertaken by the scientists from Nord University, Bodø and University of Science and Technology, Trondheim in cooperation with The Norwegian Olympic Federation

The study in full could be found here

We today highlight key points, those of interest to both serious sportsmen and skiing fans.

– It reached a ( very high) plateau some five years go

You may also like:  NRK's Nothingburger - Ustiugov Won't Leave TdS For His Wife's Labour 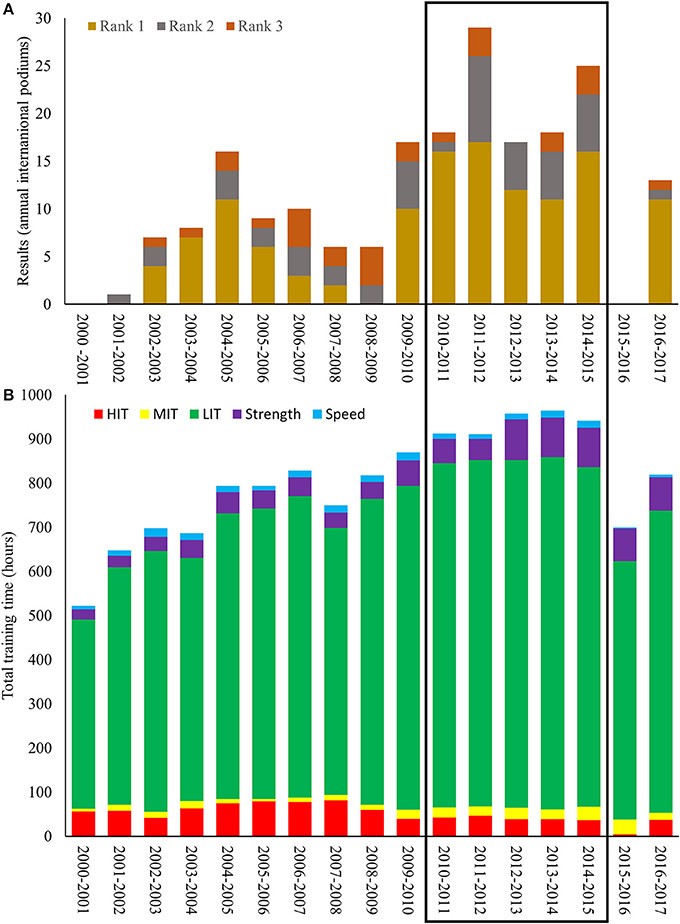 – While the amount & characteristics of endurance training had stabilized, Marit radically increased the amount of hours of strength training.

– While Norwegian skiers in general are well known for they love of running as a form of endurance training, a lion share of it in case of Marit is still actual skiing/rollersking. Would be interesting to know whether this proportion holds true for the other elite Norwegians.

– Bjorgen, as it is well known, is equally proficient in classic and skating. Proportions of training time spent are interesting though – and not explained in the study

“…The distribution of training in the classic and skating techniques were approximately equal in total training time (48 and 52%), LIT (49 and 51%), and HIT (49 and 51%), while the proportion of skating was substantially higher during MIT (61%)….”

You may also like:  Meet the girl who skied Blink with Petter Northug

– The authors’ conclusion is not exactly revolutionary: the more you train, especially in LIT, – the stronger skier you become. Ahem

“…study supports previous findings highlighting the importance of a high training volume, using a polarized training pattern with a large amount of LIT to reach world-class level in XC skiing…” 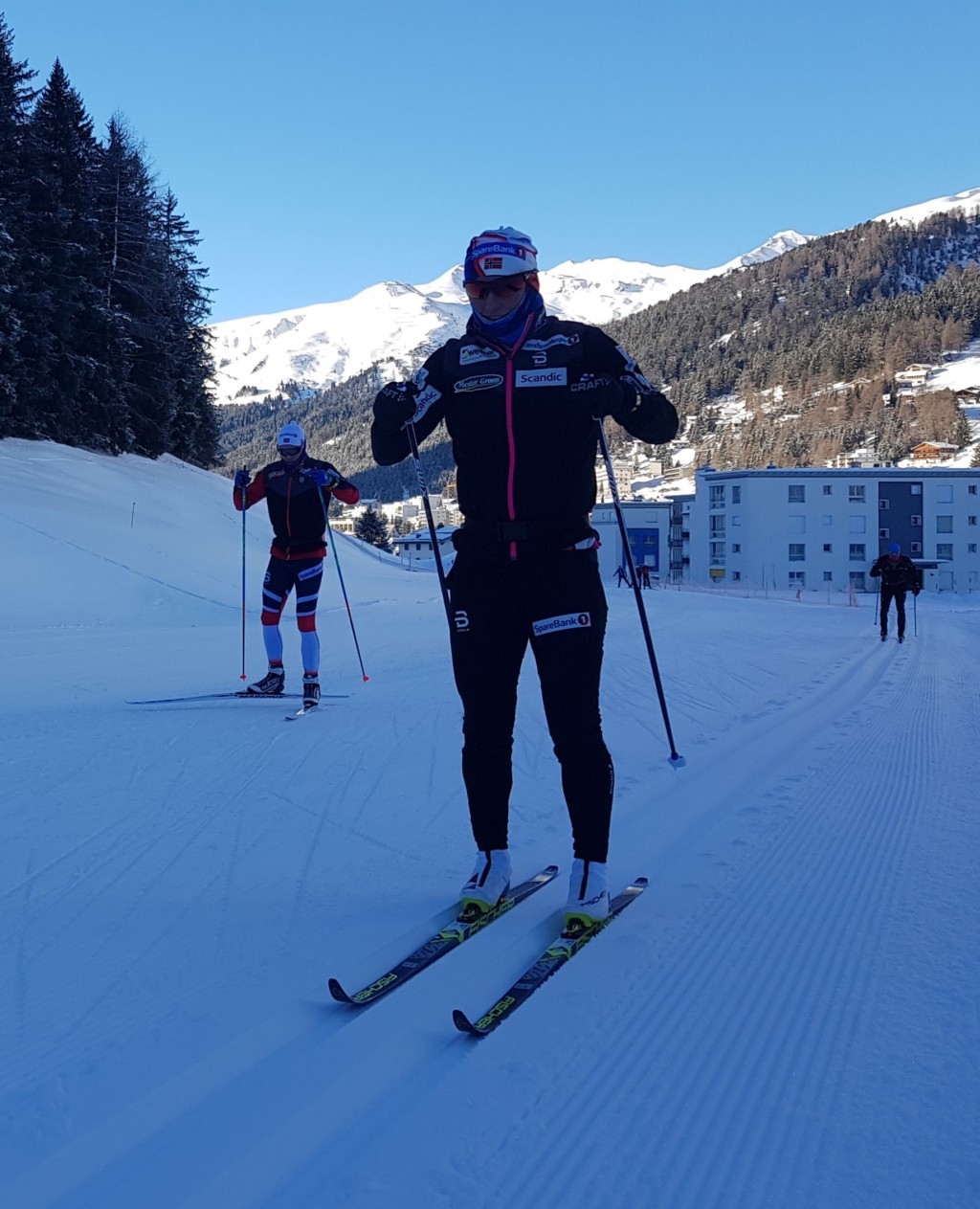