This season started quite unexpectedly for the sport where a lot of athletes peak at around/after the tender age of 30 and it is not unknown to win a major race being close to 40 years of age.

Two youngsters not just attacked the podium(s) – they pretty much jumped on it, pushing aside other favorites!

First of the two is, of course, a 21 year old John Høsflot Klæbo of Norway with his absolutely phenomenal ” six wins in six World Cup races” in season so far.

The second might not have such an impressive slew of victories yet – but he’s close, very-very close – so much, in fact, that he’s running second in the World Cup standings – Alexander Bolshunov of Russia, currently aged 20 ( he turns 21 on New Year’s Eve)

Here they are in one shot – together with Sergey Ustiugov, the world strongest skier of the last season, who looks like a veteran in comparison – despite being only 25 himself.

Klæbo has been a hot property ever since the last season and pretty much every media outlet has put out a story ( or two. Or hundred) about a prodigy from Trondheim. And he has circa 100k subscribers on Instagram – that ultimate sign of popularity, at least in his generation.

So, we concentrate on Bolshunov instead. 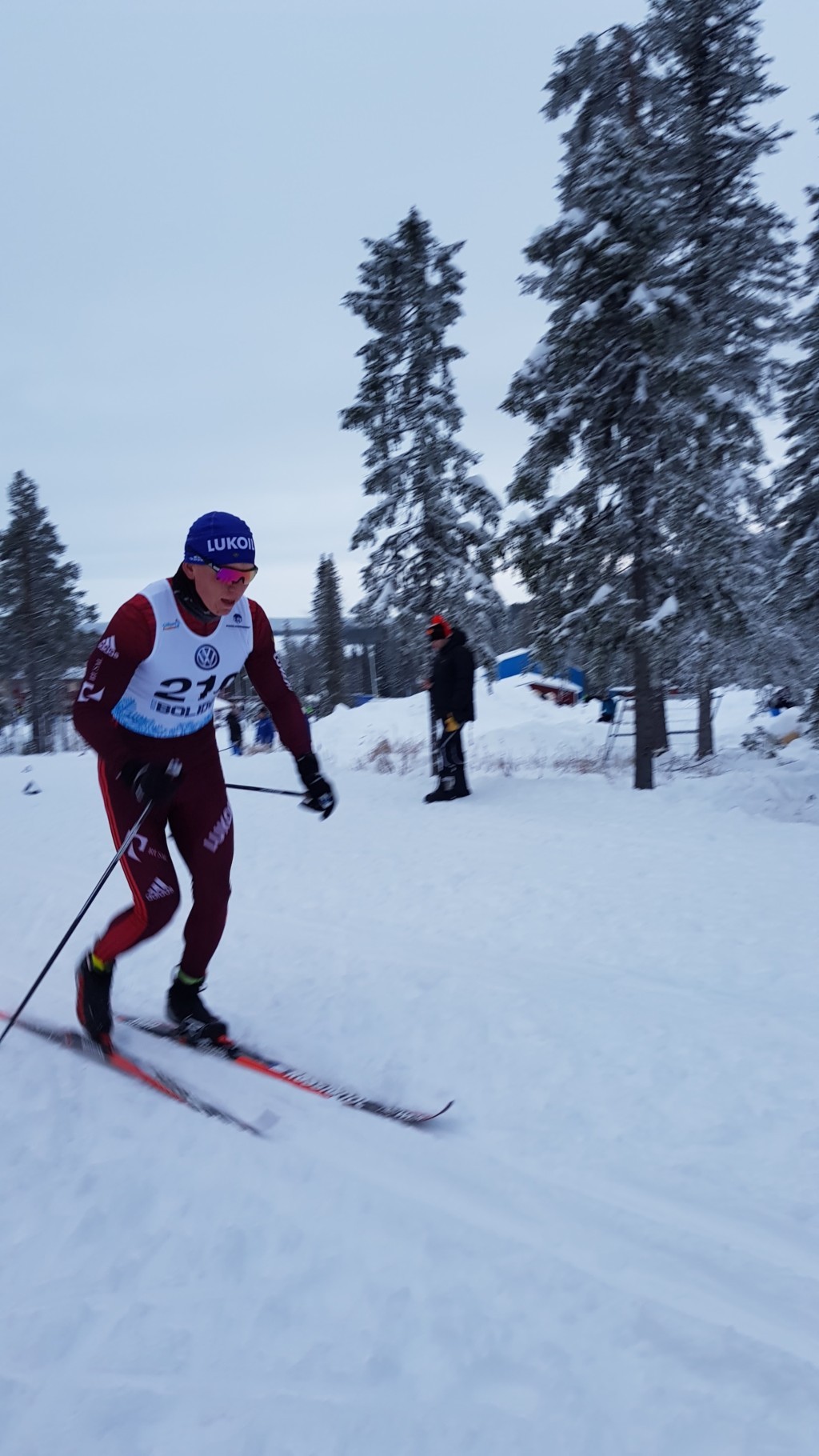 He hails from the сity of Bryansk, at the Russian border with Belarus and Ukraine, and was initially coached by his farther.

He now calls the oilmen city of Tyumen home. Whenever there, he trains & competes at the ultra-modern “Perl of Siberia” ski & biathlon stadium, arguably the Russia’s best skiing venue built to rival the likes of Falun, Holmenkollen and Trentino.

You may also like:  The International Season Is Over. Here Are Changes That Need To Be Effected - Or Else 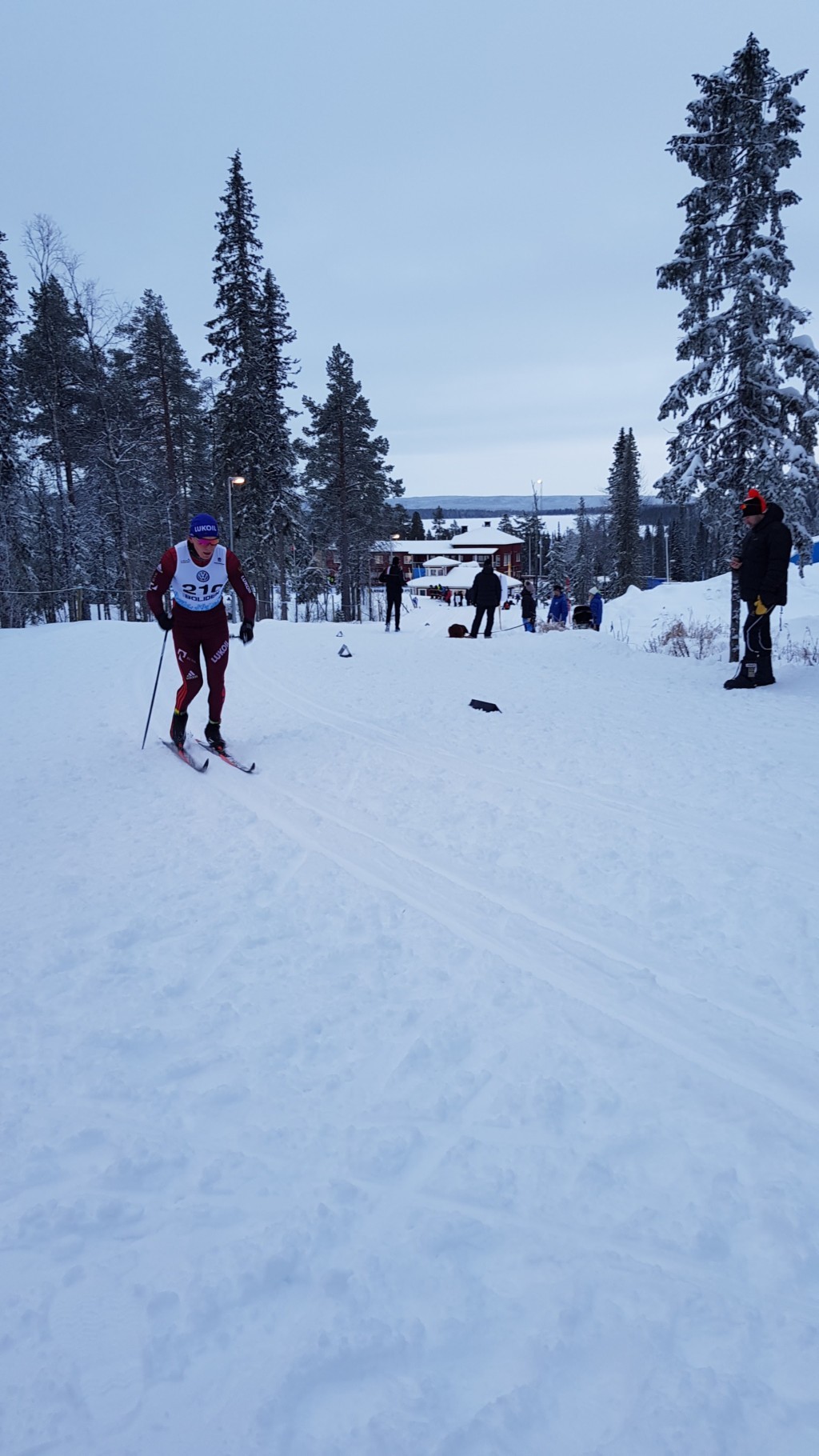 Unlike most elite cross country skiers, Bolshunov likes to compete on rollerskis ( something we at the DailySkier applaud) – and not just compete: he won the 20k classic race at the Roller Skiing World Championships in Solleftea this year, came 2d in 22.5k freestyle. 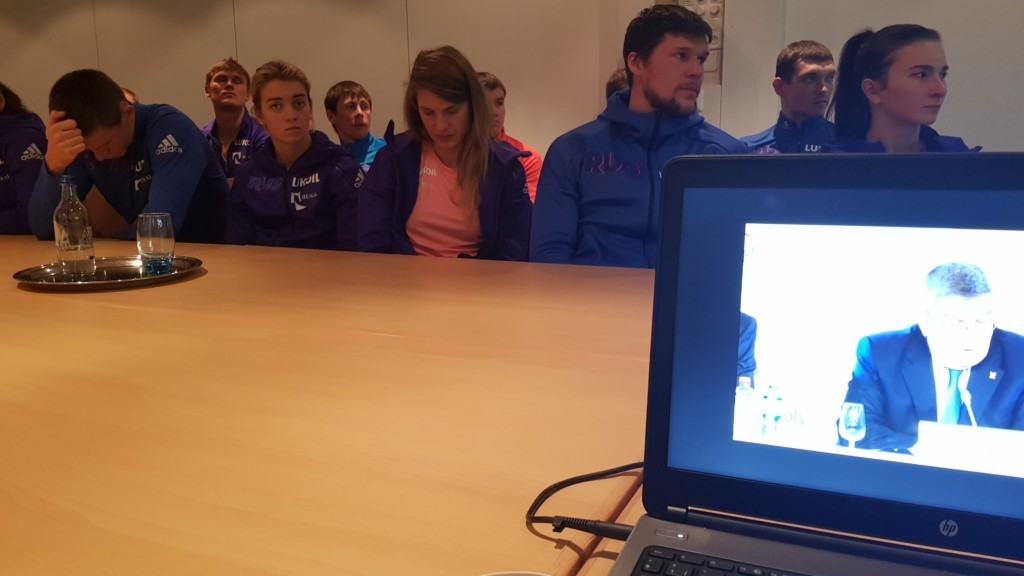 Bolshunov is strongly patriotic. When the Russian team was listening to the IOC president Bach announcement earlier this month that their country won’t be allowed to have its flag and anthem at the Winter Ganes in Korea, there were no more desolate looking person in the room than Bolshunov, who spent most of the time with his head buried in his hands.

Unlike Klaebo’s who’s heart appears to be “free & looking”, Bolshunov’s relationship with Junior World champion in both skiing and rollersking Anna Zherebyateva is well known, lasting and, by all accounts, very happy.