It’s standard procedure to write stories about events before they happen – “upcoming event intro” as it’s known in business. Helps to remind the audience what to expect – and when,

There is one fault with that – a writer/reporter rarely sees & feels the atmosphere of the event ahead of time.

So, today we are going to try the other formula – telling you about the event after it happened, in due hope that you’d consider visiting the said event (or indeed the venue of thereof) in the future.

So, the Gällivare Premiere http://www.sporteventgellivare.com/en/the-gallivare-premiere/, the cross country skiing event that gathered ( and, one hopes, will continue gathering) the world skiing elite in the Swedish town beyond the Polar Circle a.k.a the Arctic Circle

Reasons for an average European to seriosly consider going:

Look around yourself. What do you see on the street of your town in mid-November? Cold rain and frost. Too cold/slippery for rollerskiing – too snowless to unsheath the pair of trusted Speedmaxes ( Redlines, Redsters Etc. Etc.)
Gällivare mid- November is kingdom of Santa Claus ( reindeer on the roads included) – snowy, freezing, wintery! Everything your imagination brings up when you think about “postcard perfect Christmas”, inclusive of such rarities as Northern Lights (Aurora Borealis) 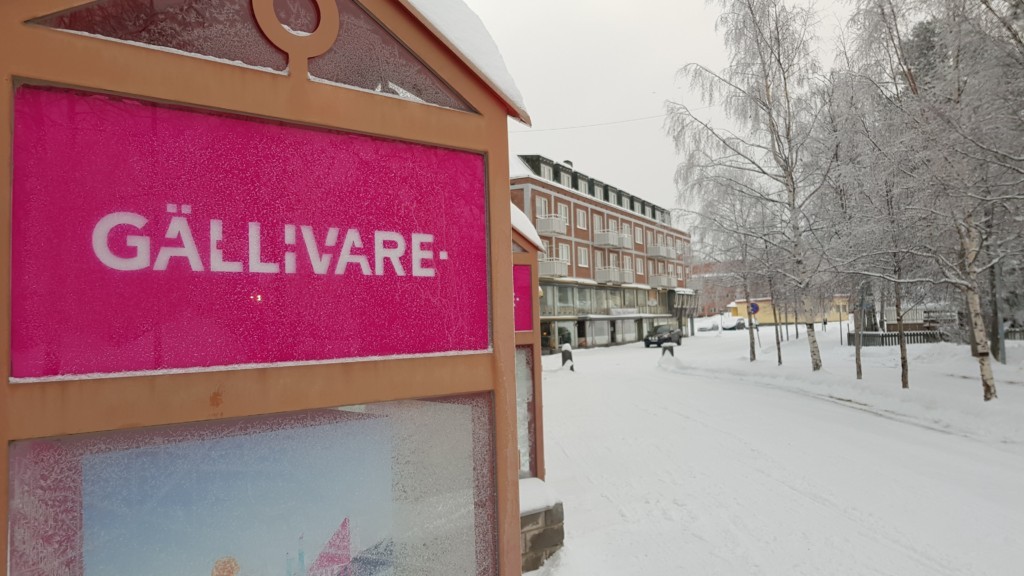 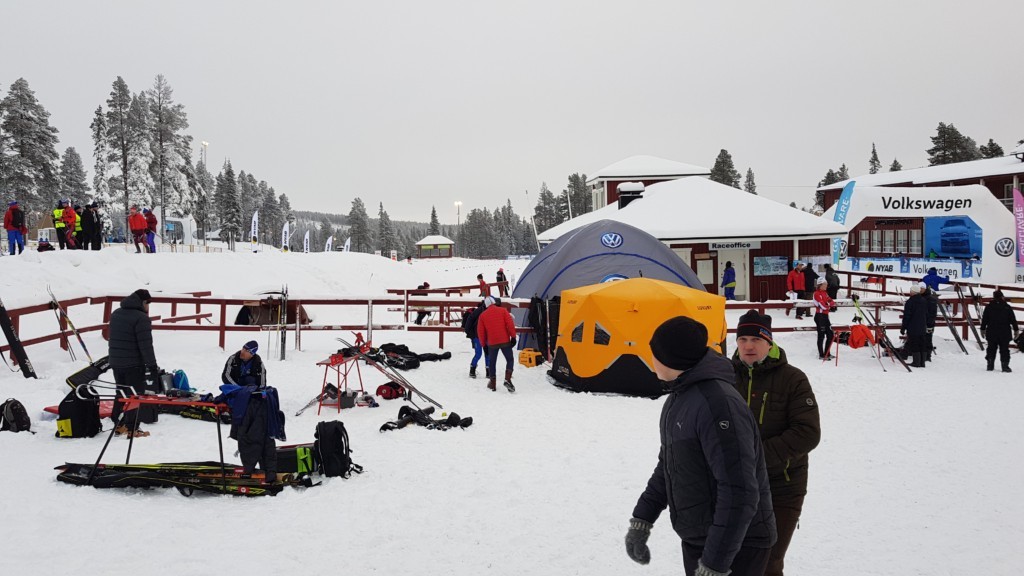 Gällivare Hellner Ski Stadium ( yes, named after the local hero and triple Olympic champion Marcus Hellner). It’s perfectly groomed, but tough, demanding arena. But if you want to check your prowess against that of Hellner, Dario Cologna or Sergey Ustiugov – you have an ample chance. The tracks are public-open and night-lit.

You may also like:  NBC Sports Snow Pass Is Great - But Not Enough To Grow Stars

( Fairly unique) chance to see and even chat to top stars. Unlike the FIS World Cup events with their restrictions and fairly tight security, the Gällivare Premiere is the place where fans get to meet elite skiers – both happy, jovial that the wait, the preparations are over and the skiing season begins

People. The Northern people are reputed to be laconic but warm hearted and just about anybody you meet in Gällivare fits that description. 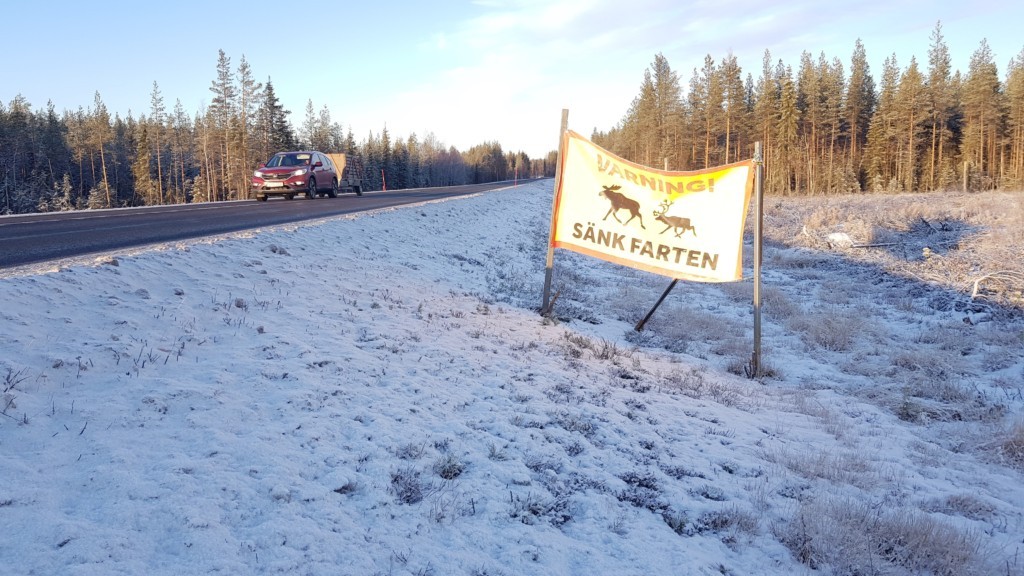 Is everything perfect? Not quite. Unless you’re dedicated fan of driving on wintery roads and enjoy hundreds of miles of it, you’d prefer to fly to . There is the Gällivare Lapland airport, but planes from/to there tend to fly to such exotic locales as Arvidsjaur and Kramfors , not to Stockholm – and certainly not to London or Paris. The Finnish neighbours have fugured that one out – places like Rovaniemi and Kittila have regular daily flights to Helsinki and seasonable to Continental Europe.

But relative remoteness of Gällivare should not deter a dedicated fan of skiing. Start planning your trip! 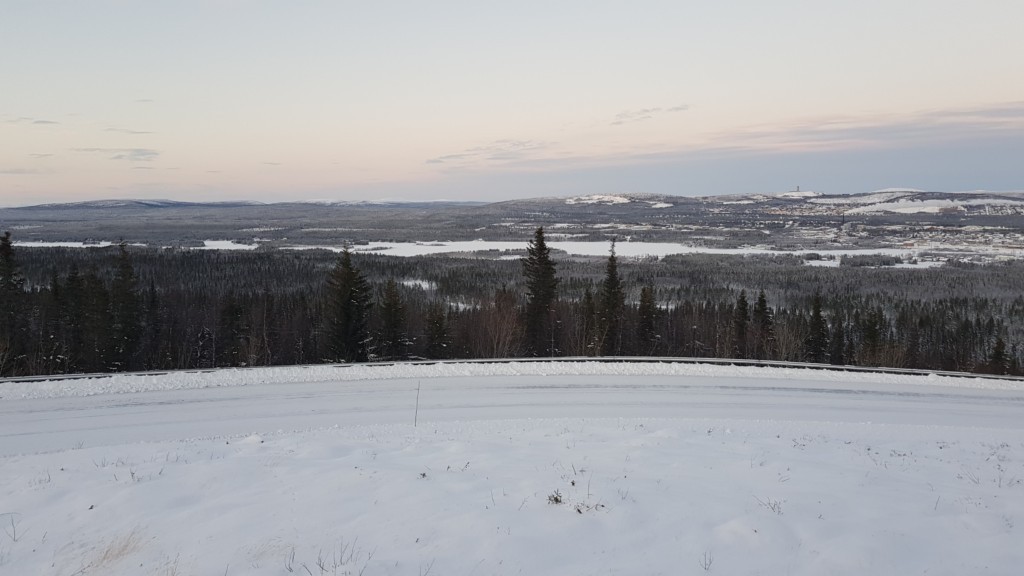 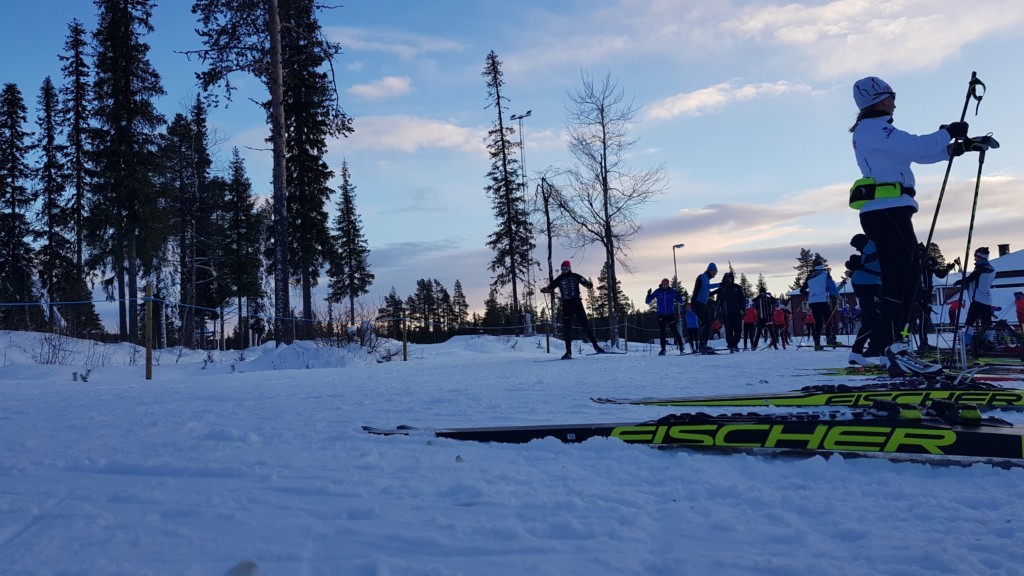