The wait is over. The snow skiing season starts this weekend in Östersund, Sweden

True, there were already FIS races in the South America and Australia/New Zealand – and there was a traditional Livigno race.

But the Swedes got the timing superbly right: end of October, just when millions of skiers the world over start sensing that snow in the air and look longingly at their own stashed away narrow skis.

What you need to know about the Östersund Winter Festival:

– Will take place 27 to 29 October and culminate with the Sunday’s finals
– Will be live-televised/streamed by home broadcaster SVT
– Stands for 8,000 ( you heard it right – eight thousand! ) spectators were built
– “Only” 500 cubic meters of snowfarmed snow will be need – normally, organizers have to store/disperse thousands of cubic meters. See the next point is as to why so little.
– Competition will take place on the most talked about distance of the last couple of years – 100m Supersprint, free style
– Ludvig Søgnen Jensen a.k.a Ludde, a world record holder at that distance will be there and so will be Ragnar Bragvin Andresen, one of the world top rollerski sprinters. They will compete against the cream of the Swedish national team including but not limited to Marcus Hellner, Calle Halvarsson and Teodor Peterson to name but a few
– On women’s side a current world record holder Marte Nordlunde will be up against top names in Team Sweden: Stina Nilsson, Jennie Öberg, Anna Dyvik …
– Prize money pot is SEK 200.000 although the organizers are not reveling how much of it would each of the winners take home.
– The competition will be the first of four in the brand new series named Volkswagen Sprintcup,
– Apart from watching world stars compete, kids of various age will regale the crowd with their performances

You may also like:  Belorukova On Altercation With Karlsson: I Do Not Regret What I Did - One Can Not Behave Way She Did In Race

” This is a fun way to start the season. It is a show – short distance,short runs. But the most important part is about charity equipment to young skiers in the province of Jämtland/Härjedalen. We also do this to raise money for the sport. 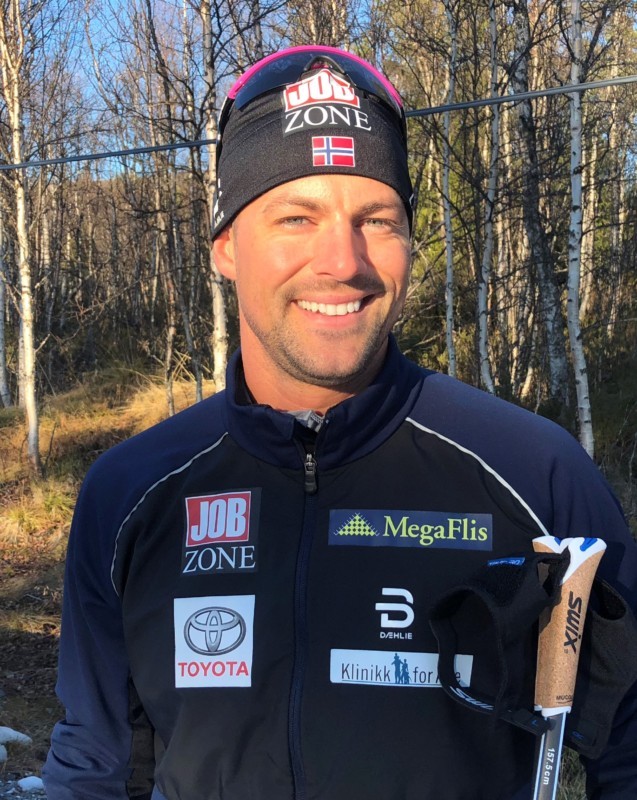 We say: 100 meter ski supersprints might not be exactly a ski purist idea of perfect race ( that would be 50km, individual start, classic with double-poling banned) – but they are fun for spectators while relatively headache-free and cheap to stage for organizers. And please don’t forget TV producers who love sports with energetic bursts – and pauses long enough for commercials.
We predict the new supersprint series will be instant success and do hope that other channels and video signal carriers in Europe and elsewhere will take a note. Those lucky enough to receive SVT – we envy you this weekend! 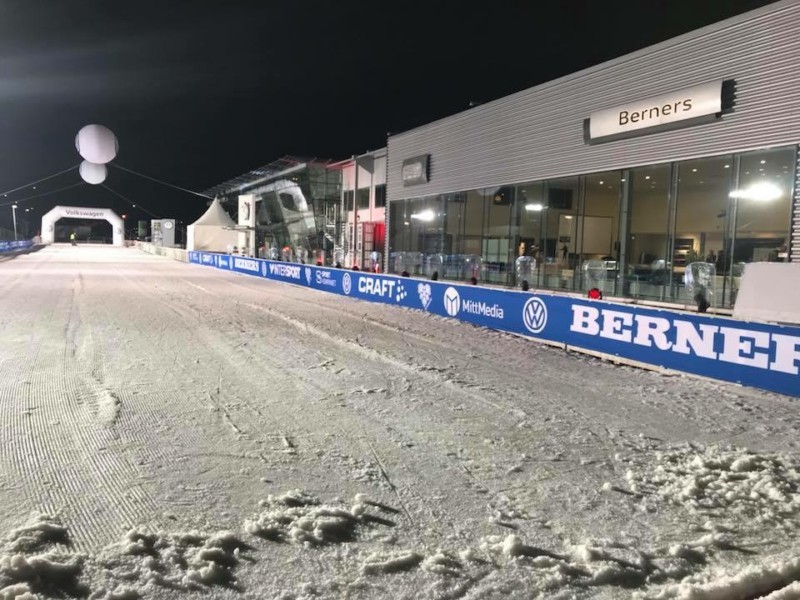