The wait is almost over – just one month & a change before the start of the competition season. The World Cup this year kicks of in Ruka, Finland on November 24th

But before the WC first stage, some of the world’s strongest skiers will meet, as it is their custom, on the tracks of the Swedish Gällivare – first for training and then to compete at the famed Gällivare Premiere. Nothing beats the first face-to-face race, World Cup or not.

Apart from A-team from the home side, Sergey Ustiugov of Russia, Alex Harvey of Canada, Dario Cologna of Switzerland, Kikkan Randall of Team USA are all expected – and so will their teammates.

The icing on the cake from the media & publicity point would come in a shape of the Russian Olympic champion Alexander Legkov, the World champion-2013 Maxim Vylegzhanin and the Olympic silver medalist Evgeniy Belov, who are expected to compete for the first since their suspension introduced in the December last year was lifted by the recent CAS decision. 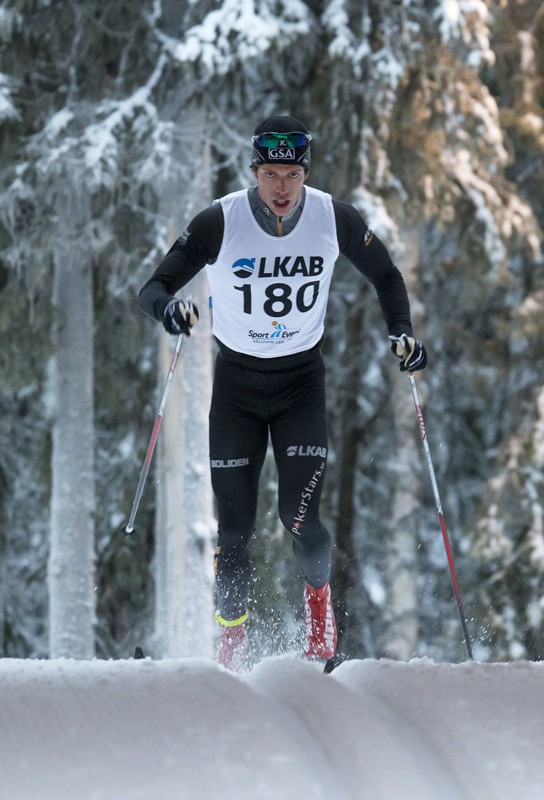 We got in touch with Stefan Nieminen, managing director of SportEvent Gällivare Lapland, to ask why so many top skier consider Gällivare the place to be at the beginning of the seasom

What makes Gällivare so attractive – in November especially and
throughout the winter? What do you have that the other top-class venues
such as Beitostølen or Muonio are lacking?

– I would not say that Gällivare is better than Beitostølen or Muonio. But
we have good conditions here, a mix of real tough world cup tracks and
tracks for distance training which don´t need much natural snow before they can
be opened, usually in the break october-november. We also put a lot of
effort to give good service to the teams and make their stay here as good
as possible. This year we have put more than 22 000 cubic meters of snow in
a storage to ensure good conditions from November 1.

You may also like:  Unorthodox Look At Why XCSkiing Is King In Norway

Could it be that the amount of prize money you give out to the winners of the Gällivare Premiere a factor in decision to participate?
– There will be prize money for top three but I still don´t now the level.
It will be decided at a competition meeting during this week – we’ll keep you informed.

You, as always, expect the best of A-Team Sweden and there is a lot of talk about the Russians coming, including Ustiugov and Legkov. Who else will be there on the tracks?
– I am very glad to tell that the international interest for our
competition is very big. Canada will spend more than a week here for traing
and participate in the races. Same with the Japanese world cup team and the
B-team who will be here for several weeks. We also got confirmation from
the Slovak and Polish team that they will show up here. The super sprinter
Kikkan Randall, bronze medal winner in Lahti is coming and today we got
positive answer from the Swiss Team with Cologna in the front line so this
opening competition will be almost like a World Cup race. 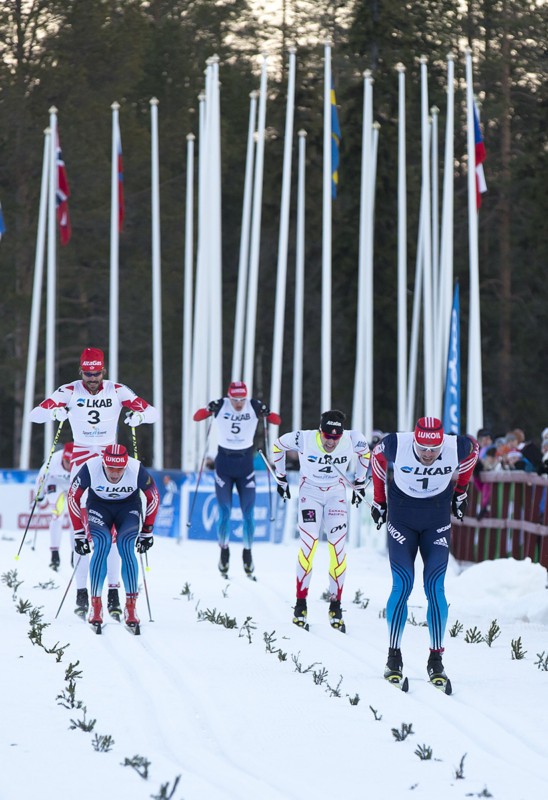 If you had any doubts about the importance of the Gällivare Premiere, hear this: SVT, the Swedish national TV broadcaster will cover the races on November 18th and 19th ( they are skipping the first race on Friday). The most time and money consuming thing on TV is an organization of live broadcasts. Double so if you have to do it beyond the Arctic Circle as in Gällivare. But totally worth it in this case

So what you really ought to do is to call your home broadcaster or your video streaming service of choice and demand they carry the races from Gällivare live – you won’t be disappointed.