Once upon a time even world class skiers had looked …a bit like elite cyclists look today. The notion back then was, ” skiers don’t use biceps much – why carry unneeded weight through the distance?’

Well, as one Nobel Laureate once said, The Times – They Are a-Changin’

Just look at the current crop of elite skiers who look like they have been trying to take on the young Arnold -at the very least to land on the pages of some “Beautiful Body” mag ( heck – some on the list below did, some more than once!)

You know you're in Norway when you see making snow in summer ! 🤷🏻‍♂️

If you think well-defined biceps with those Cephalic veins protruding is something limited to ski sprinters, you think wrong.

Because many a long distance champ sport them as well – and, obviously, don’t see it as hindrance on the track. 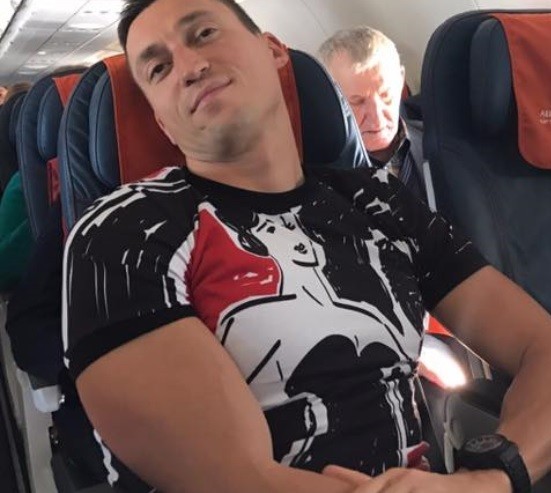 We are not sure why modern skiers need well-toned biceps ( and, to be fair, there are plenty of today’s elite skiers who do not sport anything of a kind) – and, therefore, have decided to use Bjørgen’s very own quote, vintage of 2014:

” My upper arms are always being discussed. If they scare somebody – it’s OK by me”

You may also like:  Meet Ludde, World's Fastest Skier