10 km in 1h7m 37s might not impress you much – till you learn how this feat was accomplished.

Over 30000 people took to the streets of the Russian capital last Sunday to run Moscow International Marathon – while most of them opted for time-tested style of Philippides of Athens, one participant was doing it…on skis

Enthusiastic social media commentators cheered and wanted to know what skis were up to task ( hint: Karjala Sorsu are all the rage this season in” asphalt ski racing” )

Others wanted to know whether the new “record holder” recommends scraping or waxing the ski base – while some suggested that next attempt on asphalt should be done doublepoling rather than diagonal. 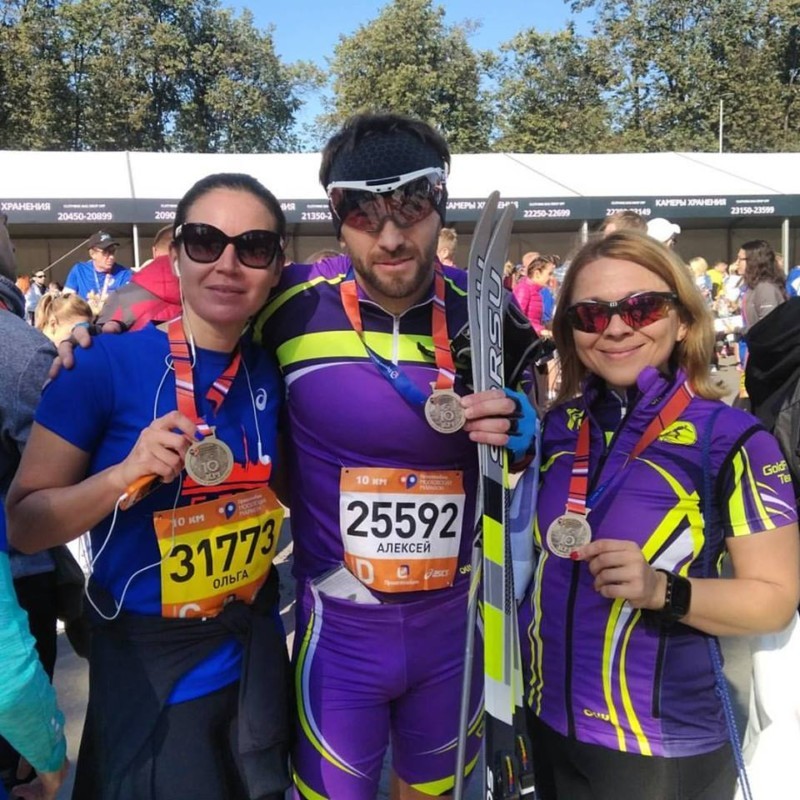 While Shcheglov, an accomplished skier who run Vasaloppet, Marcialonga and many other skiing marathons in his career, certainly knows how to get into limelight – he’s by no means alone in “long distance ski running”

The rumor has it that, at the Karhu factory museum in Kitee, there is a pair that was used by one intrepid Swede to run the length of Vasaloppet on. Yep, all 90 km. In the summer, naturally.

You may also like:  Cool Train Running. Carrying Athletes On SkiTour 2020