There are no easy paths to the Olympic Games yet the one that Sergei Dolidovich of Belarus have chosen appears to be extra tough. By fundraising on online crowdfunding platform the country’s best skier for the last quarter of the century ( yes, you read it right) is hoping to gather enough money to qualify for PyeongChang.

If successful, the OG 2018 would become the seventh he were to participate in – on par with legendary Ole Einar Bjørndalen who is also in the running ( but without a crowdfunding element in his preps)

A 44 year old native of Orsha has been competing internationally since 1994 – including the World Chapmionships in Lahti where he finished respectful 22d in 50km freestyle.

Dolidovich career highlights include coming 5th at the same distance – right behind Martin Jonsrud Sundby. Dolidovich was 40 back then – the feat only surpassed by legendary Maurilio De Zolt who was 41 when he won a silver at the OG-1992 in Albertville.

What is clear now is that Dolidovich is on the local version of GoFundMe, fundraising for 30000 Belarusian Rubles ( approx. EUR 13.000) that should go towards funding his training and trips to the FIS races before January 20th 2018 to secure the Olympic license.

His appeal on the website is of rather passionate sort:
“…I’m ready to to move heaven and earth (if literally translated, “bite the ground”) next half a year to represent Belarus with dignity at the Olympic Games.
Were you to support me – it would mean that I’m still needed and it all makes sense. Everybody heard about “the American Dream” – well, this is my “Belarusian Dream”. I can’t guarantee that I win a medal – but I shall give it all I’ve got on the snow trail…”

If successful in his crowdfunding effort ( in the first 4 days Dolidovich raised 13% of his target sum – as well as a massive discussion on all the Belarusian/Russian language sport webforums), Dolidovich should have little problem qualifying for PyeongChang through the FIS races – he is unquestionably one of the world’s elite racers even at 44. Will the Belarus ski bosses relent and send him to the Olympics then ?

You may also like:  Junior World Ski Championships - Why Is It Needed This Year? 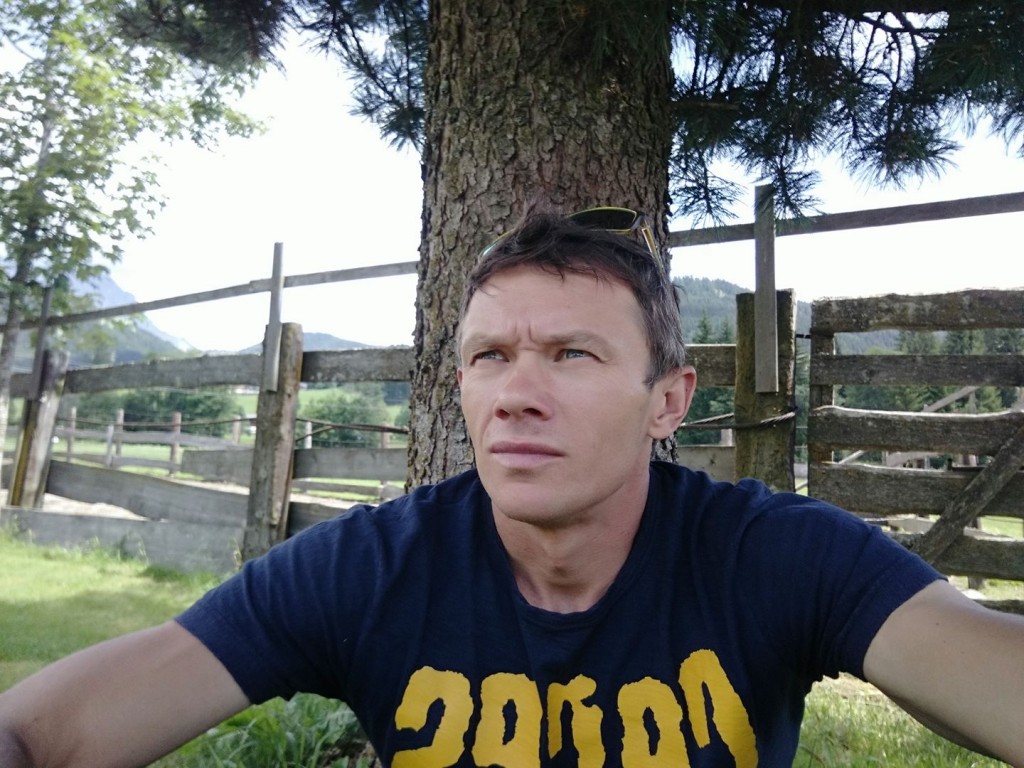