One of the areas where cross country skiing has a lot of catching up to do is , in our considered opinion, interaction between sport stars and amateur skiers. Soon as any football reaches pro-league, it starts doing open training sessions and players/fans interaction time. Once they cleared the top league threshold – they embark on exhibition tour. Do players and coaches really die to meet their fans instead of having an evening of? They might – but we suspect it has more to do with financial aspects of game. How do you sell those club jerseys and scarfs otherwise?

Cross-country teams, by contrast, tend to train far and interact little. Which is a pity as it does little to promote the wonderful sport.

To be sure, there are some welcome exceptions.

Swedish Team Lager 157 , that competes in the Visma Ski Classics is known to hold camps for Vasaloppet aspirants
We recall that brothers Aukland do something similar in Norway (although we can’t find the link on the web)

This is totally in the right direction – however
a) seems to be aimed at the domestic crowd ( ” I don’t speak Swedish – can I sign for you camp?”)
b) not explicitly advertises presence and participation of top stars (“Will the reigning Visma Ski Classics champ  Britta Johansson Norgren be at that camp?”)
c) location, location, location – Orsa Grönklitt might be close to the actual Vasaloppet track – but how does one get there, from , say, London?

So, while those first efforts are welcome, they seem to be aimed at the very hard core skiing crowd, for whom order of the day is improving from 120th place at the last Vasa to, say, 90th.

You may also like:  Secret Swedish Weapon: Training in Virtual Reality 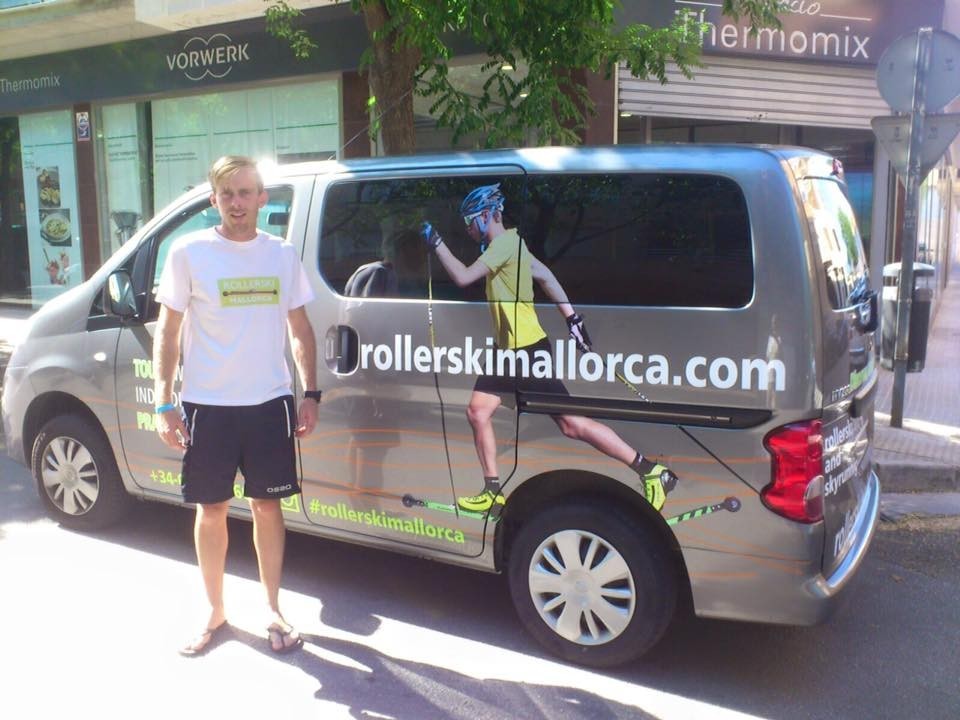 Mr. Rullan is island of Mallorca local and an accomplished runner ( former Spanish trail running champion). By his own admission, Manu first clipped his narrow skis on for the first time only 4 years ago – and couldn’t stop ever since. Now a medalist of Marcha Plan D’Estan” ( that serves as a long distance cross country skiing championship in Spain), he turned his newly found passion into business, by launching a company that aims to introduce rollersking to the masses. In this case – to the masses of tourists that flock to the island’s beaches, night life and cuisine.

The largest island in the Balearic Islands is also known to be a veritable Mecca of professional rollerskiing – both national and private teams from many countries are regulars. They all seem to appreciate long and winding uphills it’s known for.

Why don’t try to combine the two? Said & done: this year Rollerski Mallorca is introducing something new and entirely different: a rollersking camp for amateurs that includes several sessions together with the stars of Team United Bakeries, another leading pro-team from the Visma Ski Classics series.

“Mallorca Rollerski Week” is a package deal that includes tuition and hotel stay. Prices, according to Mr. Rullan run onto EUR 950 for 8 days / 7 nights stay – but you best double check details with him directly.

We say: not cheap but one of a kind offer. The most important thing and, quite possibly, a deciding factor? John Kristian Dahl, the man who won the last two Vasaloppet races, is going to be be there – and, if you’re good girl or boy and ask kindly, might even assess your doublepoling technique. If that does not sound attractive – we don’t know what does.

You may also like:  Madshus, Part 2 - Your Questions Answered. Some Of Them, At Least 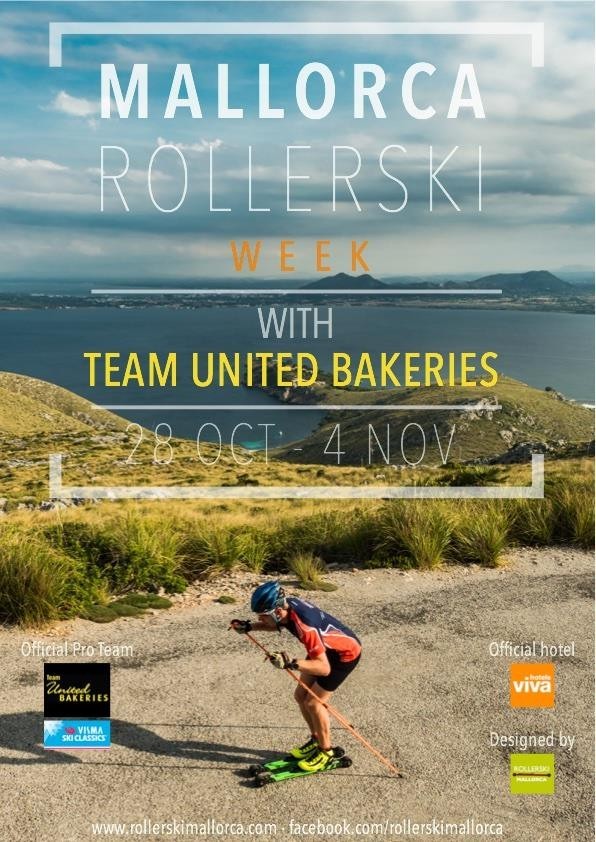