We did our best already introducing the most fashionable men in skiing. Now it’s fairer gender’s turn.

Compare to men-skiers, who – let’s face it – look about the same in racing suits and tuxedos (i.e. strong, fit, muscular, attractive etc.) female skiers’appearance turnaround is rather striking. You may or may not recognize your favorite stars were you meet them on a Friday night event. Cross country skiing as a physical activity is hands down the best way of shaping a human body – and fancy dresses, elaborate hairdos and high heels serve to enhance & highlight it all in the right places. And, yes, to make those with sedentary lifestyle go green with envy.

The title of the main fashionista in cross-country skiing goes, in our opinion, to the Olympic Champion Anna Haag of Sweden. Haag’s easy charms blended with her success on the ski trail brought a 31 year old Swede tens of thousands of followers on social media. Many of a fashion brand have offered Anna a cooperation and their pleas did not go unanswered – she now promotes, among the others, Tintinstyle & Zmillas, House of Dagmar, BYMALINA, Desigual, RODEBJER, Cheap Monday, Steve Madden. 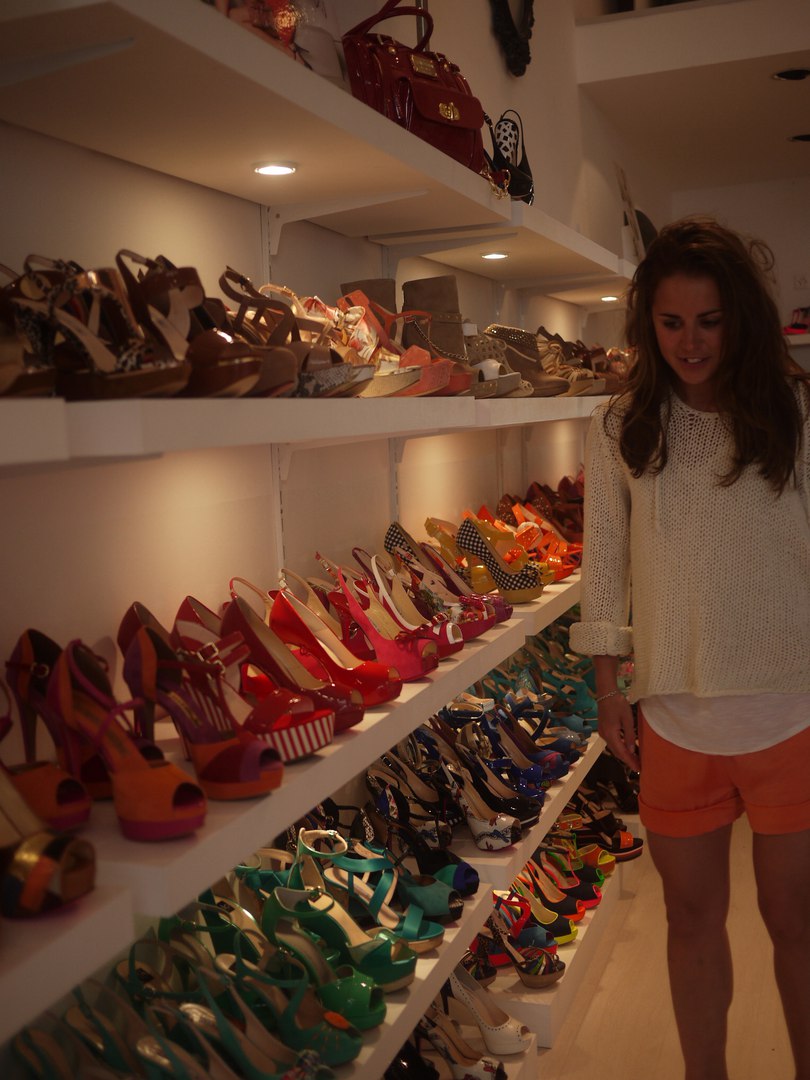 World Cup winner of the last season, Heidi Weng of Norway wants you to know that she likes Gina Tricot – a Swedish brand, actually. She also cares about details: jewelry from On:U. Weng owes her elaborate hairstyles to Ego Frisør.

The best day of the year 😄🎉 #happybirthdaytome #26

Young Swedish star Jonna Sundling so far lacks sporting achievements of the previous two on our list , wearing a fashion clothes, but thousands of her followers are regularly given Jonna’s taste in fashion: In line with her generation, she wears a make-up by Nadja, a Scandinavian fashion-Youtude star.

US World Cup skier Erika Flowers really likes her boots. A newly wed (Flowers married her boyfriend of five years and a fellow US Team skier Andy Newell last month) is seen in made-in-Montana, USA Schnee boots in many of her recent photos

Headed to my first World Cup races this weekend and literally jumping out of my boots!!! 🤗 🇺🇸 For many this is no big deal but for me it's a dream that started in Bozeman over ten years ago. That seed grew and grew and even when I thought it might never blossom I kept feeding it and am so excited and grateful to everyone who kept believing! 🙌🏼 I also wouldn't be there without the support of many including my new headgear sponsor and Montana- based business @schnees_montana !!! #thosebootstho #lightitup #upandup #worldcupbound #newbie #backtowork #floweranalogiesforflowers #letsgooooo 📷: @juliakernski

Five more months to call you feyonce 💃🏼🕺🏽#futuremrflowers 📷: by the talented @gpowersfilm

You may also like:  Choosing Best Smartphone For XC Skier