Skip to content
25Jul 2017 by The Daily Skier Editorial

This Wednesday one the world’s most exciting ski events of the year kicks off in Norway.

We’re talking about the Blink Skifestivalen in Sandnes/Lysebotn , of course. Because no other event outside the actual Olympic Games, World Championship and, perhaps, Tour de Ski get such a constellation of skiing stars to participate. You know what? Scratch that! In no winter tournament you have stars of three different ski sports series coming together for a face-off!

Judge for yourself: the startlist of the 60km classic rollerski race on Wednesday reads like who-is-who in the skiing world (especially on men’s side)

The Visma Ski Classics marathon series is represented by its top stars, including but not limited to Tord Asle Gjerdalen, Anders Aukland and Andreas Nygaard.

…Who’s mettle will be tested by the FIS World Cup grands such as Iivo Niskanen, , Martin Johnsrud Sundby and Petter Northug Jr. ( who won the last year’s Blink marathon beating the Visma Ski Classics’ lads by an inch at the finish line). This year, double champion of Lahti Sergey Ustiugov is joining the pack for the first time. 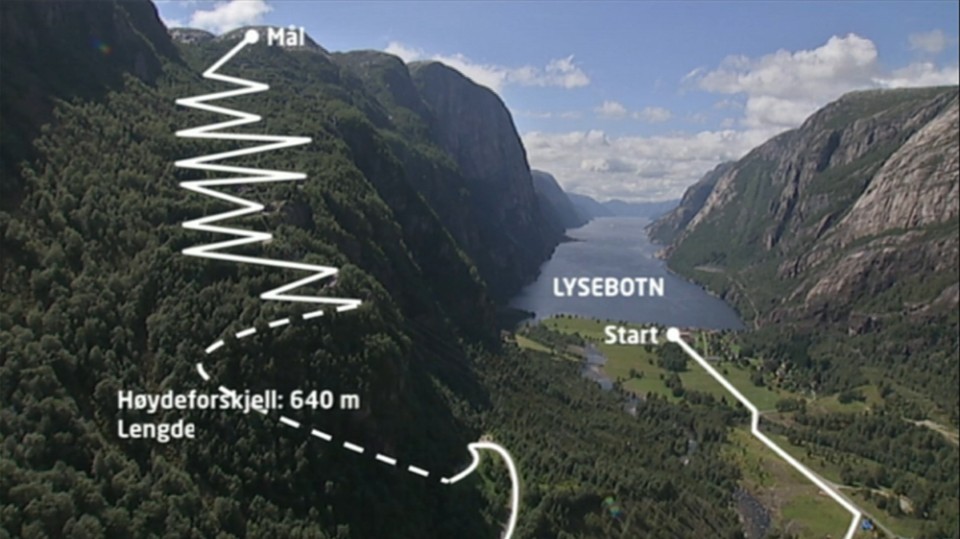 The next day, “classic” marathoners will take it easy – but world’s top biathletes join the game in the 7.5km freestyle race: Maria Dorin Habert, Marie Laukkanen, Johannes Thingnes and Tarjei Bø, Quentin Fillon Maillet will run alongside already mentioned male stars +
Marit Bjørgen, Charlotte Kalla, Parmakoski, Heidi Weng ( NB women and men have separate races, we just group them together here to show that the crème de la crème of both sports is really present)

You may also like:  A Ban On Elite Skiers’ Naked Photos: What Can We Lose?

That race, called Lysebotn Opp is one of the most visual events of the entire skiing/rollerskiing calendar – a mass start at the shores of the Lysebotn fjord – and then a non-stop uphill climb with vertical ascend of a whopping 640 meters ( do try something like that one weekend!). Finn Matti Heikkinen won the last two – Sundby won in 2011 and a Frenchman Maurice Manificat in 2012 and 2014.

There are also shorter races on the weekend as well as biathlon competition.

Some 50000 tourists, mostly from Norway itself, would make a trip to Sandnes and Lysebotn (100 km by car, closer by boat) – but the rest of us, scattered the world over, won’t see the show – at least not live. 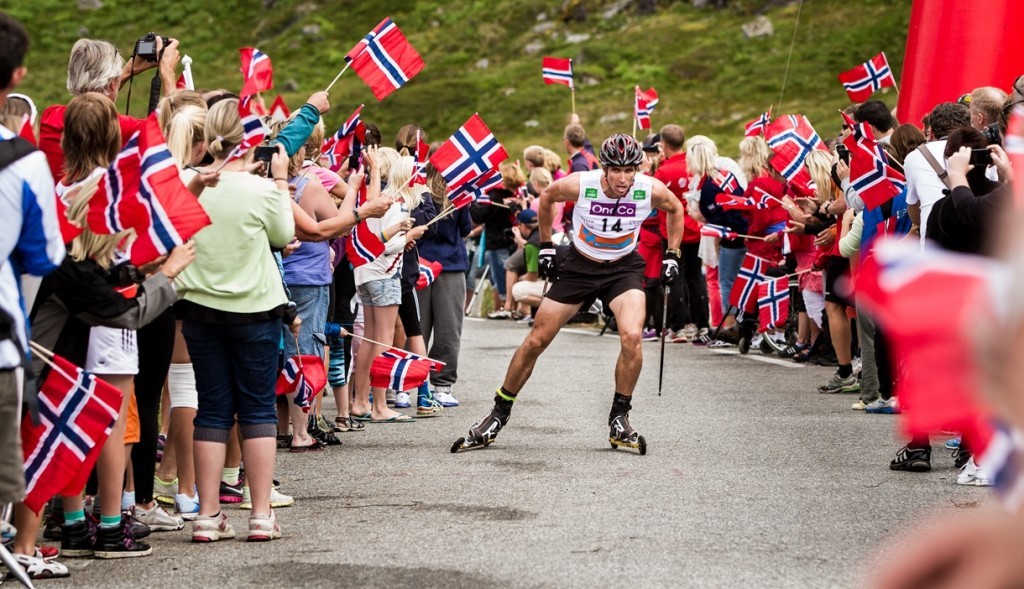 Why? Because it is being broadcast only in Norway – nobody outside the country could watch it. Try to – a killjoy phrase of the century appears, stating that “NRK has no rights to display this program outside Norway”

Of course, any fifth-grader these days knows how to bypass geo-blocking when it comes to internet streaming – but ain’t it the point, that most of us here are far from being fifth-graders, and are both able and willing to pay to watch our favorite sportswomen and men compete?

Yes, a professional TV broadcasting is expensive and, in case of Lysebotn Opp race, technologically challenging undertaking. But in case of Blink Skifestivalen, a national public television, NRK, is already picking up the tab for organizing broadcasting – why not sell the rights with reasonable discount to mushrooming online TV platforms ( and yes, we checked – Eurosport Player, the best known of them, seems to be only carrying it in Norway itself – not the rest of Europe) Perhaps, even give them, rights out for free – as part of a campaign to attract more tourists ( we are not sure Sandnes actually wants to see more tourists – but we assume it does, tourism brings money)

You may also like:  Peter Schlickenrieder On How World Cup Should Look

To grow the popularity of skiing, to turn into a true mass sport akin running or cycling, a new thinking is needed – events like the Blink Skifestival could and should attract not only a home crowd, but an international one as well. What is needed is more online broadcasting and more buzz in social media and online. We promise to do our part the best we can where it comes to latter – but the former needs to be addressed by the bigger players in cross-country skiing market.
Meanwhile – where was that fifth-grader with his VPN skills?