…After ruminating at length last week on how cross country skiing is better than summer sports, I came to conclusion that not everything is so clear cut. So, here are my thoughts as to why summer sports could be better than skiing after all. What do you think?

1. Freedom. On our narrow skis, we are tied to whatever trail a snow-groomer laid early in the morning. And we have to make it to that groomed trail first, sometimes spending hours in traffic.
In the summer you run wherever and however your heart desires.

2.Post-race/post-training conversation flows oh-so-much-smoother on a balmy summer afternoon than on a cold, dark wintery day. And let’s admit it – we are partially in it for a chat with fellow endurance sport fans; and when we say “chat” we don’t mean any of the multitude of online options for conversation.

3. Running or biking in the winter, on snow trails, is also a remarkably pleasant thing – and since there are next to no competitions in snow running/biking, you can afford to do it at a gentle pace, preparing for a future summer season. 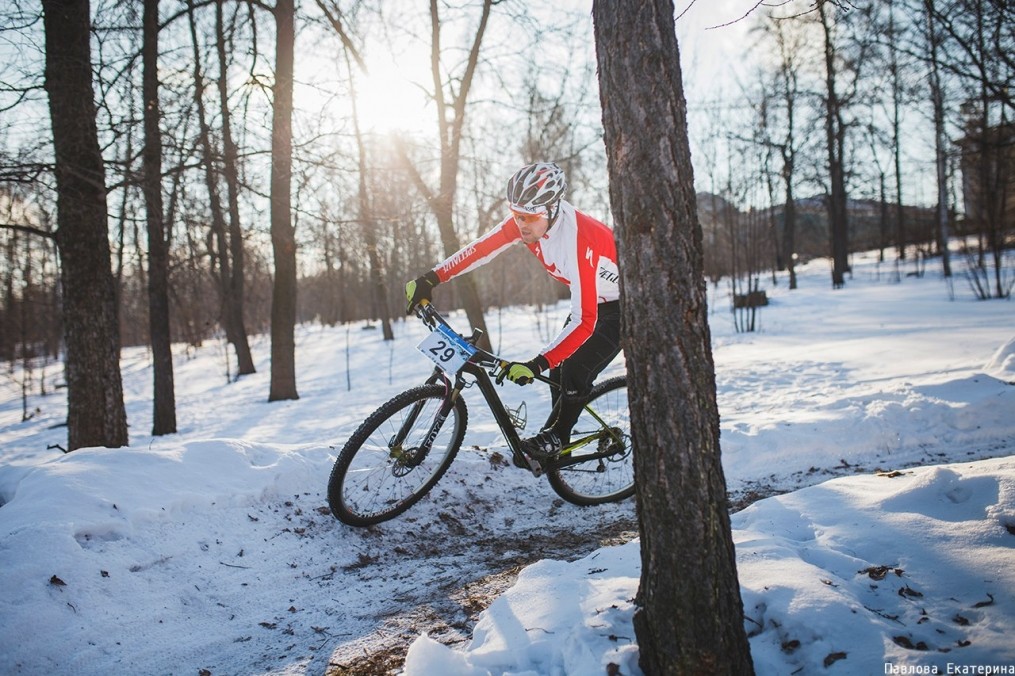 4.Traveling with skis/poles/boots/wax can be a pain. Especially when you bump into an old acquaintance at some airport, traveling to a running marathon with nothing but an overnight bag.

5. Unless you happen to live in the north of Scandinavia, Finland, Russia, or Alaska, the much-awaited winter of your skier’s dreams (with lots of snow, sparkling in the sun) is, alas, far from guaranteed. Just ask the organizers and the participants of this year’s Estonian Tartu marathon, where thousands of skiers had to do several laps on artificial snow instead of a regular one on real snow. That’s not something those participating in running/biking marathons have much understanding for – theirs can happen in almost an weather.